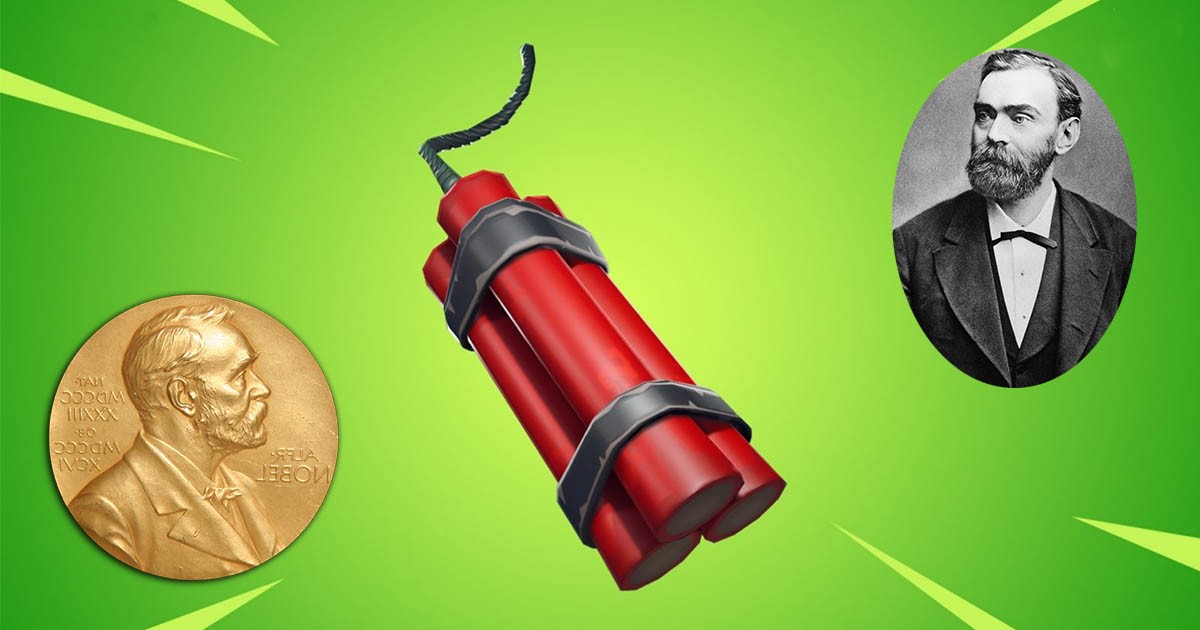 Swedish inventor and scholar Alfred Nobel, who made a vast fortune from his invention of dynamite in 1866, ordered the creation of the famous Nobel prizes in his will.

His 1895 testament stipulated that his fortune was to be placed in a fund destined to honour “those who, during the preceding year, shall have conferred the greatest benefit on mankind”. He died a year later in San Remo, Italy.

The Nobel Foundation was created to manage the capital in the inventor’s estate, and four institutions agreed to award the prizes as Nobel had wished.

Nobel had decreed that the bulk of his estate should be invested in “safe securities” and, as a result, about 31.5 million Swedish kronor, equivalent today to about 2.2 billion kronor ($222 million, 203 million euros), were used to create the Nobel Foundation.

The will be specified that equal prizes should be given for the “most important discovery” in physics, chemistry and medicine, as well as the “most outstanding work in an ideal direction” in the world of literature.

A fifth prize would be for peace, “to the person who shall have done the most or the best work for fraternity between nations, for the abolition or reduction of standing armies and for the holding and promotion of peace congresses”.

Since 1901, the year the first Nobel prizes were awarded, the Nobel Foundation has funded the awards. This year’s laureates will receive nine million kronor ($908,000, 830,000 euros) per award, to be shared if there are several winners in one discipline.

The Nobel Prize for Economics, the only award not included in Nobel’s will, is funded by the Swedish Central Bank, which created the prize to mark its 300th anniversary in 1968. It was first awarded in 1969.

Swedish inventor and scholar Alfred Nobel, who made a vast fortune from his invention of dynamite in 1866, ordered the creation of the famous Nobel prizes in his will.

When Nobel died childless and the will was read, the contents surprised many, including his own family. Two nephews tried to have it nullified, and even King Oscar II of Sweden opposed Nobel’s wishes, saying they were not “patriotic minded”.

Adding to the confusion, Nobel had not appointed an executor for the testament, nor had he consulted the various institutions he had assigned to award the prizes to ensure that they were willing to undertake the task.

Read more: Who, How & How much of the Nobel Prize

After more than three years of haggling, the Nobel Foundation was created to manage the capital in the inventor’s estate, and four institutions agreed to award the prizes as Nobel had wished.

In Stockholm, the Karolinska Institute awards the Medicine Prize, the Swedish Academy handles Literature, and the Royal Academy of Sciences has responsibility for Physics, Chemistry and Economics. The Norwegian Nobel Committee, meanwhile, awards the Peace Prize.

Brussels enters the debate on good or bad Islam