Amitabh Bachchan refuses to play “Pakistani” out of fear 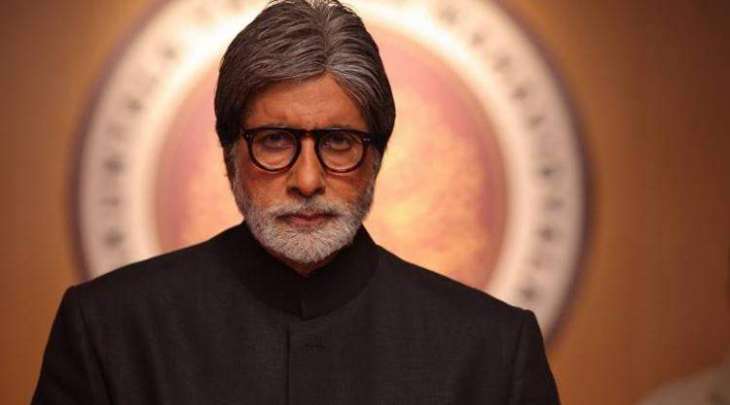 Bollywood actor Amitabh Bachchan has refused to play a Pakistani character in his upcoming venture owing to the worsened Pakistan-India relations after Pulwama attack. As per the sources, Bachchan has taken the decision to avoid the wrath of Hindu nationalists and right-wing extremists.

Amitabh Bachchan believes he might be called ‘anti-nationalist’ if he plays the role of a peace messenger between the two countries. It was stated that initially, Amitabh Bachchan was very excited to play the role in the movie, however, the recent border skirmishes at the border had forced Amitabh Bachchan to reconsider his decision.

The movie was the directorial debut of Oscar-winning sound designer Resul Pookutty and Amitabh Bachchan was in talks with him for the past two years.

According to media reports, “Resul had been discussing the film’s script with Bachchan sahab for two years now. Bachchan Saab loved the peace message in Resul’s Indo-Pak story. Resul waited for him and they were finally supposed to go on the floors. But, when relations worsened between the two countries, Bachchan started having second thoughts.”

Pakistani celebrities have already been facing restrictions on working in the Bollywood after the producer’s association placed a ban.

Many Indian celebrities have expressed their disdain towards Pakistan following Pulwama attack. Veteran actress Shabana Azmi and lyricist Javed Akhtar called off their visit to Pakistan to attend a literature festival that unfortunately coincided with Pulwama attack. Whereas, many of the Indian celebrities face the wrath of extremists Hindu if they call out the rising nationalism and religious extremism in India.

After Naseeruddin Shah, it is Soni Razdan, the mother of Alia Bhatt who has called out the rising nationalism but faced strong opposition within India. Shah was even stopped from attending a literature festival owing to life threats. On the other hand, Pakistani celebrities have persistently called out for peace between India and Pakistan.

The article had input by Rida Hussain and edited by Sana Mushtaq.

Rich Pakistani businessmen around the world

China’s aid amid the pandemic: A leap towards becoming a superpower