Analysts: US needs ample force in Afghanistan for ISIS and Al-Qaeda

Al-Qaeda and IS remain active in parts of Afghanistan, and Washington experts say pressure has to be maintained on them through an ongoing US counter-terrorism presence. 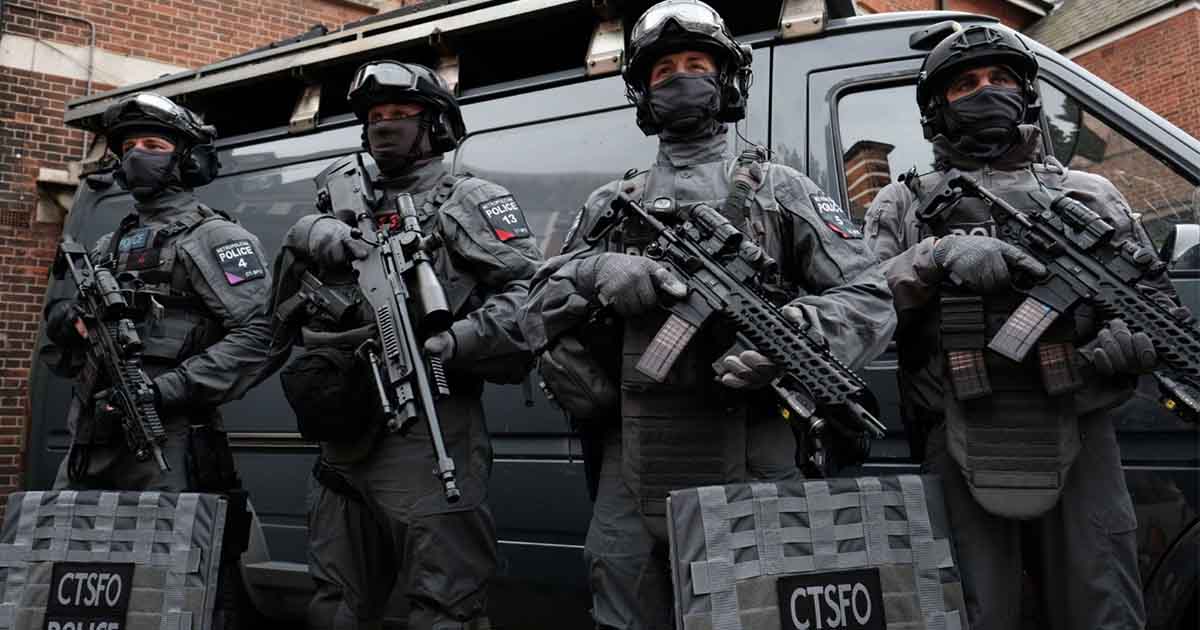 The United States is negotiating its withdrawal from Afghanistan with the Taliban but after 18 years, several thousand US personnel could remain to prevent the Islamic State group and Al-Qaeda from using the country as a base for staging global attacks.

The negotiations aim to bring an end to fighting against the Taliban, who controlled the country when Al-Qaeda, based in the southern city of Kandahar, attacked the United States on September 11, 2001.

The reality is that groups like Al-Qaeda and IS, which is also known as ISIS and has a potent branch in Afghanistan, require constant pressure.

Still protected by the Taliban, Al-Qaeda remains active in parts of Afghanistan, complemented by jihadists from IS, and Washington experts say pressure has to be maintained on them through an ongoing US counter-terrorism presence.

2) From the Department of I Could Have Told You This In 2018: the deal "doesn’t guarantee the continued presence of U.S. counterterrorism forces to battle al Qaeda, the survival of the pro-U.S. government in Kabul, or even an end to the fighting in Afghanistan."— Bill Roggio (@billroggio) September 4, 2019

“The Taliban at the end of the day wants the entire US military footprint to disappear,” said Michael Kugleman, senior associate for South Asia at the Wilson Center think tank.

Read more: NATO stands with US to bring lasting Peace in Afghanistan

However, he said, the US needs to continue pressuring Islamic State and Al-Qaeda from inside the country “just as, if not more, robustly as it has been tackling it over the previous years.” “You certainly don’t need a huge a military footprint to tackle the current terror threat in Afghanistan,” he said.

“You need at least a few thousand. A lot of it depends on the capacity of the Afghan security forces.” The first outlines of an agreement under negotiation in Qatar have Washington reducing its current 13-14,000 troop levels to 8,600, and completely exiting five bases, over 135 days.

After 18 years, several thousand US personnel could remain to prevent the Islamic State group and Al-Qaeda from using the country as a base for staging global attacks.

But General Joseph Dunford, Chairman of the Joint Chiefs of Staff, said last week that not every American would leave, because of the ongoing threat from designated terror groups operating in Afghanistan. “I’m not using the ‘withdrawal’ word right now,” Dunford said.

“I’m using, we’re going to make sure that Afghanistan is not a sanctuary, and we’re going to try to have an effort to bring peace and stability to Afghanistan.” Trump came into office promising a full withdrawal from the seemingly unending wars in the Middle East and South Asia.

But the reality is that groups like Al-Qaeda and IS, which is also known as ISIS and has a potent branch in Afghanistan, require constant pressure. How much pressure depends a lot on the strength of Afghan government forces and whether the Taliban are willing to give up their support for Al-Qaeda and even cooperate in fighting Islamic State, said Kugleman.

“The biggest terrorism threat in Afghanistan right now is ISIS,” he said, describing Al-Qaeda as “a shadow of its former self.”

One key worry, he said, is whether Taliban hardliners who disagree with striking a deal with the United States and the Kabul government, will defect to join IS. Still, he added, “I really don’t see ISIS posing the global threat that you had with Al-Qaeda back in the 1990s. There are too many constraints.”

That would be contingent on the Taliban meeting their commitment to reducing the level of violence — basically halting their attacks on US and Afghan government targets.

Former US ambassadors to Afghanistan on Tuesday sounded their own warning against a full withdrawal. “While some reduction of troop numbers is possible to start negotiations, counter terrorism forces and US/NATO airpower need to remain to deal with the terrorist threat of IS (and al-Qaeda) as much as the Taliban,” they said in a joint statement.

Read more: The story of two decades of US intervention in Afghanistan

Michael O’Hanlon, a senior fellow at the Brookings Institution, suggests that the US and allies could still need to have 3,000 to 6,000 people on the ground, dispersed based on the location of threats, surveillance demands and air support operations.

“I think that three or four large bases (Bagram, Kandahar, ideally Khost and Jalalabad, with some allied capability up north and west) would roughly do it,” he told AFP in an email. “If you think of 1,000 to 1,500 people per base in rough numbers that gives a sense of the needed scale,” he said.