Another missile attack, Houthi got Saudis at toes

Houthis are gaining momentum steadily and launching attacks against Saudi Arabia in response to the aerial bombings which has now entered the 4th year. On the other hand, the Kingdom is short of options when it comes to control the spread of war. 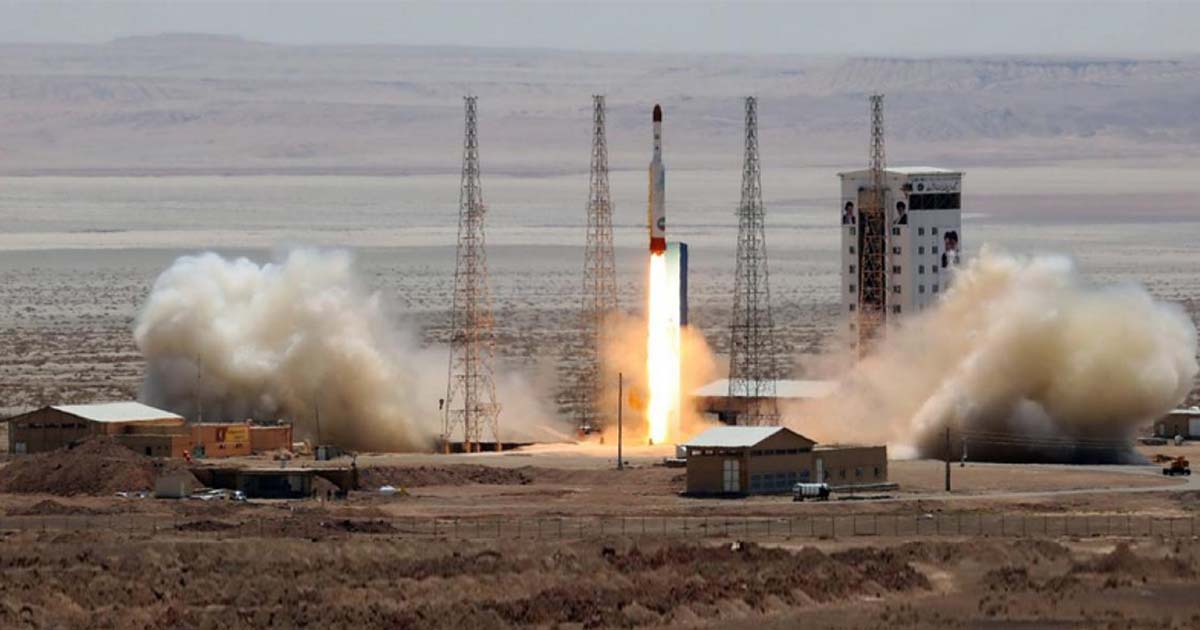 Sanaa based Houthi rebels of Yemen have launched yet another drone attack on the Saudi airport of Abha, causing injuries to as many as 26 people as per the media briefing by the Saudi military so far. Houthi rebels have confirmed that a cruise missile targeted the Abha airport, 200 Km from the Yemeni border which caters the domestic and regional flights for the country.

Houthi spokesperson Mohammed Abdusalam has issued a statement via the group’s own Al-Masirah TV, justifying the attack as a response to the Saudi led coalition’s continuous bombing campaign which has caused the death of thousands of civilians and children along with Houthi fighters. “The continuation of aggression and siege on Yemen for the fifth year, the closure of Sanaa airport and rejection of political solution make it inevitable for our people to defend ourselves,” he said.

Saudi Arabia and United Arab Emirates have launched a bombing campaign since 2015 to dislodge the Houthi rebels from the capital and Sanaa, to restore the internationally acknowledged government of President Abd-rub Mansoor Al-Hadi, but after 4 years of relentless carpet bombings, the objective has not been achieved.

The rebels have been using the missile to target the Saudi installments but due the advance interception mechanism which Saudi air defense employs, seldom any of the hits designate the target. In recent months, Houthis have extensively been using the armed drones, which did increase the success ratio of striking the target. Saudi Arabia blames Iran for supplying the Houthi tribal fighter men with advance weapons, who, apparently, should lack the understanding of sophisticated modern weaponry.

Iran has always denied any involvement in the conflict, but the on-ground indications suggest otherwise. Without foreign support, Houthis would not have been able to keep the war going against resource the rich and modern air force of Saudi Arabia and the United Arab Emirates.

Not only have the Houthis been able to defend themselves against the aerial bombings but they managed to retaliate and hit the Saudi ground assets such as the Abha airport. Last week, Houthi rebels claimed to have moved into Saudi territory, taking control of several Saudi posts and killing nearly 20 soldiers in the process. However, the claim could not yet be confirmed nor was it responded by the spokesperson of the Saudi military.

United Nations tried to broker peace between both sides, and the Houthis did withdraw from the port city of Hodeida to allow the necessary aid to reach the needy people of Yemen.

Overall, the Houthis’ strategy to bring the war back to Saudi Arabia seems to be working in full throttle at the moment, and other than continuing with the aerial bombings, the options for Saudi Arabia led coalition are limited. Moving infantry into Yemen to fight off the rebels can be counterproductive because the terrain is the stronghold of Houthis and remains feasible for guerrilla warfare. The loss for the military is expected to increase many times in such a scenario.

The Debate of War Crime

Saudi Arabia wants international community to pay attention to the war crimes committed by Houthi rebels as they target civilian installments inside Saudi Arabia. However, the rebels believe that it is the retaliation of Saudi indiscriminate bombings. It has been on record many times that coalition jets bombed schools, funerals and even worship places inside Yemen, inviting outrage for international community. The non-combatant death toll is much higher on the Yemeni side as compared to infrequent hits of Houthi armed drones and missiles.

The Yemen crisis is getting uglier day by day as more than 2 million people are under threat of famine with thousands of children already perished due to hunger and disease. United Nations tried to broker peace between both sides, and the Houthis did withdraw from the port city of Hodeida to allow the necessary aid to reach the needy people of Yemen. But Saudi Arabia is adamant to obliterate Houthis, which it sees a strategic threat backed by Iran. There are no indications of the conflict coming to an end in the near future.

Rouhani orders to step up nuclear program as US increases sanctions