Apple has announced its first device to feature laser-scanning technology. Here is all you need to know about its specifications and price. 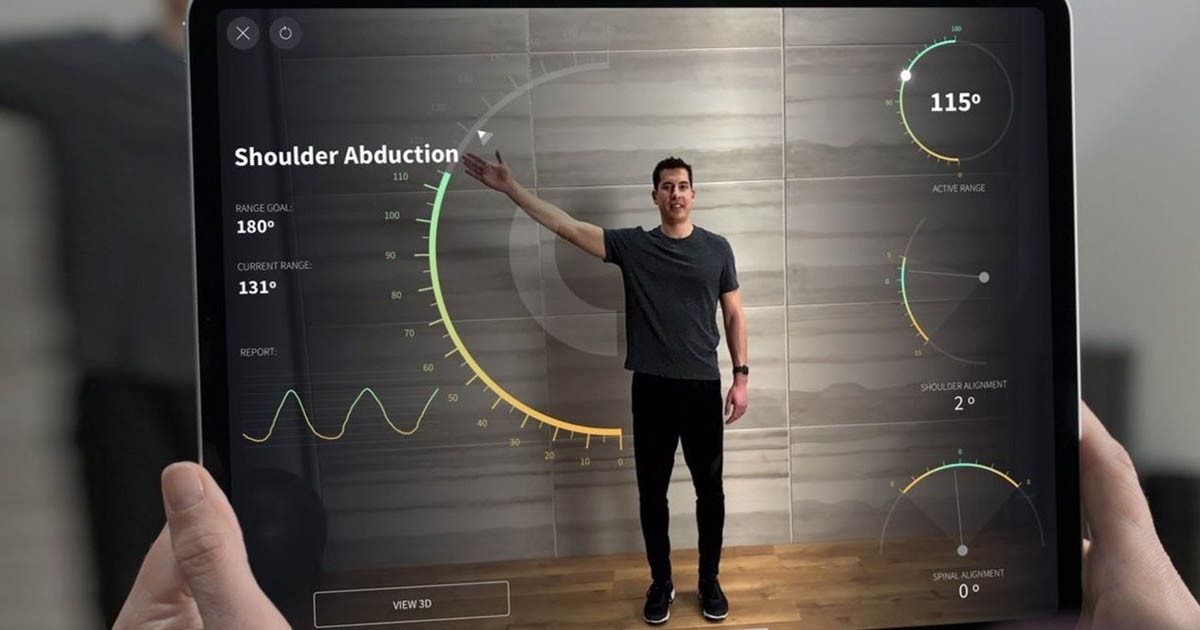 Apple has announced its first mobile device to feature laser-scanning technology, which the firm says will aid augmented reality apps. The iPad Pro’s Lidar scanner will allow the shape and location of objects in a room to be detected. This should mean graphics and real-world views can be mixed together more accurately than before.

• Use it with the all-new Magic Keyboard with Apple Pencil,
• Liquid Retina display
• Take photos with the Wide and Ultra Wide pro cameras.
• Experience augmented reality with the new LiDAR Scanner.

Your next computer is not a computer. pic.twitter.com/cv0VeqXa2B

The announcement came via a press release rather than a media event, as a result of the coronavirus pandemic. “This is the first time I can remember that Apple has announced such a high-profile product with such little fanfare,” said Ben Wood from CCS Insight.

Apple said the Lidar technology can also be used for measurement apps, to more accurately deduce a person’s height, for example, or the width of an object.

Apple also unveiled a separate detachable keyboard, the Magic Keyboard. It costs $299 (47458) for the 11in version and $349 (55395) for the 12.9in version. “Apple has never shied away from charging a premium for its products,” noted Mr Wood. He pointed out that some 10in HD tablet computers are available for a lower price than the Magic Keyboard alone, but added that Apple had a “unique position” in the market.

Apple also launched a new MacBook Air with a redesigned keyboard mechanism. The company has faced criticism in the past regarding the “uncomfortable” typing mechanism on some of its older MacBook Pro computers, and there were many complaints of keys breaking after months of use.

It is worth noting that Apple is limiting customer purchases of iPhones over its online stores in many countries including the United States and China to a maximum of two handsets per person, checks on its website on Friday revealed.

The purchase caps come just after the hardware maker closed all of its brick-and-mortar stores outside China, as the coronavirus spreads globally and forces lockdowns and limitations on public movement to contain it.

Checks on Apple’s website reveal that in numerous countries, a drop-down menu prevents customers from buying more than two of the same model iPhone, across all models. The last time it did so was in 2007, when the iPhone was first introduced, to stop people from reselling them.

Heroes and villains: Beijing crafts its narrative on virus outbreak

Defamation under freedom of expression

From Yahoo to Uber, major hacks of data