Coronavirus is affecting world economies. As Apple gets its products manufactured from China. The supply chain issues are damaging iPhone sales. 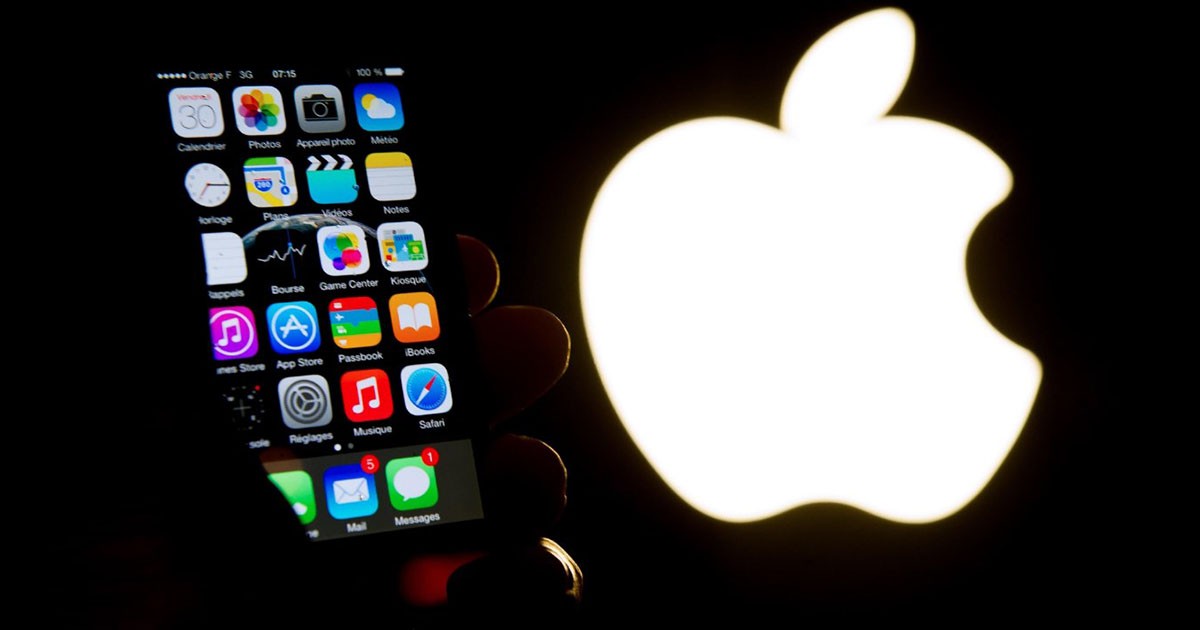 Tech giant, Apple missed the target revenue for last quarter. Apple announced Monday it would miss its March quarter revenue forecast and global iPhone supplies would fall because of the deadly coronavirus epidemic, triggering a fall in Asian stock markets.

The COVID-19 death toll now exceeds 1,800 in China, where it has infected more than 72,000 after emerging in the central province of Hubei in December.

The virus has sparked global economic jitters, with travel bans and mass quarantines inside China forcing factories to suspend operations and shops to close.

Apple, which depends on components from Chinese suppliers and has a big market in China, has been hammered on both fronts.

Apple warns it will miss quarterly revenue target due to effects of coronavirus https://t.co/rjI815EnHG

“We are experiencing a slower return to normal conditions than we had anticipated,” Apple said in a statement. “As a result, we do not expect to meet the revenue guidance we provided for the March quarter.”

Apple had forecast revenue of $63 billion to $67 billion for the second quarter to March. The US tech giant did not disclose how much it expected the outbreak to shave off its revenues.

But it said that worldwide iPhone supply would be “temporarily constrained” as its manufacturing partners in China were only slowly ramping up work after being closed because of the travel restrictions.

Consumer demand in the crucial Chinese market had also been dampened after all Apple stores were shut.

“Stores that are (now) open have been operating at reduced hours and with very low customer traffic,” the company said.

“We are gradually reopening our retail stores and will continue to do so as steadily and safely as we can.”

Apple analyst and Loup Ventures co-founder Gene Munster told Bloomberg that the company was feeling the hit from its dependence on Chinese consumers.

“This is the double-edged sword of being in China,” he said.

“They’re the only big (US tech) company with China exposure, so they are working through the pain of what has largely been a success for the company over the past decade.”

JUST IN: Apple says coronavirus outbreak will cause it to miss revenue projections https://t.co/BqfMv262BR pic.twitter.com/YdRLUdKOV4

Other Silicon Valley behemoths — such as Facebook, Amazon and Google parent company Alphabet — either have limited access to the market or are blocked outright by China’s internet firewall.

However supply chains of global firms such as Apple supplier Foxconn and auto giant Toyota have also been disrupted with production facilities in China temporarily closed.

Sportswear giants Nike and Adidas also shuttered hundreds of stores in the country this month and warned of a negative impact on their earnings.

Apple suppliers suffered in Tuesday trade after the forecast.

Tokyo’s benchmark Nikkei 225 index closed down 1.4 percent — its fourth straight session in the red, while Hong Kong’s main market was down 1.3 percent.

Monday marked the second time in as many years that Apple cut earnings forecasts due to setbacks in the Chinese market.

It followed a downgrade for the 2019-20 financial year due to a lag in iPhone sales, which the company blamed on the US-China trade war.

International Monetary Fund chief Kristalina Georgieva has said there could be a cut of up to 0.2 percentage points to global growth because of the virus.

Outside of hardest-hit Hubei, which has been effectively locked down to try to contain the virus, the number of new cases has been slowing and China’s national health authority has said the outbreak is under control.

Further moves by China’s central bank on Monday to cushion the world’s second-largest economy against the health crisis appear to have done little to allay concerns.

State media said China may postpone its annual parliamentary session, which has been held in March for the past 35 years.