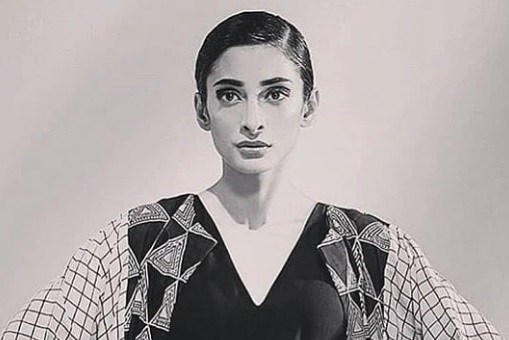 Pakistan Tehreek-I-Insaf leader Arif Alvi called for a 24/7 depression helpline after the tragic suicide of a 26-year old Anam Tanoli was reported on media. Her death has sparked a debate on social media about prevalent depression in the society and its fiercely hidden nature.

Arif Alvi in his tweet expressed sorrow on the tragic incident and highlighted the fact that socia-economic pressure could lead to severe depression and that it needed to be addressed.

Scores of people endorsed Alvi’s call on social media. They emphasized the importance of such measures to tackle depression. Others believed that the decrease in tolerance had raised the incidence of suicide in the society. Many people urged that we must be kind and considerate to people.

The expected President of Pakistan stated that arrangements should be made for the easy access to psychiatric help. Celebrities like Imran Ashraf Awan, Armeena Khan and others expressed their grief on the social media.

Model Anam Tanoli was found dead in her apartment in an upscale neighborhood in Lahore. The Police found her body hanged from a ceiling fan. According to their claims, the model committed suicide. The initial reports have stated that Tanoli was suffering from depression; however, the reasons for her depression are yet to be ascertained.

According to her friends Tanoli was upset with the offending judgments people passed on her, pertaining to her profession. They said that Tanoli had to encounter social media bullies that brought her depression.

Read more: “Reham Khan”: A book where every character is assassinated

Tanoli’s suicide prompted discussion about reasons of depression and need of taking depression as serious illness among social media users. Many expressed their helplessness for not being able to save Anam Tanoli from claiming her own life.

They blamed social media and heartless bullies the reason behind her suicide. Others encouraged people suffering from depression to seek help from their friends and family.