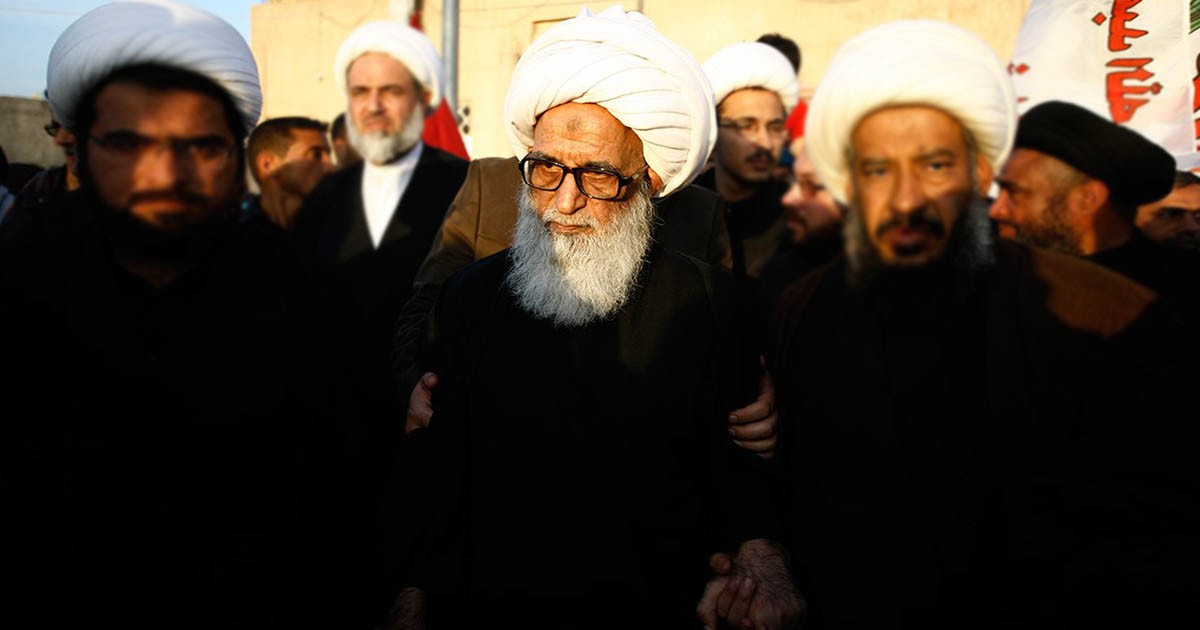 Ayatolla Hafiz Bashir Najafi, 78, lead his funeral prayers on Monday in Najaf- a sacred city of Shia sect in Iraq.

A leading Shia cleric in Najaf, Ayatollah Najafi, moved to Iraq in the 1960s to pursue higher religious studies. He withheld a revered title of Maraji, given to Shia clerics who have the right to make decisions under Islamic law and guide other scholars and practicing Shia Muslims.

He was born in Jalandhar before partition 1947; his family migrated and settled in Batapur near Lahore.

He also taught in Hawza al-Illmiya seminary in Najaf in 1966 where he taught various subjects including literature, philosophy, logic, and jurisprudence. The seminary was founded by the Abu Jafar Mohammad bin Hassan Tusi in the 10th century.

Najafi has not returned to Pakistan since his departure to Iraq. His representatives say he would not have reached the pinnacle of Grand Ayatollah had he returned Pakistan.

“Some Ayotullahs have come back in Afghanistan and Pakistan but their fatwas could only get acceptance at the national level and not honored all over the world. By sitting in Najaf, his role in the religious and political context will be huge” said his representative in an interview with BBC.

Najafi is one of the most important religious figures in Iraq and for Shias around the world https://t.co/KyvGpO1TkC

His brother, his son and other family members live in Pakistan. His eldest son is the engineer and the youngest is a businessman in Dubai. Two of his sons are Islamic scholars of which Sheikh Ali Al-Najafi is his spokesperson.

Last year he met Iran’s President Hassan Rouhani to discuss the regional politics in Iraq. In 2016, he met slain Irani leader Abu Mahdi Mahindas. In his meeting, he has instructed the Irani commander to clear Iraq with Islamic militants.

He has declared the two assassinated Iranian commander Qaseem Soleimani and Abu Mahdi Mahindas heroes in the USA airstrike. He condemned the violation of Iraqi sovereignty and violation of international treaties. He regretted that Iraq has been turned into a battlefield in his official statement.

Intriguing trailer of Shan’s ‘Arth-2’ out