Ayeza Khan and Danish Taimoor will share the screen in Geo TV's upcoming romantic drama serial Mehar Posh. They are a real-life couple and are leading a blessed married life. The couple has two children. 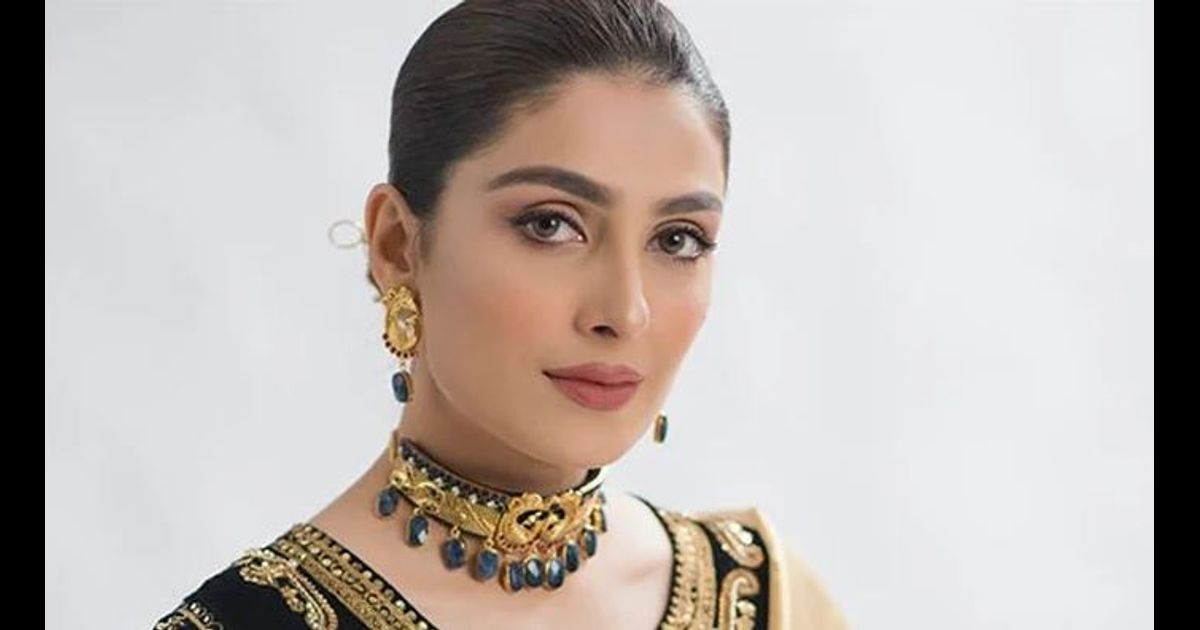 The actress took to Instagram to share the teaser with fans. It has won the hearts of thousands of followers.

Ayeza Khan and Danish Taimoor will share the screen in Geo TV’s upcoming romantic drama serial Mehar Posh. They are a real-life couple and are leading a blessed married life. The couple has two children.

Along with the teaser, the actress also shared a loved-up behind the scenes photo with Danish Taimoor and captioned it, “Shajahan or Mehru Coming soon…”

On Saturday, Ayeza Khan, who is in self-isolation amid coronavirus outbreak, urged her fans to “have faith in Allah, no matter how dark it gets.”

The Mere Paas Tum Ho actress shared adorable photos of her from the balcony of her home and wrote, “All the darkness in the world cannot extinguish the light.”

She said she was living her best life, adding “Everywhere I look and everything I see is just another reminder that Allah has been good to me #alhumdullilah.”

Read more: Ayeza Khan gets the ‘slap of the century’ in serial Meray Pass Tum Ho

Fans were enthralled following the dramatic entry of Savera Nadeem as Adnan Siddiqui’s first wife, thwarting the Nikkah of Ayeza Khan(Mehwish) and Adnan Siddiqui (Shahwar) in the episode. Savera, as Maham, in the serial makes her entry the moment Ayeza Khan was dolling up for her Nikkah.

The momentous scene showed Savera Nadeem stomping the room and slapping Ayeza Khan in angst. Mehwish was left perturbed with the mysterious manipulation by Shahwar who hid from her his first marriage with Maham. Ayeza Khan also shared the image on her social media account, captioning it the ‘slap of the century.’ Twitter also rejoiced the episode with takeoffs and memes.