Ban on Foreign Tourist due to the Spreading of Deadly Virus

North Korea bans foreign visitors in an attempt to stop the entry of the deadly virus in the country. It is a bid to protect itself against a new SARS-like virus that has claimed at least nine lives in China and sickened hundreds, 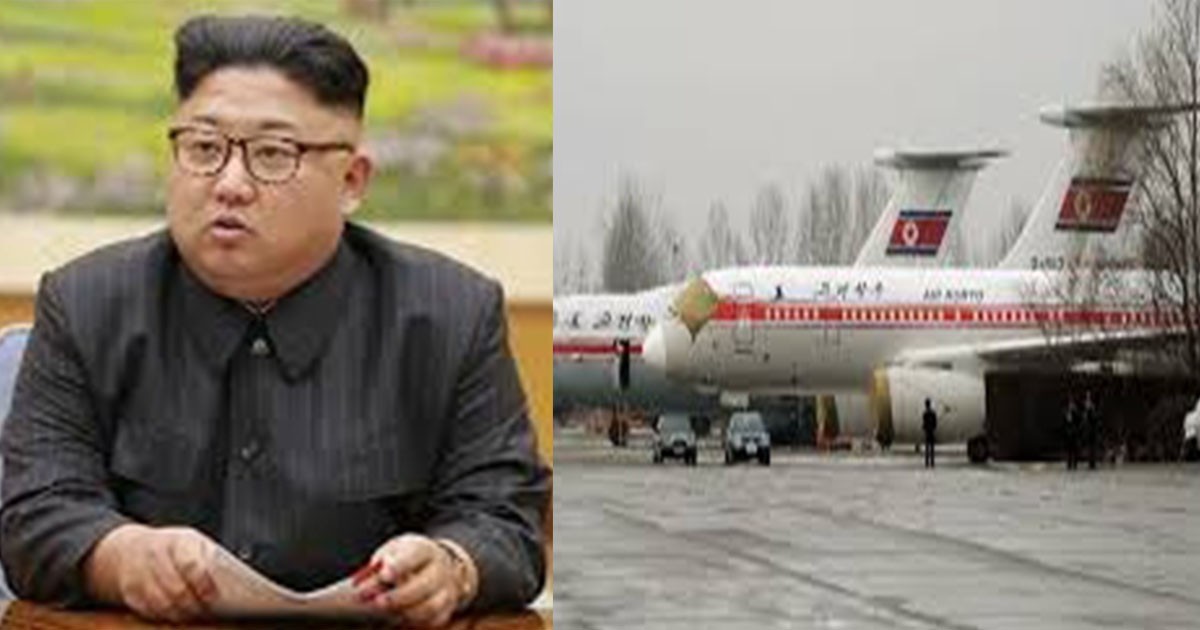 North Korea will ban foreign tourists to protect itself against a new SARS-like virus that has claimed at least nine lives in China and sickened hundreds, a major tour operator said.

Several nations including the US have stepped up checks on airport passengers to detect the coronavirus, which first emerged in the central Chinese city of Wuhan, but a ban on tourists would be a first.

The virus has caused alarm in China and abroad because of its genetic similarities to Severe Acute Respiratory Syndrome (SARS), which killed nearly 650 people across mainland China and Hong Kong in 2002-2003.

North Korea has temporarily banned foreign tourists as a protection against the mysterious virus from China that has killed at least 6 people and sickened nearly 300, a leading tour operator reported on Tuesday https://t.co/Qd97Ni9hCv

Coronavirus is mainly found in animals and is transmitted to humans, according to the US Centers for Disease Control and Prevention. The early symptoms of the new coronavirus, are mild upper respiratory tract illness, cold, sore throat, cough and may also lead to cause Pneumonia in the elderly people and children due to their weak immune systems. But its mortality rate is still not confirmed.

The vast majority of foreign tourists to North Korea are Chinese, and their numbers have swelled significantly in the last year as relations between Beijing and Pyongyang have warmed, generating vital foreign currency for the isolated country.

But as of Wednesday, North Korea will “temporarily close its borders to all foreign tourists as a precaution to the coronavirus”, Chinese-based specialist operator Young Pioneer Tours said in a statement.

Exact details had yet to be confirmed, it added.

Here's what you should know about the new coronavirus that has left at least nine people dead and sickened more than 400 https://t.co/8T1HSRu8Vd

Koryo Tours, the market leader for Western visitors, said it had been “informed that action was being considered” and was expecting more information Wednesday.

Pyongyang has taken similar action in the past — it closed its borders to foreign tourists for more than four months from October 2014 in a bid to keep out the Ebola virus, even though no cases had been reported in Asia.

It enforced a 21-day quarantine period on anyone entering the country, including foreign diplomats and businesspeople.

Pyongyang’s official Rodong Sinmun newspaper did not mention any North Korean action over the virus Wednesday but reported on the outbreak in China, saying it had “spread rapidly” and that authorities in its giant neighbour were taking “corresponding measures”.

The North has poor medical infrastructure and a chronic shortage of medicines. A lot of people are vulnerable to severe diseases due to the lack of standard treatment, broken medical equipment and over-reliance on self-treatment. Owing to the poor economic conditions, the general public in North Korea are unable to afford the high cost of medicines that mainly come from China. Most of the people blame the economic sanctions, imposed on the country by the US and the UN, for their poor socio-economic and medical facilities.

When South Korea suffered from the world’s largest outbreak of Middle East Respiratory Syndrome, or MERS, in summer 2015, the North reportedly prohibited its diplomats and workers overseas from returning to their homeland for months to prevent the spread of the virus.

Pyongyang had also suspended foreign tours for three months due to fears over SARS in 2003.

Keeping in view the infectious nature of the virus, Pakistan, which borders China, must put in place strict medical scanning systems at the airports so to avoid its spread here. The country’s fragile economic and medical infrastructure would not be able to afford the outbreak of another such deadly disease. Recently the country has witnessed a severe phase of Dengue fever that took hundreds of precious lives while affecting and hospitalizing thousands of others.

If you don’t understand how grave is corona situation in Sindh, you’re probably a sociopath

Why have doctors refused to perform their duties in Sukkur?