As many as 1,089 Bangladesh garment factories have seen orders getting scrapped, said Rubana Huq, president of the Bangladesh Garment Manufacturers and Exporters Association. 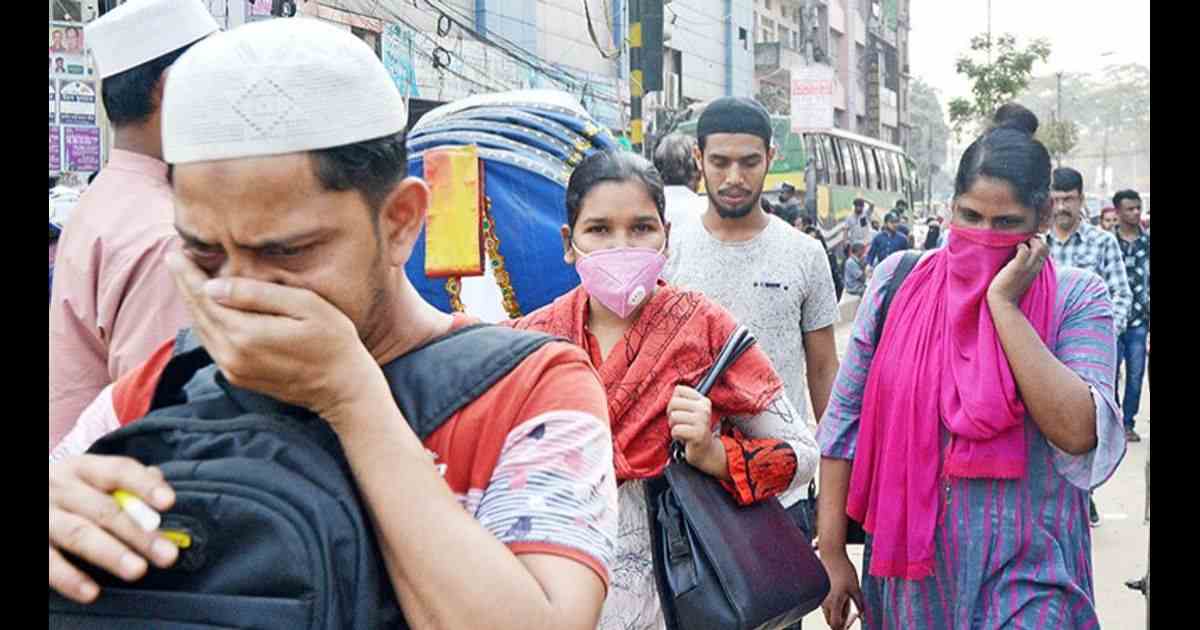 European and U.S. buyers including Primark, the budget fashion chain owned by Associated BritishFoods Plc, have canceled about $1.5 billion of Bangladesh garment orders as the coronavirus outbreak roils demand.

As many as 1,089 Bangladesh garment factories have seen orders getting scrapped, said Rubana Huq, president of the Bangladesh Garment Manufacturers and Exporters Association. That’s impacting lives of 1.2 million workers, she said While Bangladesh, the world’s biggest garment exporter after China, has been relatively unscathed with 27 virus infections, order cancellations may hit the economy hard. Readymade clothing factories employ more than 4 million people and the industry accounts for 13% of the South Asian nation’s gross domestic product.

Read more: IMF: Recent COVID-19 Recession Could Be Worse Than The Crisis of 2009

I urge you all to kindly steer through this crisis together,” Huq wrote in a letter to retailers urging them not to cancel orders. “Let the production go on. In case of urgency, we can accept deferred payment.”

The order cancellations are a setback for Bangladesh, which has been making steady economic gains with growth set to expand more than 7% for the fifth straight year, as per pre-virus forecast from the International Monetary Fund. The administration headed by Prime Minister Sheikh Hasina has spearheaded policies that had boosted per-capita income — estimated by the IMF to $1,906 last year — was almost on par with India’s $2,172.

“Brands who were partners last month have all turned into strangers,” Huq said on LinkedIn. “We call upon the international community to surface with a renewed pledge to support the workers of Bangladesh, if not just the businesses.”

The global number of coronavirus cases doubled in a week to more than 300,000, with about 13,000 dead. The slowdown in the U.S. JPMorgan Chase & Co. expects gross domestic product to shrink at an annualized rate of 14% in the April-June period and Europe may delay Bangladesh’s goal of doubling total exports to $72 billion by 2024.

The World Health Organization (WHO) asked Bangladesh to consider imposing a complete or partial lockdown Saturday and declaring an emergency to combat the spread of coronavirus.

“In imposing a complete lockdown here we have to consider when the lockdown starts and how long it sustains,” said former mayor of Dhaka South City Corporation, Sayeed Khokon, following a meeting with WHO representatives in Dhaka.

“They advised us to also consider partial lockdown in Dhaka or any other parts of country,” he said, while acknowledging other nations have had success with the measure.

“We placed the recommendations to the Prime Minister,” who will make a final decision, Khokon said, characterizing Bangladesh as an over populated country and Dhaka as one the most densely populated cities.

The meeting was also attended by the representatives from the U.S. Communicable Disease Control and Protection.

A second Bangladeshi, a 73-year-old, died from the virus while four additional patients were diagnosed with the virus known as COVID-19, raising the number of cases to 24, Health Minister Zahid Maleque said Saturday, according to local media.

Bangladesh canceled all international commercial passenger flights with 10 countries midnight Saturday until March 31 to combat the spread of the virus, the head of the main international airport in Dhaka, Group Captain AHM Touhid-ul Ahsan, confirmed to Anadolu Agency.

“Even as Bangladesh recorded its first death from COVID-19, tens of thousands of people gathered in Raipur in the south of the country to pray ‘healing verses’ from the Quran to protect the country against the pandemic,” Adams said.

Pakistan demands UNSC to list 4 Indians as terrorists: US blocks

US – China rivalry in Indo-Pacific region and Chinese energy security

Why did one Ohio school district decide to arm its teachers?

Fawad Chaudhry: Sharif family in the wrong career line, would have won awards in the acting industry