News from the IMF rocked the capitals when the recent economic recession was stated to have the worst impact since the turn of the century. The financial crisis of 2009 resulted in a decrease of 0.9% in overall global economy but the ongoing crisis could prove to be worst if the coronavirus epidemic is not contained successfully. 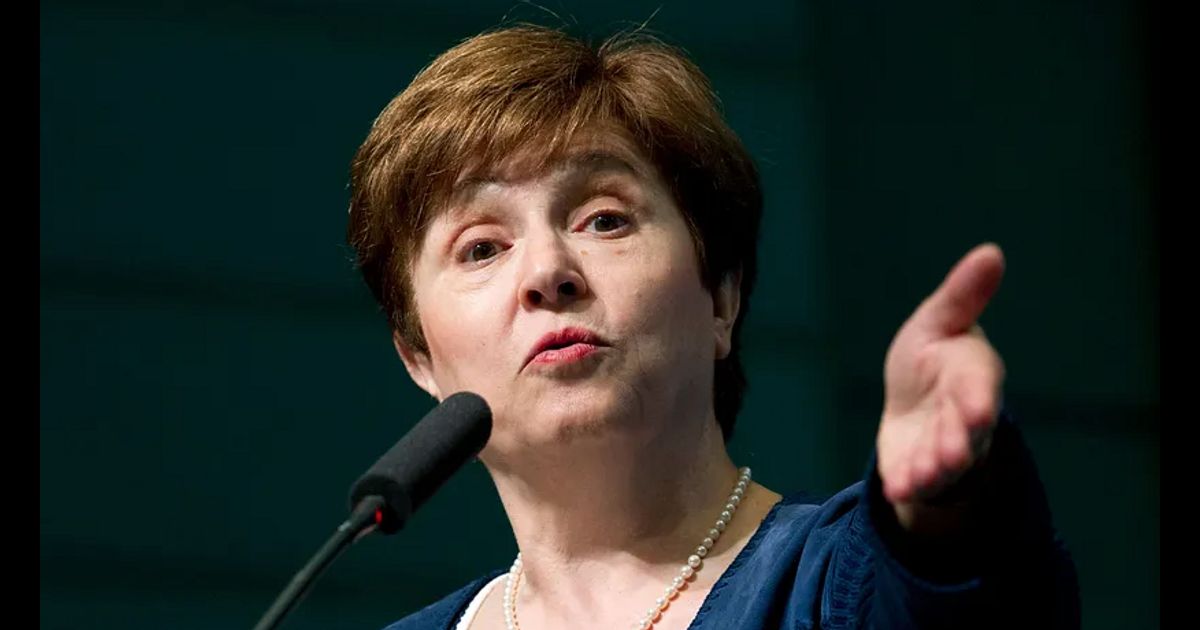 The world economy is facing “severe” economic damage from the coronavirus pandemic that could be even more costly than in 2009 and will require an unprecedented response, IMF chief Kristalina Georgieva said Monday.

Georgieva called on advanced economies to provide more support to low income countries, which face a massive outflow of capital, and said the IMF stands “ready to deploy all our $1 trillion lending capacity.”

As much of the world faces mass shutdowns, Georgieva warned finance ministers from the Group of 20 nations that the outlook for 2020 “is negative — a recession at least as bad as during the global financial crisis or worse.”

The global economy contracted by 0.6 percent in 2009 as a result of the 2008 global financial crisis, but major emerging markets like China and India at the time were growing at a rapid rate.

In contrast, the coronavirus pandemic is causing worldwide economic and human carnage, and some forecasters now say the downturn could be 1.5 percent.

“The human costs of the coronavirus pandemic are already immeasurable and all countries need to work together to protect people and limit the economic damage,” Georgieva said.

However, emerging markets and low-income countries “face significant challenge” and may need additional financial support and even debt relief.

“Investors have already removed $83 billion from emerging markets since the beginning of the crisis, the largest capital outflow ever recorded,” she said.

Nearly 80 countries have already requested emergency aid from the IMF to deal with the virus outbreak, Georgieva said.

Read more: Asad Omar says “Economic Crisis is Over”: Is it?

The recent recession in global economy could be the worst since the turn of the century. Principle economic enterprises all over the world have been closed down.

Countries like Saudi Arabia have gone to a complete lock down. The prediction from economic scientists present a grim and horrible picture for the coming time.