Benefits and expected release date of 5G in Pakistan

Telecom operators Zong and Jazz have already conducted 5G speed tests. 5G service in Pakistan will be 100 times faster than the current 4G speeds. What are its potential benefits for healthcare, industrial, and agricultural sectors? 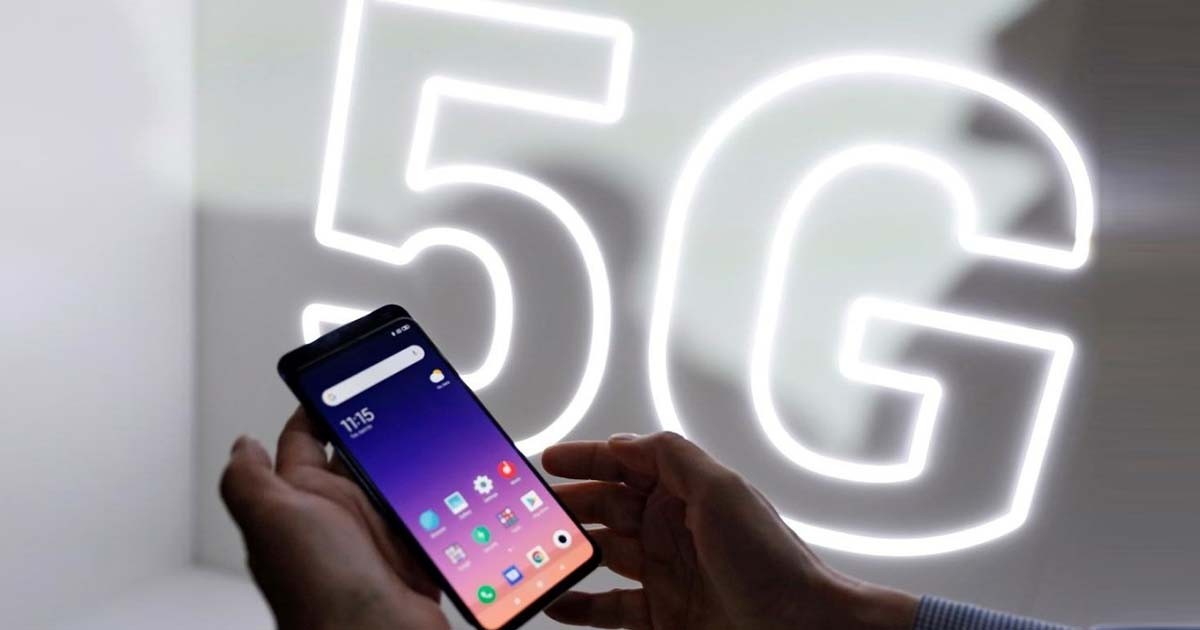 In the age where rapid advancements in technology are taking place on a daily — in the telecommunication sector, the all-new 5G (the fifth generation of wireless communications technologies) is about to be launched.

In a statement, Jazz CEO Aamir Ibrahim said: “We are pleased with the initial 5G trials and are ready to fast-track the technology across Pakistan, whenever the process gets initiated by the government. These trials showcase our commitment towards a digital Pakistan, which is why we have been the front-runners in deploying the latest mobile technology.”

The first potential benefit of 5G is in the field of ‘machine to machine communication’. This will be on a scale never experienced before and will significantly reduce human intervention in industries. Moreover, industrial processes and their applications will be revolutionized. Manufacturing and agricultural sectors will be among the largest beneficiaries.

Secondly, 5G technology would allow better control of devices such as drones, industrial robots, self-driven cars, and safety systems. With such technology accessible to the general public, even remote medical procedures and treatments will become possible, and healthcare sector will be revolutionized.

Lastly, 5G would contribute towards faster internet speeds and greater bandwidth to enable a truly connected world. We’re moving towards a world where cables and modems will become non-existent. High speed media coverage would be possible without the need for broadcast vans.

Read more: The Industries That will be Transformed by 5G

Pakistan Telecommunication authority is expected to issue 5G licences this year. This will pave the way to officially launch 5th generation service of mobile cellular communications in the country, which has a subscriber base of more than 161 million as of June 2019.

Khaleej times reports that the 5G service in Pakistan will be 100 times faster than the current levels, while network will be 10 times faster than existing broadband connections available in the country. 5G home routers speed has been recorded at 4 gigabytes per second, which means that it can download a 50gb file in just two minutes.

Girlboss legacy in era of Feminism

6 Ways to have an amazing life