Malaysia has filed criminal charges against 17 directors at three Goldman Sachs divisions around the world for the role they played in the ongoing multi-billion-dollar scandal of state-owned sovereign wealth fund, 1MDB. 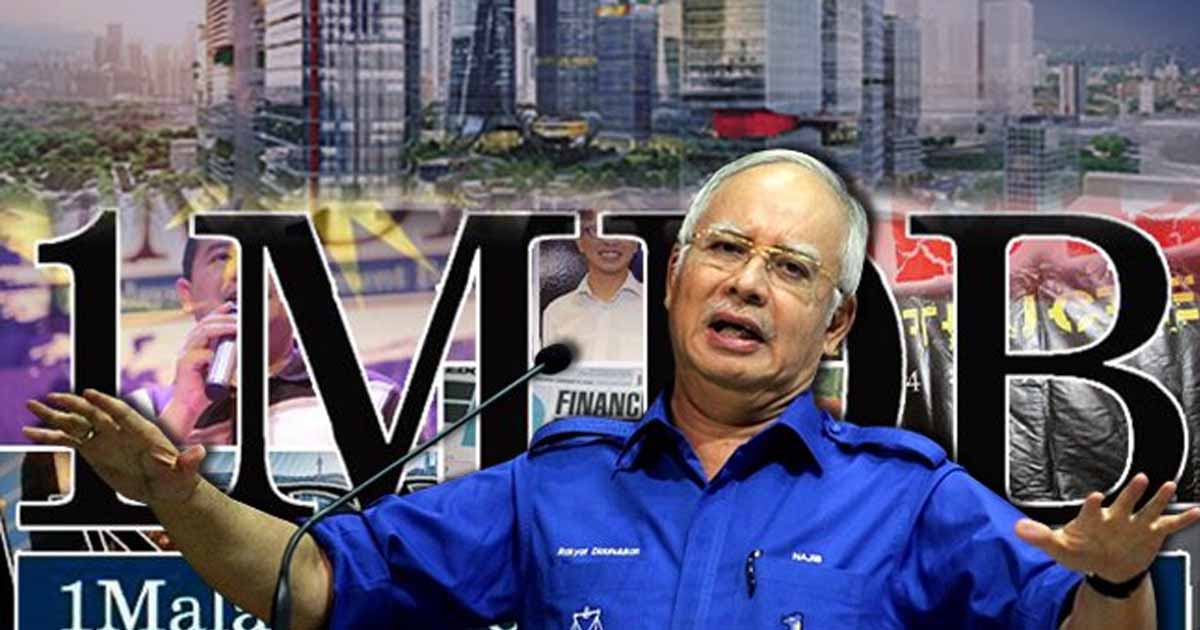 It is alleged by prosecutors from both Malaysia and the United States that former Malaysian Prime Minister Najib Razak, who now faces “20 years in jail” on charges of breach of trust, abuse of power and money laundering, used bond sales facilitated by Goldman Sachs to funnel billions of dollars into his own pockets. His associates are said to be actively and directly involved in this transnational collusion that is now being termed the “world’s biggest financial scandal.” All of this was done under the guise of expediting economic growth in the rising East Asian economy through the 1MDB sovereign wealth fund. Razak’s arrest in July was a great stride towards accountability in this grave matter.

Attorney General of Malaysia, Tommy Thomas, said on Thursday that in addition to the criminal charges filed against Goldman Sachs and two former executives in December, an additional 17 people are charged under the auspices of the Malaysian Capital Markets and Services Act for committing the mammoth scandal. The broad range of charges includes making false statements to investors and fraud. The former Prime Minister’s step-son Riza Aziz and his infamous 29-year old confidante Jho Low are directly implicated in the crime.

“Custodial sentences and criminal fines will be sought against the accused … given the severity of the scheme to defraud and fraudulent misappropriation of billions in bonds proceeds,” said Tommy Thomas in a statement.

The new government of Mahathir Mohamed, who had previously served as Prime Minister of Malaysia from 1981 to 2003, launched a fierce campaign to bring the perpetrators of this crime to justice. Razak had set up the fund in 2009 when he took office and stole around $4.5 billion according to US investigators. Razak himself had pulled every string he could do obstruct the investigation into the matter while he was Prime Minister, and the public anger at the allegations of corruption is in large part what led to the ousting of his coalition in the general elections in May 2018. As his court date approaches, an anxious Malaysia waits for justice to be served.

“ Never again “ says Dr Mahathir to 1MDB.
This as he outlines ambitious plan to restore integrity & governance and shed the country’s kleptocratic image in five years . Will he succeed ? pic.twitter.com/sp4lAVOsV6

1MDB was created to pioneer long-term strategic initiatives for the economic upliftment of a developing country with a median monthly income of about $6oo. It was meant to forge global partnerships with ventures of public and private interest to make money for the Malaysian state. This would inevitably boost foreign direct investment and the presence of Multinational Companies (MNCs) providing opportunities to Malaysians.  1MDB, which now stands insolvent, focused on development projects in a broad range of sectors including energy, real estate, tourism, agriculture and business. Rather than being a powerhouse of growth and prosperity for Razak’s voters, it turned into the worst political disappointment the country has seen in decades.

The Infamous Lifestyle of Jho Low

First introduced to Razak as his step-son’s close friend, the Harrow-educated Jho Low who is best known for his lavish lifestyle and partying within the charmed circles of Hollywood is supposedly the mastermind behind this entire debacle. In fact, the $250 million yacht used for Kylie Jenner’s birthday reportedly used to belong to Low but was previously seized by authorities.

The Chinese-Malaysian financier from Penang never formally held a post at 1MDB but is allegedly a central figure in its corrupt practices. It was his “access capitalism” that was instrumental in scaling up the fund. His shrewd networking and ruthless leveraging of political capital resulted in him making billions off the fund.

He is a prodigal spender, making headlines for the vast sums he has reportedly spent on a variety of items. He bought a legendary iteration of Monet’s Water Lillies for $57.7 million. He bought his father a penthouse apartment that towers over downtown New York for $36 million. Ironically, he financed the Hollywood mega-hit “The Wolf of Wall Street” alongside Riza Aziz, Najib Razak’s step-son. The movie was about a corrupt financier being catapulted into great wealth through illicit means and then coming down fast and hard after getting caught by the authorities. Now, it seems increasingly likely that they narrated the saga of their very own downfall.

Jordan Belfort: "I Knew 1MDB Was a Scam" https://t.co/xX7iNs9bul
Jho Low/Riza Aziz are called criminals by the original Wolf of Wall Street pic.twitter.com/r80XpqTItc

Low is often seen partying with Paris Hilton and other socialites. He frequently throws extravagant parties where he entertains the rich and famous in the US. He has a fittingly youthful personality, and according to a US Department of Justice report, Low calls his Goldman Sachs banker “bro.” The young tycoon has swindled Malaysia of billions and is essentially mocking his countrymen with his lavish spending and antics. While Razak’s arrest is the primary focus on most Malaysians, it would be a perversion of the scales of justice to not crack down on Jho Low.

How US organized a terror campaign against Cuba & Fidel Castro