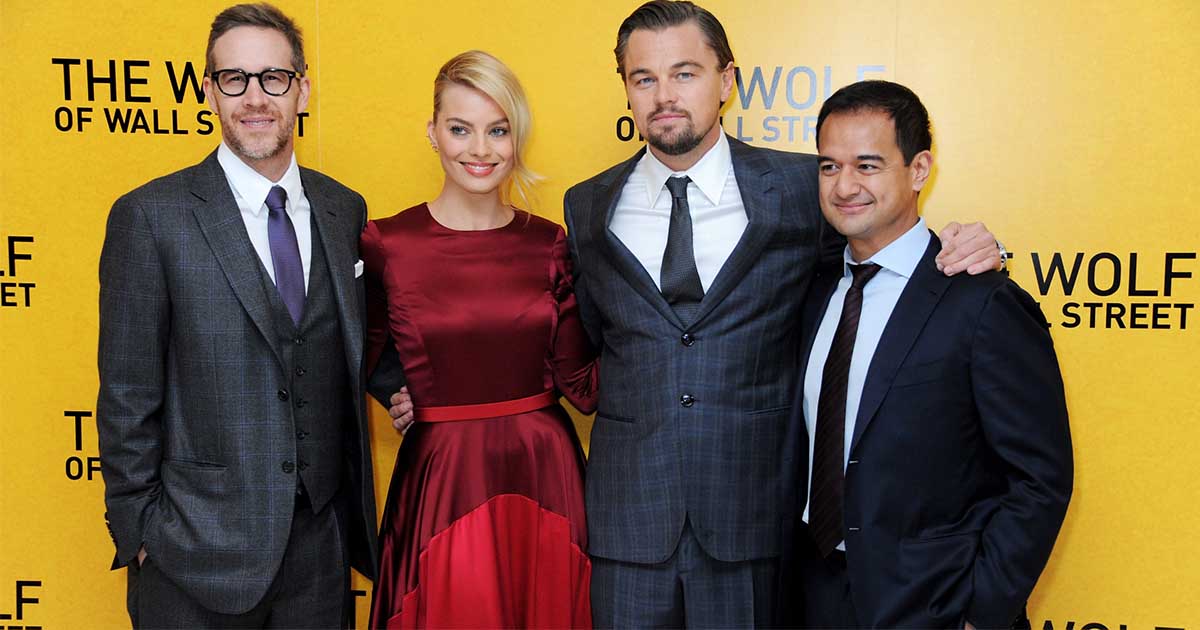 The Malaysian producer of Hollywood film “The Wolf of Wall Street” and stepson of the country’s disgraced ex-leader was charged on Friday with illegally receiving almost $250 million from state fund 1MDB.

Riza Aziz pleaded not guilty to five charges of money laundering when he appeared in a Kuala Lumpur court. He is accused of receiving $248.17 million in 2011 and 2012 in illegal proceeds that originated from the scandal-hit Malaysian fund.

The money was sent to bank accounts of Hollywood production company Red Granite Pictures, which Riza co-founded, according to the charges. As well as “The Wolf of Wall Street”, a 2013 film starring Leonardo DiCaprio about a huge financial scam, Red Granite produced the Jim Carrey movie “Dumb and Dumber To” and “Daddy’s Home”.

Billions of dollars were looted from 1MDB, allegedly by ex-prime minister Najib Razak and his cronies, who spent it on everything from a yacht to pricey artwork, in a globe-spanning fraud. Prosecutor Gopal Sri Ram told reporters that the “money received by Riza came from 1MDB” and was channelled through two investment companies that have previously been linked to the scandal.

Riza – Najib’s stepson, and the son of the country’s former first lady Rosmah Mansor — was released after posting bail of one million ringgit ($240,000). Anti-corruption investigators arrested him Thursday in Malaysia after questioning.

The US Department of Justice, which is seeking to seize assets bought with 1MDB money in the US, had first accused Red Granite of being funded with stolen money. In 2017 the company agreed to settle a US civil lawsuit against it for $60 million, and in May the DOJ returned most of that money to Malaysia.

Najib was ejected from power at elections last year that ushered in the first change of government in Malaysia for six decades, in large part due to the 1MDB scandal. Malaysia’s new government has re-opened probes into 1MDB. Najib has been hit with scores of charges over the controversy and went on trial in April.

Riza’s mother Rosmah — widely reviled in Malaysia due to her vast collection of handbags and penchant for overseas shopping trips — has also been arrested and charged over 1MDB. Both Najib and Rosmah deny wrongdoing.