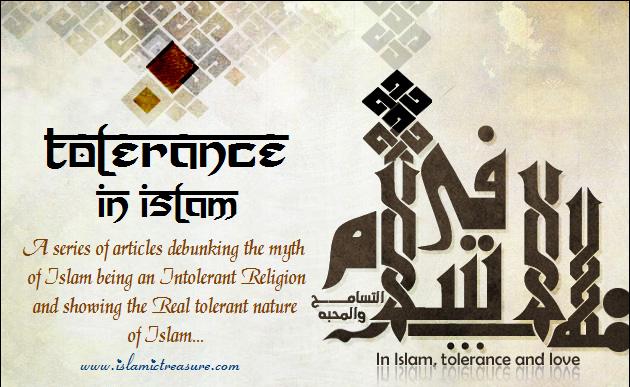 Terrorism is frequently linked to Islam. Whenever a terror act is committed, anywhere in the world, it is linked – prior to any investigation – to Islam, and sometimes the media plays a part in doing so. When a Muslim is involved in an act of terror in India, he is generally called a terrorist, but when a non-Muslim commits an act of terror, another term is used to describe him.

It was once said: “All Muslims are not terrorists, but all terrorists are Muslim.” However, when Col. Purohit, Sadhvi Pragya Singh Thakur and Aseemanand were revealed to be involved in terror activities, anti-Muslim minds and media changed their thinking. On account of the media’s biased role, the ministers of information and communication of member states of the Organization of Islamic Cooperation (OIC) recently urged the media to perform its duty and counter Islamophobia.

Terrorism is a disease, a germ which can infect any individual, group of individuals, tribe or country. It has no boundary or limit.

Islam is not a religion of terrorism. It is a religion of peace and tolerance. There is no room for terrorism and extremism in Islam. The Holy Qur’an repeatedly states that Allah does not like mischief makers, transgressors and aggressors. Islam does not allow anyone to kill a person without just cause. If anyone kills a man or commits any terror act, it should not be linked to Islam. If any suicide bomber blows himself up in order to kill people, he commits an un-Islamic act because Islam does not allow anyone to commit suicide. The Holy Qur’an in this regard says: “Do not contribute your hands to destroy your own soul.”

It is injustice, not Islam, which is the source of terrorism. The Islamic Fiqh Council of the Muslim World League in Makkah has declared: “Terrorism is a disease, a germ which can infect any individual, group of individuals, tribe or country. It has no boundary or limit. Sociologically, it originates and flourishes in those areas where there is oppression, suppression, persecution and deprivation without justice, which ultimately lead to frustration and anger that burst out in rebellion and terrorism. So the breeding ground of terrorism is injustice, oppression and deprivation.”

I would prefer Islam not to be mentioned in vain alongside terrorism.

And recently the 11th Islamic Conference of Information Ministers – hosted by Saudi Arabia and held in Jeddah – stressed that terrorism has no religion and is not exclusively associated with a specific nationality or place, and that it represents only the perpetrator.

Islam does not preach terrorism. If anyone commits an act of terror, it is his own act. It should not be linked to Islam. Russian President Vladimir Putin does not link terrorism to Islam. In a press conference in December, he said: “I would prefer Islam not to be mentioned in vain alongside terrorism.” And the group of 20 leading economies (G20) issued as statement after meeting in Turkey in November that said that terrorism should not be associated with any religion, nationality or ethnic group.

Islam is a religion of peace. It never teaches terror. Injustice is the source of terrorism. Without justice, peace cannot be maintained. To maintain peace in the world, eliminate injustice.

Will Trump pardon Snowden and Assange if re-elected?

Lebanon: A new theater opens for Iran and Saudi Arabia?