Brexit Divorce Deal final as the Queen gives nod to go ahead. Britain and the EU will officially part ways on 31st January. The question that remains is; will history view this as a new chapter in Britain’s history or a lesson? Only time will tell. 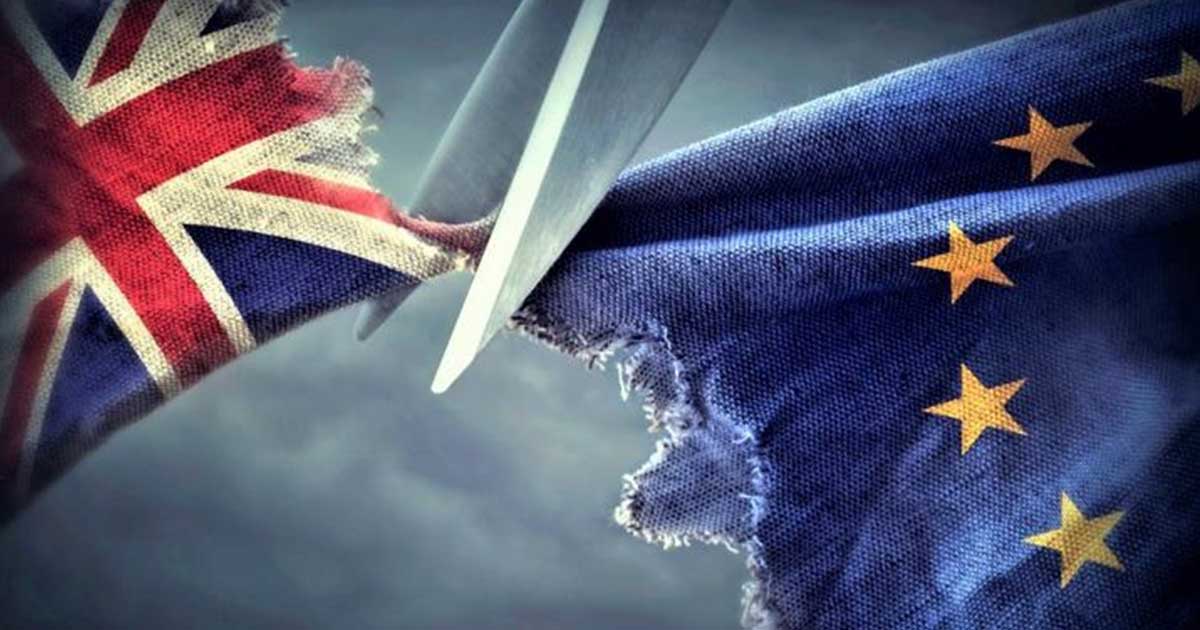 Prime Minister Boris Johnson on Friday hailed “a new chapter” in Britain’s history as he signed its divorce treaty with the EU, clearing another hurdle before the country officially exits the bloc next Friday.

It allows Britain to end its decades-long membership of the European Union and leave its closest neighbours and trading partners after several years of domestic acrimony and delays.

The EU Parliament also must ratify the Brexit divorce deal before Jan. 31, Britain’s scheduled departure date. The EU Parliament’s constitutional affairs committee voted by a large margin Thursday to approve the Brexit withdrawal deal, preparing the way for a vote of all European lawmakers in Brussels next Wednesday.

UK’s journey from an EU member to Brexit

Britain had joined the EU, then called the European Economic Community (EEC), in January 1973 after facing twice rejection when France vetoed its applications in 1963 and then in 1967. Soon after its entry into the bloc the people in Britain were divided upon the decision whether it was wise enough to join the EEC.

A referendum was held in 1975, just two years after its joining, to decide whether Britain should remain the part of the bloc. 67 percent of the people voted in favour thus paving the way for a long-term partnership between the two, that comes to an end by the end of January 2020 after almost half a century.

Today I have signed the Withdrawal Agreement for the UK to leave the EU on January 31st, honouring the democratic mandate of the British people.

This signature heralds a new chapter in our nation’s history. pic.twitter.com/IaGTeeL2is

“The signing of the withdrawal agreement is a fantastic moment, which finally delivers the result of the 2016 referendum and brings to an end far too many years of argument and division,” Johnson said in a statement.

“This signature heralds a new chapter in our nation’s history,” he added on Twitter, alongside a photo of the occasion.

Johnson signed the agreement in Downing Street, seated in front of two Union Jack flags, with European and British officials who had brought it from Brussels looking on.

Read more: No Brexit Delay: British PM hits out at EU and Opposition

EU chiefs Ursula von der Leyen and Charles Michel had already put their names to the treaty overnight at a ceremony held behind closed doors in the early hours of the morning.

The Brexit deal officially becomes a law after the royal assent by Queen Elizabeth II.

It will now return to Brussels, where the original will be kept in EU archives along with other international treaties, while three copies will be dispatched back to London.

EU bosses now accept Brexit at last, after 3 long years of collusion with Remainers in the UK. https://t.co/agBzPgkam8

On Wednesday next week, the text will go to the European Parliament for ratification and on Thursday diplomats from the EU member states will approve the deal in writing.

Then, on Friday, January 31, Britain spends its last day in the EU before leaving the bloc at 2300 GMT as clocks strike midnight in Brussels.

In another move to prepare Brussels for relations with Britain as an outside power, the European Commission named an ambassador — veteran diplomat Joao Vale de Almeida — to London.

“Things will inevitably change but our friendship will remain,” Michel tweeted. “We start a new chapter as partners and allies.”

No reporters or photographers were allowed to witness the low key ceremony, despite news agencies offering to organise a pool.

Hours later Johnson officially signed the same document with a Parker fountain pen, as is traditional for ceremonial signings in Downing Street.

British voters backed leaving the European Union in a June 2016 referendum, and after lengthy negotiations and several delays, Johnson’s new government will finally “get Brexit done” next week.

Queen Elizabeth II gave her formal assent to the British withdrawal legislation on Thursday and the EU is now expected to complete the final formalities in the coming days.

Britain will leave the institutions of the union, reducing it to 27 member states, but the withdrawal agreement provides for an 11-month transition period until the end of the year.

During this time, Britain and the rest of the bloc will continue to apply the same rules of business officially to avoid economic disruption while officials try to negotiate a broader trade deal.

Most experts regard the idea that London and Brussels could agree on a comprehensive free trade agreement in that time as ambitious.

But officials have expressed cautious optimism that some kind of agreement can be reached.

Formal trade talks are not expected to begin until the end of February or even March, and in the meantime, Barnier has been in intensive talks with EU member states on his negotiating mandate.

Brexit is also bound to have serious implications on businessmen based in the United Kingdom.

Sarmad Iqbal, the Executive Director of ‘JN Textile Ltd’, a commodity trading firm based in London, voiced his concerns on Brexit saying “Currently we enjoy a zero duty trade structure with not only European countries but also with others like Pakistan. Once Brexit goes through we suspect the implementation of some tariffs.”

He further expounded, “This will undoubtedly increase the cost of textile commodities in the British market. Hence, we are forecasting a downward trend in sales for this fiscal year.”

Read more: EU agrees to new Brexit deal, but will UK MPs to back it?

After the transition, Britain wants the right to set its own rules in areas such as workers’ rights and environmental standards.

But Brussels has warned that the more the UK diverges from EU standards, the less it will have unfettered access to Europe’s huge single market.

And a comprehensive free trade agreement of the type the EU has signed with Canada could take years to negotiate.

The deal is final as the Queen has given her nod to go ahead. Britain and the EU will officially part ways on 31st January.

The question that remains is; will history view this as a new chapter in Britain’s history or a lesson? Only time time will tell.

Pakistan to export meat to Malaysia