As post-Brexit talks reach their end, EU chief negotiator Michel Barnier is frustrated at Britain's approach, which has slowed down progress. However, Boris Johnson and his conservative party are not willing to agree to an extension. 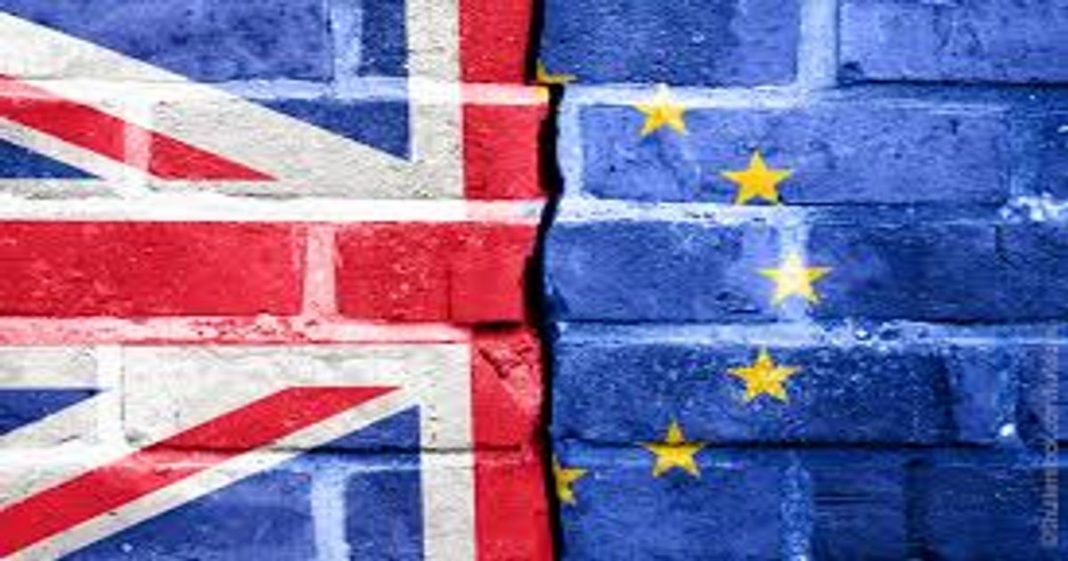 Britain on Friday said there had been little movement in the latest round of post-Brexit trade talks with the EU, calling for both sides to double down and speed up negotiations to secure a deal.

“Progress remains limited,” chief negotiator David Frost said after the fourth round of remote talks ended. “If we are to make progress, it is clear that we must intensify and accelerate our work.”

Britain left the European Union at the end of January but remains bound by the bloc’s rules until December 31 as the two sides thrash out new terms for their relationship.

Barnier laments ‘no progress’ after fourth round of post-Brexit trade talks https://t.co/1Gi7Mff3LT

Frost described the talks as “positive on tone” but urged a deal to be reached “in good time” to give businesses certainty about new trading terms.

Britain has repeatedly refused to extend the transition period, even as the country and the rest of Europe grapples with the coronavirus outbreak.

Brexit supporters are also upset that London will continue making contributions to the EU budget during the transition under a deal reached last year.

British Prime Minister Boris Johnson has vowed not to extend the talks past the current deadline — something he must do by the end of June — and the prospects of a broad new deal look bleak.

“The UK has been taking a step back — two steps back, three steps back — from the original commitments,” Barnier told The Sunday Times.

Johnson reportedly believes that the political benefits of meeting his pledge not to extend the talks past this year outweigh the cost of a no-deal divorce in a world suffering through a historic economic collapse.

“For our part we are willing to work hard to see whether at least the outline of a balanced agreement, covering all issues, can be reached soon,” Frost added.

Key stumbling blocks for Britain in the talks remain on the extent of EU access to UK fishing grounds and rules governing fair competition.

It argues Brussels has not recognised the country’s position as an independent sovereign state, and says the bloc makes no similar demands in other trade agreements.

“The US is our largest trading partner and increasing transatlantic trade can help our economies bounce back from the economic challenge posed by coronavirus,” International Trade Secretary Liz Truss said.

“The US is our largest trading partner and increasing transatlantic trade can help our economies bounce back from the economic challenge posed by coronavirus.” https://t.co/vB1gMZurU9

The US ambassador to Britain, Woody Johnson, said the deal could “jumpstart the economy after we conquer coronavirus” — a message repeated by British officials.

Pro-EU lobby: no-deal could be deadly

Pro-EU lobby group Best for Britain called EU misgivings about the state of talks “deeply concerning”, with a deadline for asking for an extension looming on June 30.

The group’s Naomi Smith said Prime Minister Boris Johnson should honour his commitments or risk a no-deal scenario “in the middle of the worst recession for a century”.

“If we cannot support these commitments at this time due to the scale of the public health crisis at hand, then we must give ourselves more time by extending the Brexit transition period,” she added.

In the aftermath of a general election that delivered a landslide for Mr Johnson’s “get Brexit done” platform, Mr Dorrell and EM chief executive Hugo Mann acknowledged that pro-European forces were “demoralised”.

Rather than demanding an immediate return to the EU, the single market or the customs union, the EM’s approach in the coming years will be to identify and highlight the impact Brexit has on jobs, communities and livelihoods and to encourage supporters to lobby MPs of all parties for closer engagement with Europe.

“There’s a huge constituency who voted Remain and their voice is simply not represented – definitely not by the government and, it seems, probably not by a Keir Starmer-led opposition,” said Mr Dorrell, who stood as a Liberal Democrat in the December election but stresses that EM remains a cross-party movement.

“Brexit hasn’t been done. If this was a computer game, we have got to the end of level one and level two is the hard bit.”