Britain mulls its options: No deal, Brexit delay or an election?

The main opposition Labour party is expected to bring forward legislation this week seeking to delay Brexit to avoid a "no deal" scenario. 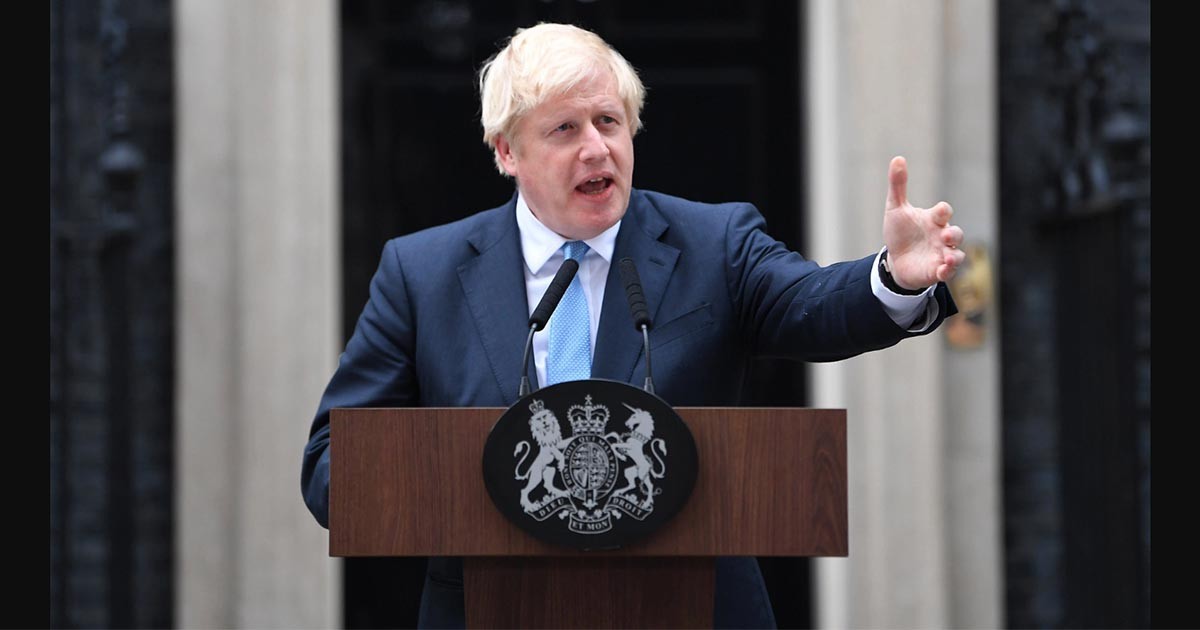 British lawmakers opposed to leaving the EU without a divorce deal on October 31 will seek this week to delay Brexit, in a stand-off with the government that could spark an early election.

Brexit with a Deal

Britain is currently scheduled to leave the European Union on October 31, whether or not it has agreed a divorce deal with Brussels. Prime Minister Boris Johnson, who took office in July, says he wants a deal to smooth Britain’s exit after 46 years of EU membership.

Johnson insists there can be no further delays to Brexit, more than three years after Britons voted to leave the European Union in June 2016.

However, he wants to change the terms agreed by his predecessor, Theresa May, which were rejected three times by the British parliament. His main objection to the current deal relates to proposals for keeping open the border between British Northern Ireland and EU member Ireland.

But the EU insists this so-called backstop plan must stay and says London has yet to come up with any credible alternative plan.

Johnson insists there can be no further delays to Brexit, more than three years after Britons voted to leave the European Union in June 2016. Although he wants a deal, he has stepped up preparations for a “no-deal” exit on October 31.

To show our friends in Brussels that we're united in our purpose, MPs should vote with the govt against Corbyn’s pointless delay.

I want everybody to know, there are no circumstances in which I will ask Brussels to delay. We are leaving on 31 Oct, no ifs or buts. 🇬🇧— Boris Johnson #StayHomeSaveLives (@BorisJohnson) September 2, 2019

Critics fear this option could cause significant economic disruption on both sides of the Channel, by severing ties between Britain and its closest trading partner overnight.

It is also unlikely to be the end of the story. Britain wants to continue to be able to trade with the EU after Brexit and will still need to strike some kind of agreement with Brussels.

The main opposition Labour party is expected to bring forward legislation this week seeking to delay Brexit to avoid a “no deal” scenario. Several members of Johnson’s ruling Conservatives could support the plan, although he has threatened to expel them from the party if they do so.

However, the rebels only have a few days to get the legislation through the House of Commons and the unelected House of Lords. In a highly controversial move, Johnson has arranged for parliament to be suspended next week until October 14 — a fortnight before Brexit.

Labour could also try to bring down Johnson’s government through a vote of confidence in parliament, triggering an early general election. The government is vulnerable as it currently has a majority of just one in the 650-seat Commons.

However, Johnson would control the date of the election and could theoretically decide to go to the polls after Britain has left the EU. This could leave MPs powerless to stop a “no deal” exit.