Adding that these events showcased "showcased the relationship and beauty of Pakistan at a global stage". Britain's High Commissioner praised the administration of PTI and leadership of Imran Khan that is working tirelessly for a prosperous future of the country. 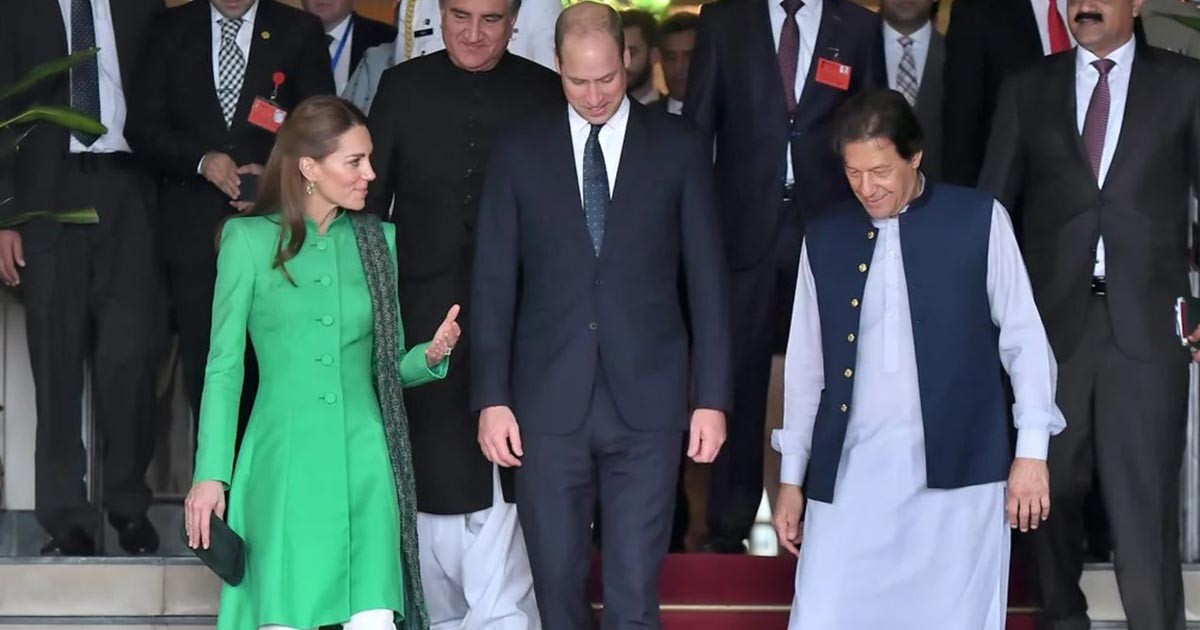 Dr. Christian Turner, British High Commissioner to Pakistan, says the return of British Airways and the visit of Duke and Duchess to Pakistan prompted an upgrade in the travel advisory.

Adding that these events “showcased the relationship and beauty of Pakistan at a global stage”. He expressed these views while addressing the ceremony on Pakistan-UK trade potential in Manchester on Sunday.

“In my first month as a High Commissioner I recommended a first significant change in the travel advice to Pakistan since 2015, to allow more Brits to visit Pakistan,” he told the audience.

Dr. Christian Turner said that these positive developments will help Pakistan change the negative perceptions about it globally. Britain’s High Commissioner praised the administration of PTI and leadership of Imran Khan that is working tirelessly for a prosperous future of the country.

“I commend the work of Imran Khan and his team and the PTI for doing a fantastic job  in promoting tourism.” He added: “I will give honest advice that this country is open for people to visit.”

He anticipates a boom in Pakistan’s economy in 2020 as currently, the country is undertaking tough measures to reform the economy under the IMF bailout package.

“There is no doubt that the economy is a key to Pakistan’s future. With 400 million people by 2050, the UK must support Pakistan’s self-financing way out of poverty, delivering jobs to 60% of the population that is under 30 years of age.”

He urged the business community in the UK to support Pakistan’s economy through its reform process.

“I think we all need to get behind and support their economic growth agenda. The good news is that the UK is one of Pakistan’s top three trade partners. We are the biggest trading partner in Europe and are only behind the US and China,” added Dr. Christian Turner.

British High Commissioner declared Pakistan safe for visit and travel for its citizens in the latest travel advisory report. The positive travel advice for Pakistan is attributed to its improved security situation.

The government of Pakistan including Prime Minister Imran Khan overwhelmingly welcomed the encouraging outlook of the British High Commission for Pakistan.

The substantial upgrade in travel advice by the British Foreign and Commonwealth Office followed a comprehensive analysis of Pakistan’s security situation.

British High Commission’s positive travel advice for Pakistan is the third breakthrough for the country since June last year. In June 2019, British Airways resumed its direct operations for Pakistan.

UK visitors can now travel on Karakoram Highway but can bypass the section from Mansehra to Chillas and can take the route from Kaghan Valley and Babusar Pass. However, they have maintained a strict travel restriction on KP and Balochistan.