Call of Duty beats PUBG as the world’s most popular mobile game! 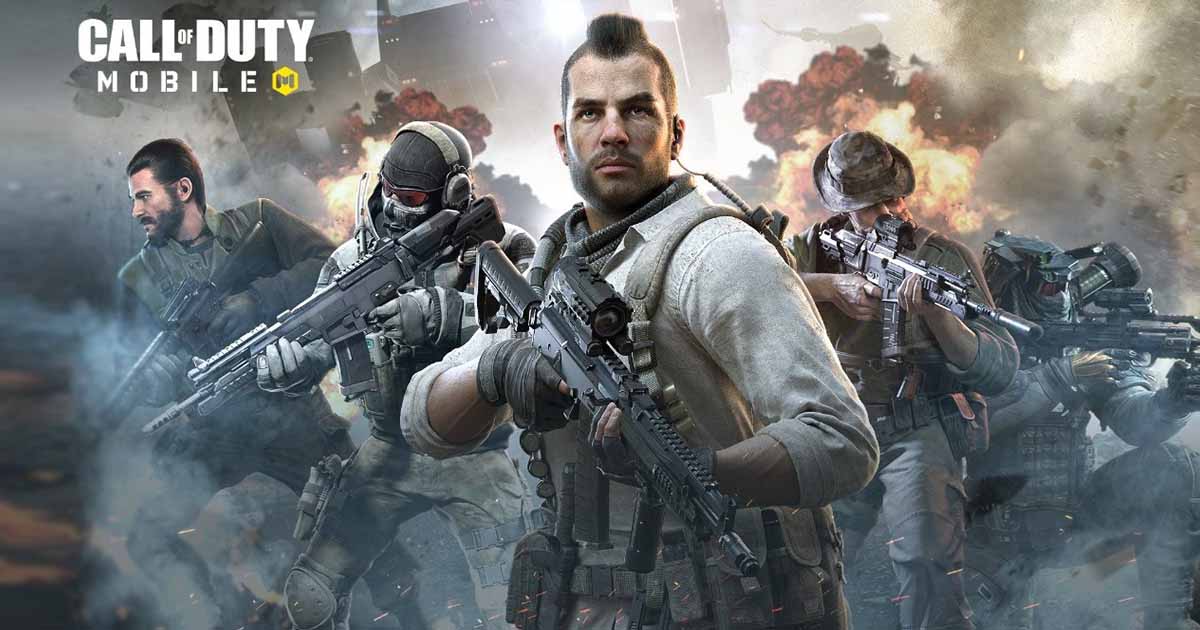 Since the past few years, Fortnight and PUBG have been running neck and neck in the race of ‘Battle Royale’ games, where PUBG was reigning the charts. However, Call of Duty: Mobile’s release this year left the games behind in a span of a month and is now officially the most widely played of them all.

Within three days of launching on 1 October, Call of Duty Mobile hit the top of the iOS app charts in more than 100 countries. The game has created history by racking up more downloads than any other mobile game ever, revealed analytics firm Sensor Tower. It has reportedly achieved over 100 million downloads since going live in the first week of its release.

Other popular mobile games like PUBG Mobile and Fortnite, picked up a relatively modest 28 million and 22.5 million downloads respectively in their first seven days.

Read more: Miramar is getting spruced up in PUBG season 5!

In the game, up to 100 users fight for survival in a map designed for the mobile title, featuring locations from across Call of Duty franchise in solos, duos or four-person teams. This makes is quite similar to the contending games. However, Call of Duty: Mobile allows players can battle across land, sea and air with vehicles including an ATV, helicopter and tactical raft, while finding and equipping gear and weapons that span the series.

The creators have kept the classic maps of original Call of Duty including Killhouse, Nuketown, Crash and game modes such as team deathmatch and free for all. The progressive graphics and a variety of gaming modes make Call of Duty a more versatile and cater-to-all kind of gaming application and a more realistic simulation of a battlefield.

Sensor Tower’s data revealed the amount of revenue generated by Call of Duty Mobile, with each download bringing in around $0.17 per player through in-game transactions. “The Apple App Store accounted for $9.1 million in revenue, or 53 per cent, while Android users spent $8.3 million, or 47 per cent,” stated a Sensor Tower blog post.

However, the accelerated popularity of the game meant an unexpectedly large inflow of users that the makers probably were not prepared for. This resulted in issues for some users, who blamed the number of players on slow download times and the game failing to load. “Think my game is frozen on the start-up screen,” one user wrote. “Game isn’t loading. Stuck on loading screen.”

Read more: PlayStation 5 is getting spruced up with a holographic display!

Regardless of the obstacles encountered, Call of Duty: Mobile is generating unprecedented numbers with $17.7 million in earnings in just a month and it’s only expected to grow rapidly in the coming months.

Negotiate Salary the Right Way: 3 of the Best Strategies for Success