Can diabetes double the risk of heart attacks and gum diseases? 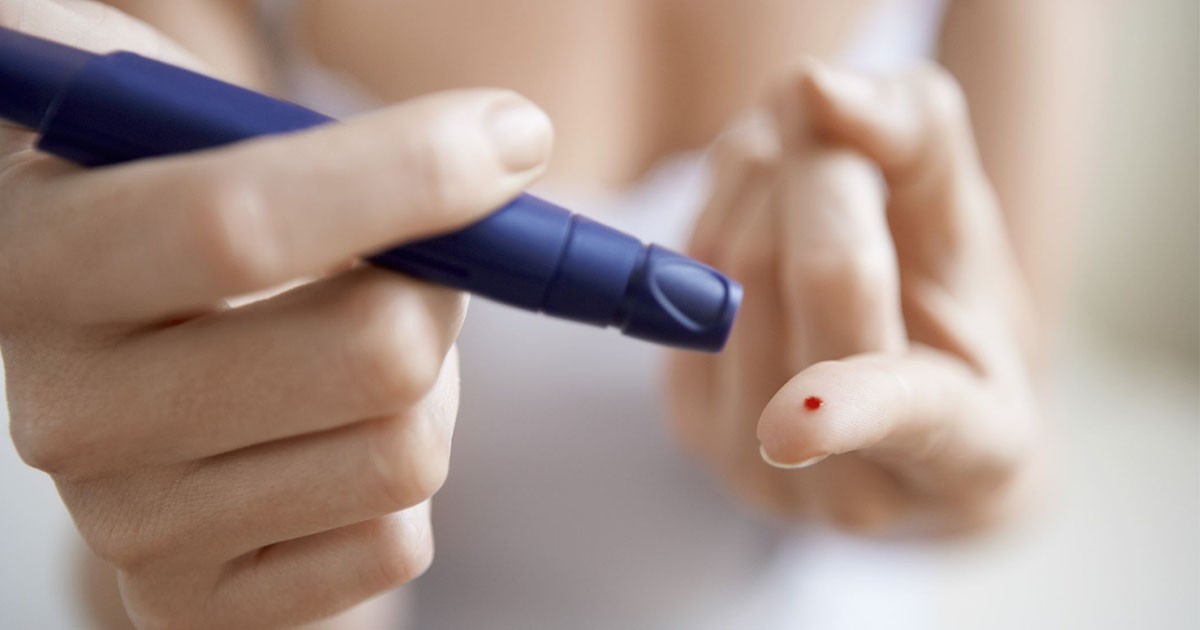 Previous research has pointed to a connection between periodontitis — a chronic condition that affects the gums and bones that support the teeth — and diabetes. The latter is a major risk factor for the former, with data showing that people with diabetes are three times more likely to develop periodontitis.

Also, the risk of mortality from ischemic heart disease combined with diabetes-related kidney complications is three times higher in people who have both diabetes and severe periodontitis, compared with people who only have diabetes.

Severe periodontitis affects up to 15% of all adults. In the United States, over 30 million adults have diabetes. Each year, 735,000 U.S. adults experience a heart attack.

Now, new research examines whether there are also links that connect undetected blood sugar disorders — known as dysglycemia — with a heart attack and severe gum disease. Dr. Anna Norhammar, who is a cardiologist and associate professor at Karolinska Institutet’s Department of Medicine, in Solna, Sweden, led the new research. The results appear in the journal Diabetes Care.

Dr. Norhammar and colleagues used data from a preexisting study called PAROKRANK, which included 805 participants who had experienced a heart attack — or myocardial infarction — and 805 age- and sex-matched healthy control participants. The researchers took blood samples from the participants and examined their blood sugar control. Using X-rays, they also evaluated the participants’ periodontal status.

After excluding people who had received an official diabetes diagnosis, the study focused on 712 people who had experienced a heart attack and 731 control participants. The researchers classified the participants’ blood sugar control using three categories: normal, reduced, and newly detected diabetes.

The latter is a major risk factor for the former, with data showing that people with diabetes are three times more likely to develop periodontitis.

They then adjusted for age, sex, smoking status, education, and civil status. The team applied logistic regression and found that participants who had experienced a heart attack were twice as likely to have undetected dysglycemia — which includes diabetes and poor glucose tolerance — as control participants.

Undetected diabetes also correlated strongly with severe periodontitis. “This supports the hypothesis that dysglycemia drives two common diseases, [myocardial infarction] and [periodontal disease],” the authors conclude. Severe periodontitis affects up to 15% of all adults. In the United States, over 30 million adults have diabetes. Each year, 735,000 U.S. adults experience a heart attack.

However, the researchers also caution about the study’s limitations, such as the low number of study participants who had severe periodontitis and undetected diabetes. Medical News Today have reported on a range of other seemingly unrelated conditions that may be driven by gum disease.

Cancer, dementia, erectile dysfunction, and respiratory disease are only some of the conditions that are more likely to develop in people with poor gum health. “Our study shows that undetected glucose disorders are common in two major diseases — myocardial infarction and periodontitis,” Dr. Norhammar emphasizes.

The taller you are, the less likely it is that you have diabetes!

Why parents should never give phones to children?

Angry actions may have regrettable reactions