Can red meat reduce the risk of brain damage?

Scientists have found a link between consumption of a daily portion of unprocessed red meat as part of a Mediterranean diet and a reduction in brain changes that precede Multiple Sclerosis. 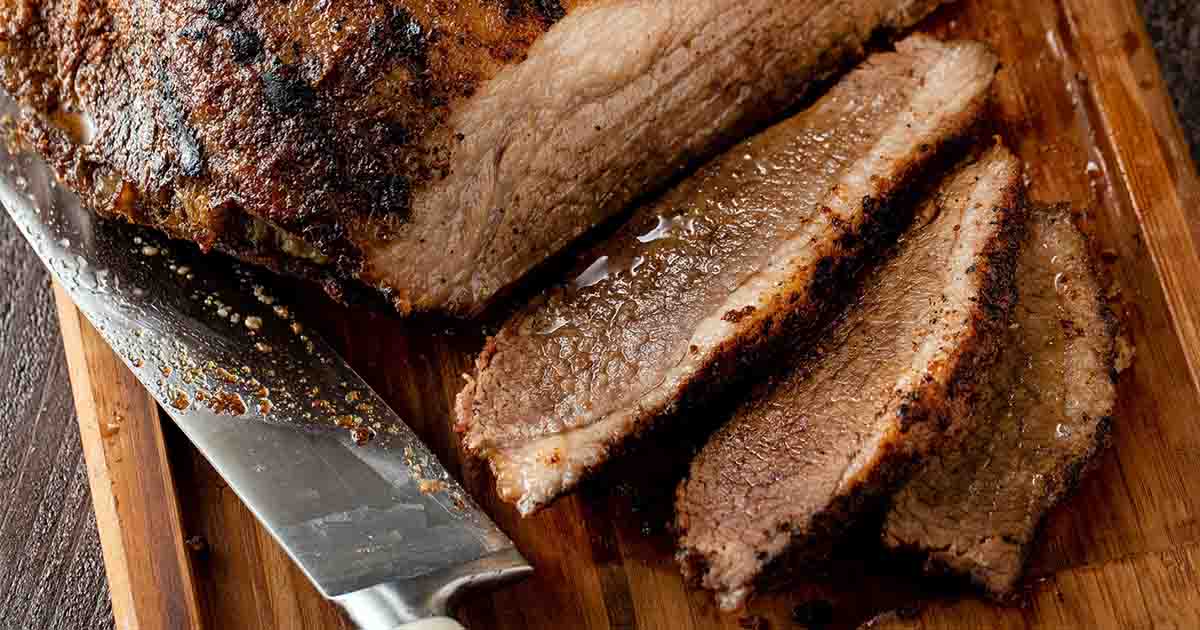 Around 1 million adults in the United States live with multiple sclerosis (MS). This is a long-term disease of the brain, spinal cord and nerves that supply the eyes, that manifests through several painful symptoms throughout the body.

Scientists do not fully understand what causes the condition. Many believe that the body mounts an autoimmune attack on its central nervous system (CNS), damaging the protective myelin layer, which coats many nerves. The result is a diverse range of neurological symptoms.

In the U.S., the chance of developing MS is 1 in 1,000 (0.1%) for the general population. This risk is greater for those with a first-degree relative with MS and stands at 2–4%, while people with an identical twin living with MS have a 30–50% risk of developing the condition. In some cases, changes in the brain appear years before a person notices any MS symptoms.

A study in the journal Brain followed people for 10 years after they had received a brain MRI scan. Of the 81 participants, 83% of those with an abnormal brain scan that showed what experts call a first clinical diagnosis of central nervous system demyelination (FCD) developed MS during the follow-up period.

Experts believe that risk factors for MS include environmental factors, such as diet. Now, researchers from the School of Public Health at Curtin University in Perth, Australia, present data on the influence of diet, specifically unprocessed red meat, on FCD in The Journal of Nutrition.

Red meat as part of a Mediterranean diet

For their study, Lucinda J. Black, a postdoctoral fellow at Curtin University, and colleagues analyzed data from the AusImmune study, a multicenter, case-control study. The dataset included 282 cases of people who had experienced FCD and 558 healthy controls.

However, not all agree that red meat has links to health benefits. Indeed, the World Health Organization (WHO) classified red meat as “probably carcinogenic” to humans in 2015. Earlier this year, researchers found that people who ate small amounts of unprocessed red meat, amounting to 65 g or less per day, had a moderately higher risk of death.

Dietary choices are complex and include personal preferences, cultural influences, and socioeconomic factors. There is plenty of evidence that links a healthful diet to long-term health outcomes. How prominently unprocessed red meat will feature in the prevention of MS remains to be seen.

Read more: How does our brain remember the past?

Black found no association between the risk of FCD and the aMED score. However, when she compared the data of individuals in categories 2, 3, and 4 to those in category 1, the data revealed a reduced risk of FCD.

“Many of these nutrients are important for healthy brain function, so it is not surprising to see this beneficial association between intake of unprocessed red meat and risk of MS,” she continued.

Obama is responsible for the spread of corona-virus in US: Blames Trump

How does exercise improve old age?