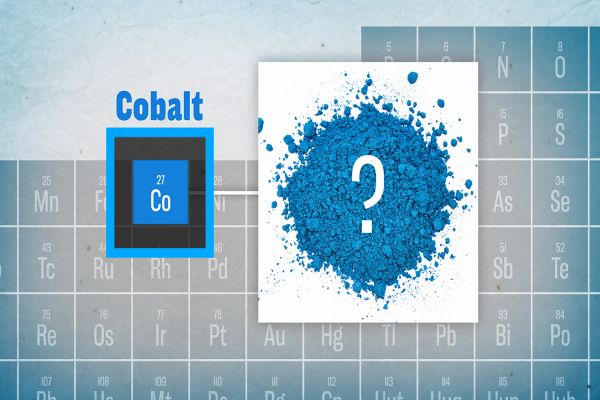 The price hike and dwindling supply of this rare metal Cobalt can cause the tech firms and companies to ration their production in the coming future.

Cobalt, which is an essential component in the production of the gadgets and technological products with a constant supply, to increased demands, is facing a price hike.

Though cobalt is a crucial metal in powering the battery of millions of tech gadgets almost half of its demands come from the progressive expansion in the electronic car production throughout the world.

In spite of paying high prices for the metal, the tech firms are unable to acquire the desired amount of metal to meet their production demands. As according to the commodity researcher, they are definitely entering a period of deficit and that will start this year,

They say this because in 2016 the supply of Cobalt was 104,000 tons compared to its demand which was 103,500 tons. With the electronic car industry at its emerging phase, the restricted supply at this stage is an alarming situation for the producers like Tesla.

Read more: Pakistan: Gap is not in “Technology” but “management”, Idiot!

Cobalt industry is already facing, a criticism over child labor while many other countries are reluctant to invest in mining and processing units since it is deemed as dirty and not environmental friendly.

98% of this metal supply comes as the by-product of the metals lithium and nickel while only 2% is mined directly. Africa’s Congo region is the major producer of this rare metal, however, the quality tends to vary owing to geographical differences.

Owing to such conditions companies are now heavily investing in the metal extractions projects to acquire their share from the limited reserves of the metal.

Such as First Cobalt Corporation in Toronto has heavily invested in the seven areas of the land in Central African’s Copper belt.

According to the chief executive of the company, the market penetration of electronic vehicles will tend to grow by 26% with the mere 5% increase in the supply of cobalt. It can take up to 10 years to before any stability can be seen in demand and supply.

Efforts to search the metal in the Lands of North America and Canada are estimated as insufficient to meet the global demands.

Cobalt industry is already facing, a criticism over child labor while many other countries are reluctant to invest in mining and processing units since it is deemed as dirty and not environmental friendly.

Read more: The downhill slope in Pakistan’s industrial development: Who is to blame?

On the other hand, China rules the large part of the supply of metals due to the weak environmental codes. The increasing political difference between China and West poses further difficulty for the producers.

The matter came to limelight after the emergent price hike of most of the metals including Cobalt by 300 to 1000% in 2011 and at that moment the China’s role in the supply in the tech-dependent metals was realized.

Adopting Apple’s trick to recycle the metals from old phones can be a smart way to suffice the increasing needs of the metal along with helping to weaken China’s monopoly over the metal supply.

Unable to find the convenient and cost effective sources of recycling would mean the transferring the cost of high metal to the buyers and consumers in terms of high price.

Previous articleYet another terrorist attack in London
Next articleThe power of belief behind Pakistan’s triumphant victory!