The PCB has charged Umar Akmal with two breaches of the anti-corruption code which relates to not reporting a fixing offer. 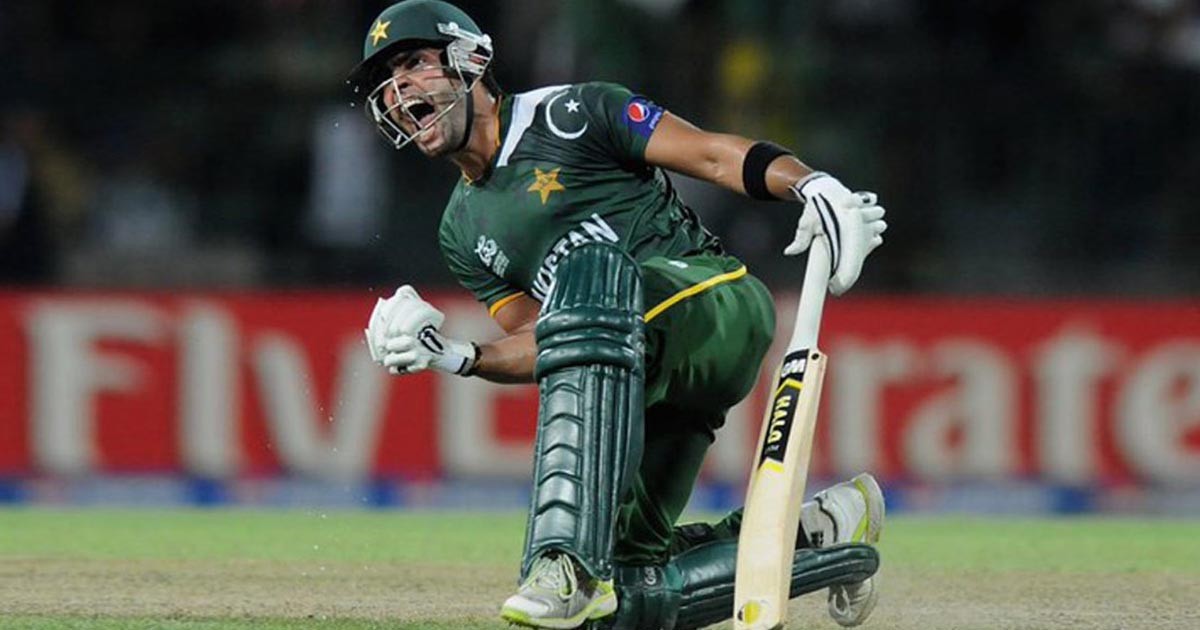 The 29-year-old was provisionally suspended by the anti-corruption unit of the Pakistan Cricket Board (PCB) on February 20, the day when the Pakistan Super League commenced in Karachi.

The PCB said Umar violated its code on two counts. “The PCB has charged Umar Akmal with two breaches of the anti-corruption code which relates to not reporting a fixing offer,” said a PCB press release.

Under the PCB anti-corruption code, a player is required to immediately report to a team manager or officials of the anti-corruption unit when he receives an offer to fix a match.

Under the code if a player is found guilty the penalty ranges from a suspension of six months to a lifetime ban. Umar has 14 days to respond to the charges in writing.

Umar has a history of disciplinary problems, having been arrested and detained for a day after a brawl with a traffic warden in 2014. He was also banned for three months after a spat with then Pakistan head coach Mickey Arthur in 2017.

Last month he escaped punishment after making rude remarks to a fitness trainer in Lahore.

Often described as a talented yet undisciplined cricketer, Umar has played 16 Tests, 121 one-day internationals and 84 Twenty20 internationals since his debut in 2009.

He last played for Pakistan in the Twenty20 series against Sri Lanka four months ago, failing to score in either match.

Umar’s anti-corruption case is the latest of many that has hit Pakistan cricket in the last 20 years, resulting in life bans and fines for several players.

The PSL was hit by a spot-fixing case in 2017 when openers Sharjeel Khan and Khalid Latif were banned for five years.

ECP vs Khan: PTI submits its financial records of the last 7 years

COVID-19: Experts set aside the truth from fiction