The 100 highest-paid CEOs in Canada made 227 times more than the average worker in 2018, an unprecedented high, according to a report published Thursday. 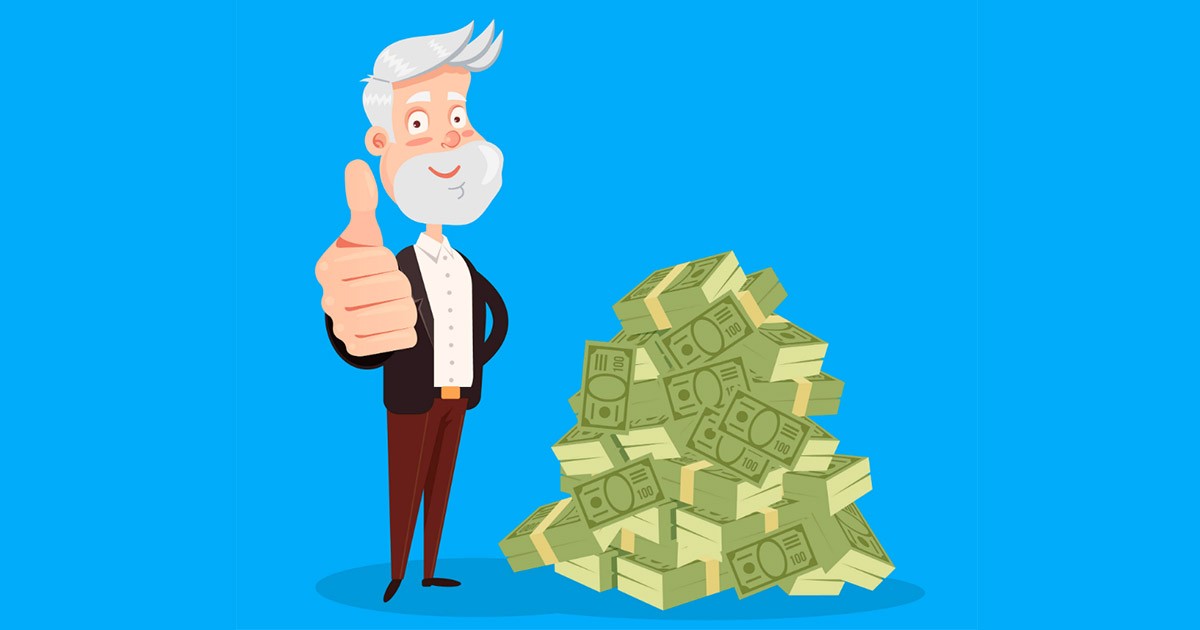 The 100 highest-paid CEOs in Canada made 227 times more than the average worker in 2018, an unprecedented high, according to a report published Thursday.

“Put another way, by 10:09am on January 2, the average top CEOs will have made as much money as the average Canadian worker will make all year,” according to the annual report published by the Canadian Center for Policy Alternatives (CCPA).

“That’s the earliest time on record in the 13 years we’ve been tracking these numbers.”

Between 2008 and 2018, the 100 highest-paid CEOs saw their salaries increase by 61 percent, compared to the average worker, who only saw a 24 percent rise — a rate more or less equal to inflation, the study found.

Between 2017 and 2018, CEO salaries jumped by 18 percent, while average worker pay rose just 2.6 percent, according to the left-leaning CCPA.

Most (79 percent) of the average CEO’s pay came from bonuses related to company stock prices, particularly through stock options.

👺The prerequisite or condition sine qua non to be wealthy is to ruthlessly exploit the poor, cheat on your income tax or not paying taxes

These options are securities that can be converted into shares of the company, which distributes them at an advantageous price set in advance.

In 2018, only four women were among Canada’s richest CEOs, up from only three the year before.

The report also found that CEOs were well-compensated even when their companies reported losses. One third of the companies reported that the five best-paid executives were given an amount equal to at least 40 percent of losses incurred.

20 #Richest #Politicians in World. Do u want breakdown?

Additionally, 13 percent of profitable companies paid their executives more than they paid in income tax.

The CCPA urged the Canadian government to address the pay imbalance and proposed several methods for doing so, including a higher income tax rate for top executives, the elimination of corporate tax breaks for salaries over Can$1 million and a complete review of loopholes such as stock options.