In her long Twitter thread, the woman asserted that the driver made her uncomfortable throughout the journey by passing smiles to her. 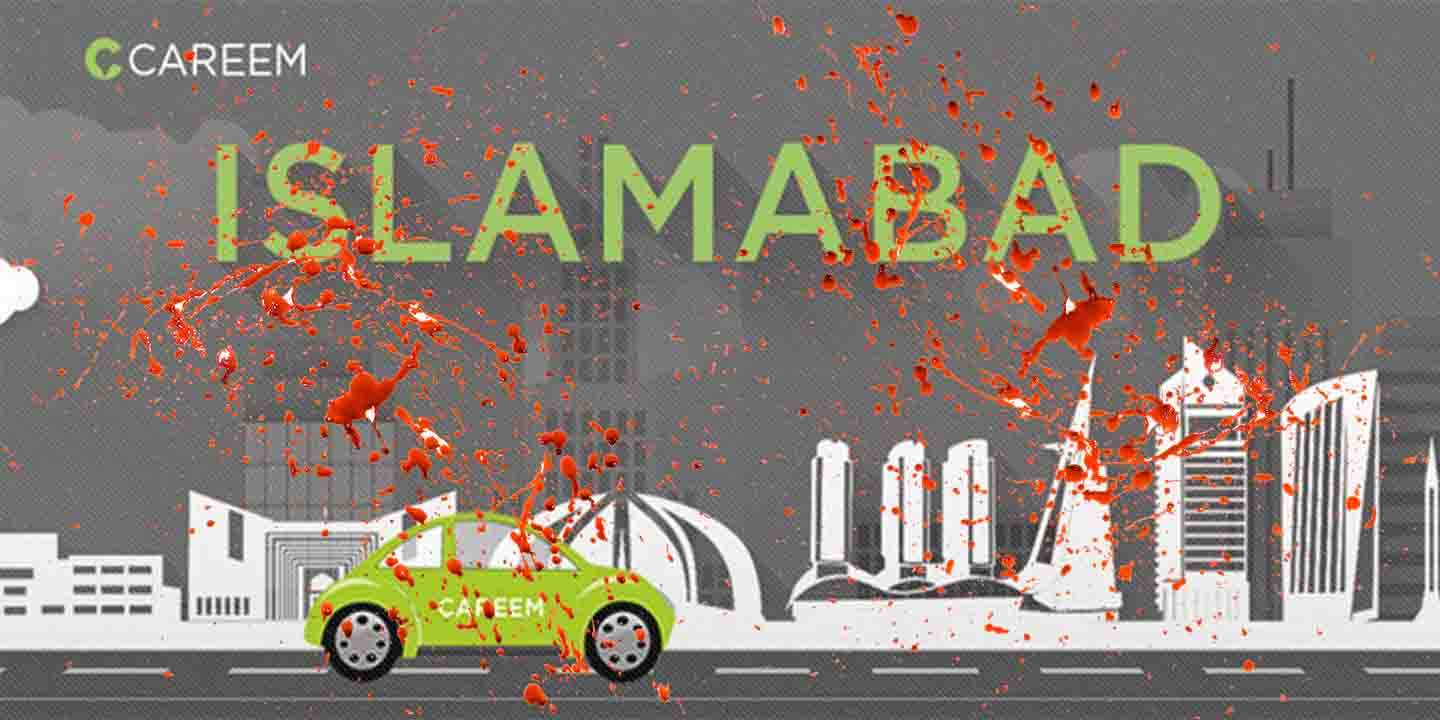 A woman in Islamabad reported the incident of being verbally abused by a Careem driver. She posted her encounter with the driver of the online cab hailing service in a long Twitter thread. The victim reported that the driver verbally abused her when she confronted him for lying and intimidating her to pay extra money.

She asked other Twitter users to spread the word and be wary of Careem captains. In her long Twitter thread, the woman asserted that the driver made her uncomfortable throughout the journey by passing smiles to her –  he even lied to her that no tele-signals were working in the Faizabad area due to a jammer installed for the security purpose on Muharram.

The lady said that upon reaching the destination, she realized that cellular networks were functional in the area.

However, upon confronting him on why he lied to her, he expressed anger and started screaming at her. He even passed derogatory comments against her during the argument and physically intimidated her. The woman narrated how he targeted her with profanities to force her to pay him extra money.

We do realize the gravity of this situation, please know once a Captain is reported, based on the severity of the offence and keeping in view his past track record, he is penalized with being fined or being retrained, or being temporarily/permanently blocked.

She asked Careem who is responsible for the horrific incident that happened to her. She went on to ask if Careem takes the responsibility for the safety and security of their customers?

She said she got out of the car so that he may not harm her physically – but no one came to her help as the driver kept shouting at her. She added that the men standing nearby only laughed at the situation.

The woman remarked that now she will be scared for the rest of her life. She urged Careem to take strict actions to avoid such incidents from happening in the future.

“We’re very sorry to hear of your dissatisfaction with Careem. Your safety is very important, and we’re so sorry you had this experience. Stern action will be taken on disciplinary grounds! Can you please share your registered contact number over DM?” tweeted Careem.

And laughing. Finally when he said day nhi tau doon ga ultay hath ki I gave him money and walked away . I am still in shock and my hands are shivering as I am writing this . @careempak DO YOU GUYS BOTHER TRAINING YOUR CAPTAINS AT ALL ? DO YOU GUYS CARRY+

Careem further added, “We would like to inform that appropriate action has been taken against the Captain. We’re keeping close tabs on any Captains who don’t adhere to the rules and take necessary action accordingly. We give you our word that this will be taken care of.”

However, Careem did not explain what action was taken against the driver. “We do realize the gravity of this situation, please know once a Captain is reported, based on the severity of the offence and keeping in view his past track record, he is penalized with being fined or being retrained, or being temporarily/permanently blocked.”

Later, Careem issued an official statement on the incident.

“At Careem, the safety work for our customers never stops. All our Captains undergo a verification and training process before they are on-boarded. We strongly recommend customers to ensure completion of rides on our platform, as we have in-app features monitoring safety, which is not possible otherwise.

Unfortunately, the completion of this ride was done off our platform. We urge all customers for safety concerns to decline cases, where an offer of private bookings is made, as we are unable to track it on our systems.

In cases, based on our findings of the investigation and severity of the offence; the Captain is either penalised with being fined or being retrained, or being temporarily/permanently blocked. We offer full support to customers who further take legal action.”