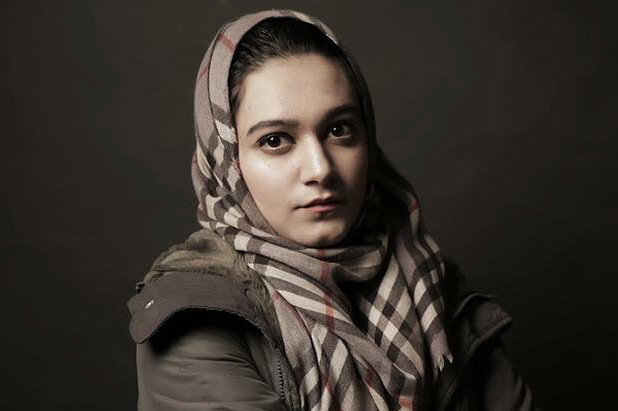 A few years ago Khadija Siddiqui’s resilience to seek justice made rounds in television and social media.  Khadija had gone to pick her little sister from school when Shah Hussein attacked her and stabbed her multiples times, aiming to kill her for a personal grudge he was mongering against Khadija. He attacked her in daylight in front of multiple eyewitnesses, including Khadija’s driver and 6-year old sister. After a long emotional legal battle and undying support from all over Pakistan Khadija was able to put Shah Hussein behind the bars for 7 years, despite the vain efforts of Hussein’s father, an influential lawyer, to prove Khadija a liar.

“Alhumdulillah I am very happy how the judiciary, prosecution and media has supported us”

Khadija, as she promised, proved to be an inspiration for millions of girls around Pakistan

“I want to be the voice of all Pakistani girls so in the future some can look up to me and say, “Because of you, I did not give up.”

However, the same justice has failed Khadija, as Hussein has walked free out of jails. A sessions court in March this year set aside the minor penalties of the convict and commuted the sentence to five years Hussain then approached the LHC against the five-year imprisonment approved by the sessions court.

Accepting his appeal, Justice Sardar Ahmed Naeem of the LHC on Monday acquitted Hussain of all charges after hearing arguments from the lawyers of the defence and prosecution.

“The only defense [of the accused] was mudslinging and slut-shaming,” Khadija alleged. She said today’s judgment is a blow to not just her case but to the security of women in the society at large because she was attacked in broad daylight.

However, celebrities have united to voice out their support, hoping for justice to prevail once again.

While Asim Azhar is really hopeful

#JusticeForKhadija – I believe in justice & it shall be served inshaAllah
— Asim Azhar (@AsimAzharr) June 4, 2018

Stabbed TWENTY THREE times, let’s put that into perspective – Imagine the pain from a paper cut or when you stub your toe. I can’t even imagine the pain. Khadija is a walking miracle. These things leave marks deeper than what is visible to the eye. #Justiceforkhadija

#JusticeForKhadija #WeAreWithKhadija We should be discussing this tragic injustice & other severe issues plaguing our country rather than Reham’s nonsense. Insha Allah the media storm on this filth Reham calls her book will end in a few and we.ll able to talk abt real issues. https://t.co/uR6oabgEIi
— Hamza Ali Abbasi (@iamhamzaabbasi) June 4, 2018

And if it is the game of power, then so be it. Because there is nothing more powerful than when people come together united for a cause against those in power. We are with you @khadeeeej751 #justiceforkhadija
— Mahira Khan (@TheMahiraKhan) June 4, 2018