For many political commentators, it is evident that the senators who went against their parties actually decided to grace the house by not following myopic political agendas of their respective factions. This is widely being seen as a way forward to institutionalize democracy in Pakistan. 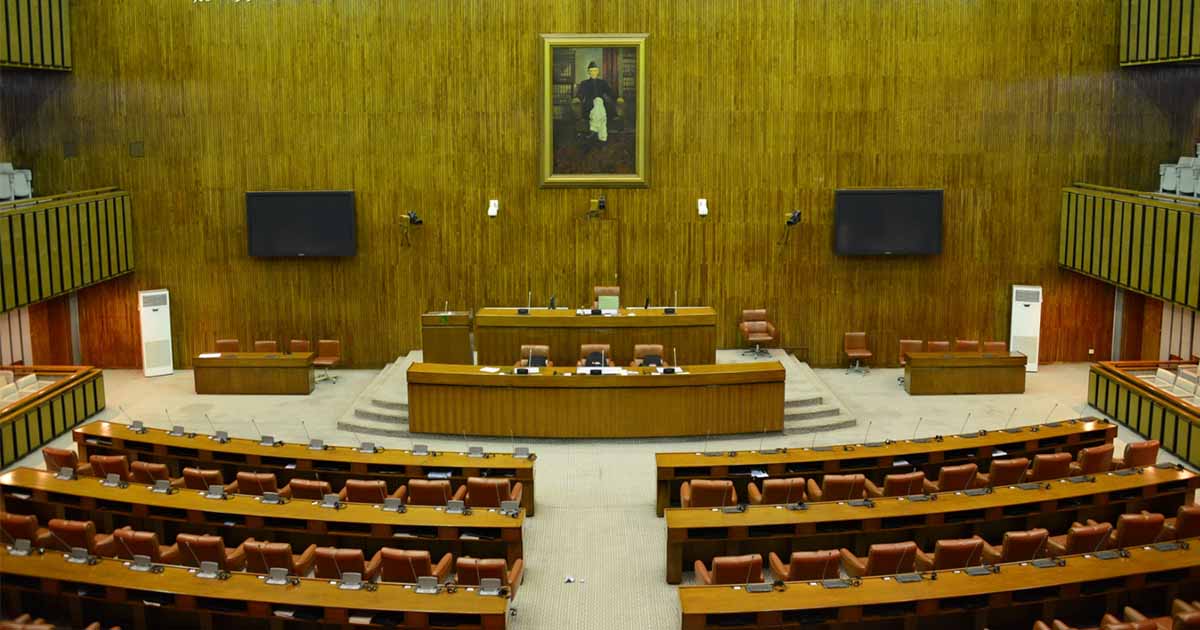 Opposition parties are making all possible efforts to find out who voted against them during the recent Senate elections to keep Sadiq Sanjrani in. According to well-placed sources, Pakistan People’s Party (PPP) has found two senators who have potentially violated the party principles. The source claims that Senators Khanzada Khan and Rubina Khalid may have been involved in the violation of their party’s instructions.

Pakistan Muslim League-Nawaz (PML-N) is also probing the matter in order to find out the senators who caused the utmost humiliation to the joint opposition. The PPP has formed a committee to look into the matter of which Former Prime Minister Yousuf Raza Gillani is the convener, having representation from all the provinces with no sitting senator in it.

There are different explanations available to comprehend the possible reasons of the opposition’s failure to de-seat the current chairman senate.

However, political commentators believe that such experience is aimed at face-saving, nothing substantial is being expected by anybody. A PPP leader told media persons on the condition of anonymity that “we know that Khanzada Khan is close to Pakistan Tehreek-e-Insaf (PTI). He did not even submit an application to the party for candidature of his son in the recent elections. Rather, he sought a party ticket from PTI,” the leader said.

The PPP leader also hinted that the party leadership would take against its two senators. However, the probe was at a premature stage and any action would be taken after a final report is submitted to the party chief.

Who defected? Mistrust between allies

There are different explanations available to comprehend the possible reasons of the opposition’s failure to de-seat the current chairman senate. Some analysts believe that former President Asif Ali Zardari, who with the help of the establishment toppled Balochistan almost a year ago to get Sanjrani elected as chairman senate, has once again deceived PML-N.

The source claims that Senators Khanzada Khan and Rubina Khalid may have been involved in the violation of their party’s instructions.

Some sources claim that the night before the election a business tycoon met the former president, who is in custody of NAB, and convinced him to stand by the government for his personal political interests.

Bilawal and Shehbaz vow to find and then shame the defectors who did not vote in their favor against Senate Chairman#Pakistan #SenateChairman #PPP #PMLN #Bilawal #ShehbazSharif #defectors #vote #ImranKhan #Politics #Newshttps://t.co/s86EYIbiO1

However, there is another argument that frames the role of PML-N’s Raja Zafar ul Haq in defect because of his closeness with the establishment. Some PPP members are convinced that Raja played a role and urged around 7 to 9 senators to vote against the motion and let Sanjrani stay in his seat. In this argument, the role of opposition leader Shehbaz Sharif is seen with great suspicion for his known softer corner for the establishment.

Read more: Challenges to bringing transparency in the Senate elections

A matter of Conscience?

Dr. Rasul Bakhsh Rais, professor of Political Science in the Department of Humanities and Social Sciences, LUMS, recently appeared on Dunya News and stated that those who voted against their parties have done nothing wrong.

Some sources claim that the night before the election a business tycoon met the former president, who is in custody of NAB.

He quoted examples from Great Britain and the United States of America where lawmakers can vote according to their own moral position and political understanding. A party is not supposed to dictate every action of a lawmaker, he explained.

Anchorperson Kamran Khan also maintained that it would be unfair to say that those who voted against their parties have actually received money. “These days if you take money, you cannot hide it,” he commented. Khan repeatedly said that secret balloting actually provides the senators with an opportunity to express their moral position in a legitimate political way in the greater interest of the country.

News Desk - 27 September 2021
Japanese auto manufacturer Honda has unveiled the all-new Passport 2022, with a much bolder and squarer build. The company for the first time has launched Passport TrailSport Rugged Roads Project, with a focus on off-roading.

Will the PTI-MQM-P rocky relationship survive?