An accountability court in Lahore has granted an exemption to former Prime Minister Nawaz Sharif and his daughter Maryam Nawaz for appearing before the court in the Chaudhry Sugar Mills reference. 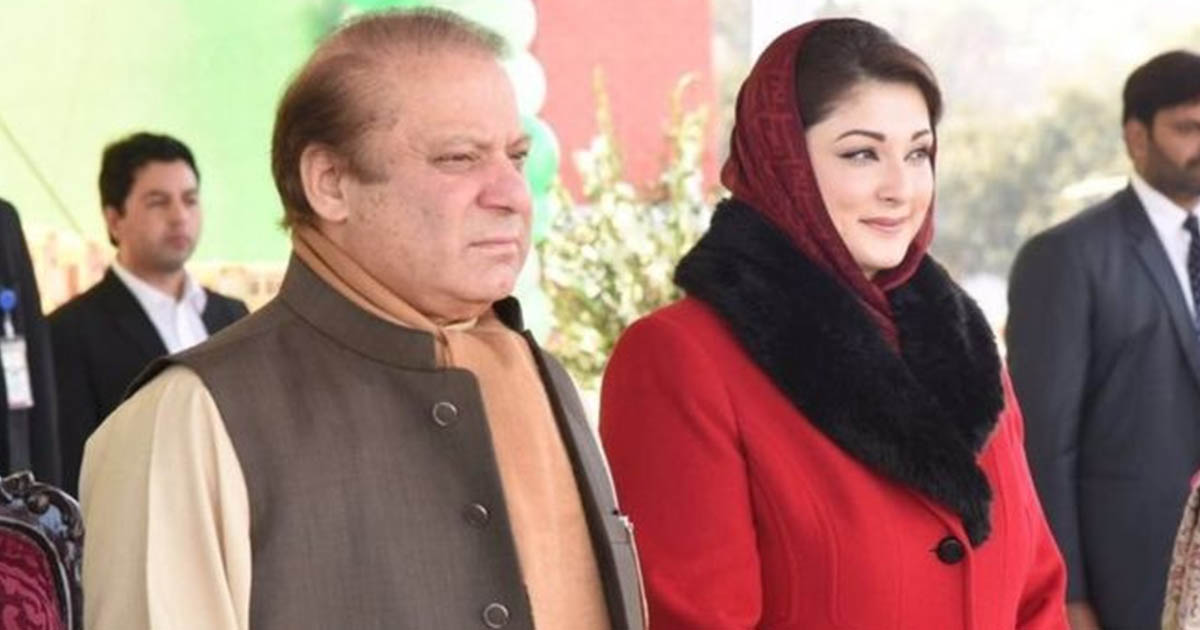 An accountability court in Lahore, on Friday, granted an exemption to ailing former Prime Minister Nawaz Sharif and PML-N Vice President Maryam Nawaz, from appearing before the court in the Chaudhry Sugar Mills corruption reference.

Reports reveal that the hearing on the case resumed today, during which, the court was approached with two separated applications on behalf of Nawaz Sharif and Maryam Nawaz, pleading the court to exempt them from their court appearances until the reference has been filed.

With regards to Nawaz Sharif’s application for exemption from court hearings, the judge inquired why the former Prime Minister had failed to appear in court today. In response, Nawaz’s counsel, Advocate Amjad Pervez said that Nawaz had gone abroad for his medical treatment after obtaining an order from the Lahore High Court.

Advocate Pervez added that once his treatment is completed, Nawaz will come back to Pakistan and face the accountability cases filed against him. Responding to both the exemption applications, the NAB prosecutor said that the watchdog will provide a written response.

However, the court rejected the request made by the NAB prosecutor and instructed the bureau to present its arguments on Maryam’s exemption application during the hearing. The prosecutor said that if someone has been granted bail, it is necessary for them to appear in court for the trial hearings.

NAB yet to file Reference

Maryam’s counsel, Advocate Amjad Pervez, urged the court to ensure that the roads are closed every time his client has to appear before the court. Opposing the appeal, the NAB prosecutor said that Maryam is required to appear in court as per the law, and added that the accountability watchdog will provide a written response to the application.

Advocate Pervez said that the NAB has not even filed a supplementary reference in the court, and inquired the need to summon the suspects. He maintained that as per the regulations of criminal law, suspects do not have to appear before the court until a challan is submitted.

The court ordered NAB to submit a speedy reference in the Chaudhry Sugar Mills Case, and the proceedings were adjourned until December 6. The court also extended the judicial remand of Maryam’s cousin, Yousaf Abbas, until the next hearing.

Earlier this month, Maryam Nawaz had obtained bail from the Lahore High Court in the Chaudhry Sugar Mills corruption case.

The accountability watchdog suspects Maryam of being involved in money laundering as the major shareholder in the Chaudhry Sugar Mills, she is suspected of investing heavy amounts of money. The NAB alleged that Maryam is involved in money laundering alongside some foreigners during the period 1992-1993 when her father served as the Prime Minister.