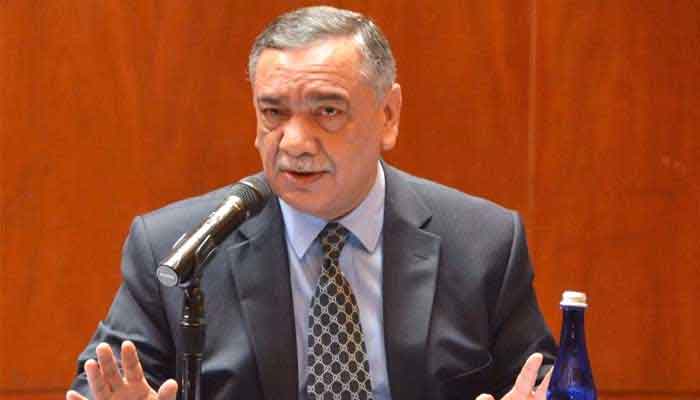 The Chief Justice of Pakistan, Mian Saqib Nisar, has prohibited universities from across the entire country from granting affiliation to innumerable new law colleges. To further ensure the efficacy of this new decision that has been taken, the Supreme Court has banned the high court as well as subordinate courts from issuing any stay orders.

At a suo motu case hearing of the Lahore Registry against substandard law colleges, the Chief Justice of Pakistan demanded an immediate investigation into the matter by ordering the vice chancellors of universities that have law college affiliates to submit a signed report that defines the perimeters of the admission criteria, the total quota of students as well as the accumulative results produced by the colleges.

This problem does not stay contained within the field of education as students with substandard and unrecognized degrees then penetrate into the job market and enter professions.

The Chief Justice expressed his deep regret at the current state that the institutions of the country were in and pointed out that they were being weakened through substandard education. He also stressed the dire need for competent lawyers who were dedicated to both their legal education and their legal profession. He made an ambitious resolve to reform the standard of legal education in the country within a mere six weeks.

Read more: Can education be decolonized in Pakistan?

Justice Saqib Nisar also formed a committee that will be headed by lawmaker Hamid Khan, to introduce reforms in law colleges. The Chief Justice strongly advocated the fact that institutions should be focused on becoming strengthened instead of providing individuals substandard education, which weakens them further.

The problem stems from the innumerable schools, colleges and universities that have started up without being registered or recognized by any Higher Education Authority.

In the Supreme Court’s agenda for 2018, the Chief Justice has decided to give the highest preference to human rights and education along with healthcare. These have been outlined as the prime objectives of the Supreme Court in the coming year and the decision that has been taken regarding the official ban placed on universities affiliating with new colleges sets the stage for the coming educational reforms that can be expected in the near future.

This decision also highlights an important problem that has started to have an adverse effect on the standard and quality of education in Pakistan. The problem stems from the innumerable schools, colleges and universities that have started up without being registered or recognized by any Higher Education Authority.

This problem does not stay contained within the field of education as students with substandard and unrecognized degrees then penetrate into the job market and enter professions that they are not equipped to enter without the proper education that is required to enable them to do so productively.

Intizar’s murder was not a mistake: Counter Terrorism Department

Youth’s future dependent upon how we confront poverty