China announces another $30 million for WHO to fight pandemic

Trump administration has suspended WHO funding accusing it of misleading United States on actual situation of coronavirus inside China. China has stepped in with additional $30 million bringing its total this year to US $ 74 million. But United States had paid US $450 million last year. So will Chinese funding help the agency to cover up its financial shortcomings? 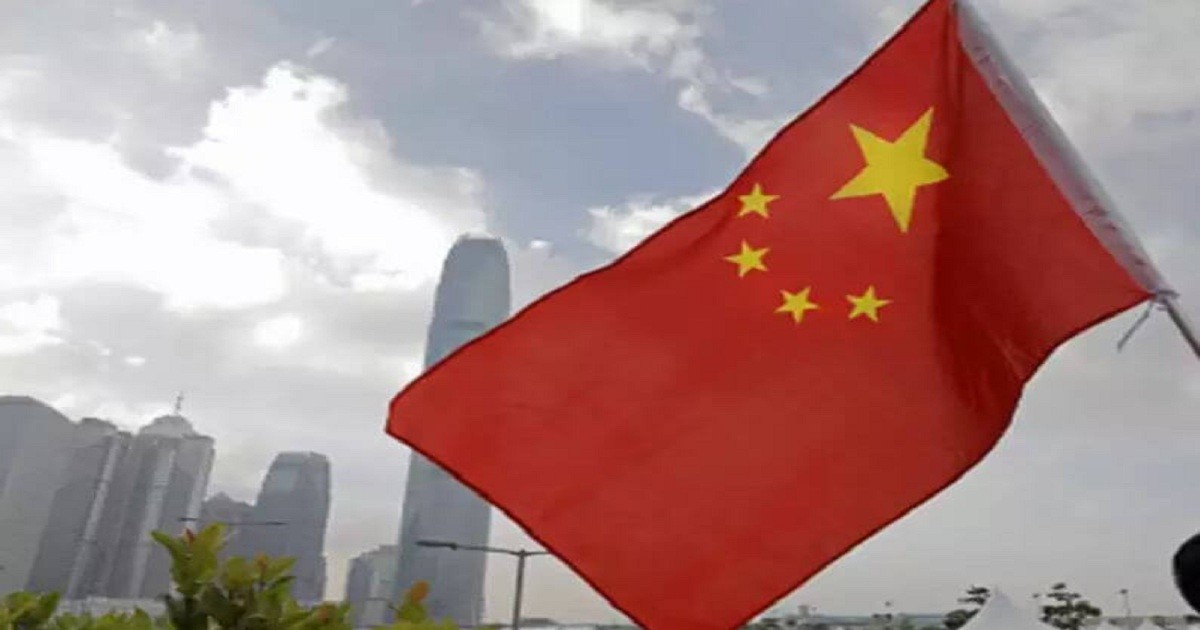 China announced Thursday it will give another $30 million to the World Health Organization to help in the global fight against the coronavirus pandemic, days after Washington said it would freeze funding.
The US, which is the WHO’s biggest contributor, accused the organisation last week of “mismanaging” the COVID-19 crisis, drawing ire from Beijing as both countries spar over the deadly virus.

Foreign ministry spokesman Geng Shuang said the new donation would be in addition to a previous $20 million committed, and would help “strengthen developing countries’ health systems”.

He added that China’s contribution to the UN agency “reflects the support and trust of the Chinese government and people for the WHO”.

In announcing the funding freeze last week, US President Donald Trump accused the WHO of covering up the seriousness of the coronavirus outbreak in China before it spread.

He has also charged the WHO with being “very China-centric” despite Washington’s heavy funding.

According to Trump, US taxpayers provided between $400 million and $500 million per year to the WHO, while “in contrast, China contributes roughly $40 million a year and even less”.

Trump also claimed the outbreak could have been contained with “very little death” had the WHO assessed the situation in China accurately.

The deadly virus, which has claimed more than 181,000 lives worldwide, first emerged in the central Chinese city of Wuhan, which was locked down in late January to curb the spread.

It continued its global march, however, with cases reported in 193 countries and territories to date, ravaging economies around the globe.

Beijing has urged the US to support WHO-led international action against the pandemic after it halted funding, while observers warned that the US freeze would have consequences for the WHO’s other disease control programmes around the world.

China has denied Western suggestions that it covered up the extent of the virus outbreak, rejecting claims it has an overly cosy relationship with the WHO as well.

But local authorities did silence doctors who tried to raise the alarm about the virus in Wuhan in December.

Read more: Where the US aid package for Palestine went? Envoy rejects US boastings

An investigation determined that police “inappropriately” punished one of the whistleblowers, Li Wenliang, an eye doctor who later died of the COVID-19 disease.

The WHO, under the leadership of Ethiopian Tedros Adhanom Ghebreyesus, has been accused by Washington of uncritically accepting China’s early assertions that the virus was not spread between humans, and of wrongly praising Beijing’s “transparency” over the magnitude of the crisis.

The pandemic, combined with the threat of a halt in US funding, marks the biggest challenge to date in Tedros’ near three-year tenure.

“Supporting the WHO at this critical time in the global fight against the epidemic is defending the ideals and principles of multilateralism and upholding the status and authority of the United Nations,” Geng said.

The US is the country worst-hit by the coronavirus, with a death toll of around 46,000.

Numbers in China have dwindled as it begins to cautiously lift virus control measures, although fears remain over a potential resurgence and imported infections from abroad.