American media alleges China for hiding the news of COVID-19 outbreak from Jan. 14 to Jan. 20. The pandemic that erupted from Wuhan has now infected over 2 million people. Did China really mislead the world? 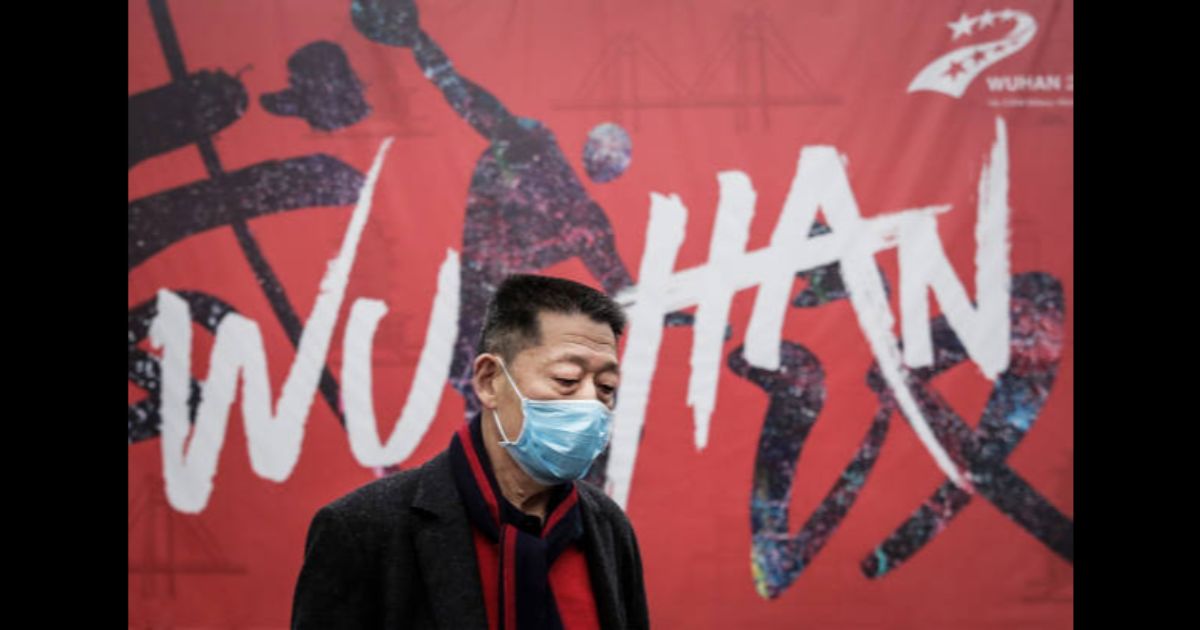 American media is once again blaming China for spreading Coronavirus across the world. According to a latest report of APNews (Associated Press), an American not-for-profit news agency headquartered in New York City, by 14th January, the Chinese government’s top officials knew that the Coronavirus outbreak in Wuhan could snowball into a pandemic yet they kept the world in dark from the unfolding catastrophe for the next 6 days.

The report, citing Chinese media, claims there was enough data that COVID-19 was spreading person-to-person as people who had never been to Wuhan’s animal market contracted the disease as early as December yet the Chinese government hid the fact from the public and WHO.

Between 14th to 19th January, millions of Chinese expatriates made their way to China for Lunar New Year celebrations. Wuhan, the ground zero of Coronavirus, hosted a mass banquet for thousands of people. All this happened during just 6 days.

Read More: Russia comes out in support of China after US allegations on coronavirus outbreak

Chinese President Xi Jinping publicly warned about the impending disaster on January 20th for the first time. By that time, more than 3,000 people had contracted the Coronavirus.

Zuo-Feng Zhang, an epidemiologist at the University of California, has said: “This is tremendous. If they took action six days earlier, there would have been much fewer patients and medical facilities would have been sufficient. We might have avoided the collapse of Wuhan’s medical system,” he said.

Chinese Foreign Ministry spokesman, Zhao Lijian, has denied the findings. “The Chinese government never suppressed information in the early days of the outbreak. It immediately reported the outbreak to the World Health Organization. Those accusing China of lacking transparency and openness are unfair, a statement said.

As the western states are appearing to have failed to combat COVID-19 effectively, there are reports to blame China for all the governance failure at home. American media has already been terming COVID-19 as Wuhan virus to create a perception as if the virus was linked with China as its bio-weapon.

It should be worth recalling that the United States, with the world’s third-largest population, passed a second milestone late on Tuesday with over 600,000 reported cases, three times more than any other country.

President Donald Trump, who looks to be frustrated at the moment, has floated a May 1 target for restarting the economy, which his top infectious disease adviser said on Tuesday was “overly optimistic” after a battle erupted between Trump and state governors over who had the power to lift restrictions aimed at curbing the coronavirus pandemic.

Anthony Fauci, head of the National Institute of Allergy and Infectious Diseases, said public health officials must be able to test for the virus quickly, isolate new cases and track down new infections before social-distancing restrictions can be eased. It is yet to be seen how does the USA ultimately deal with COVID-19 under Trump.