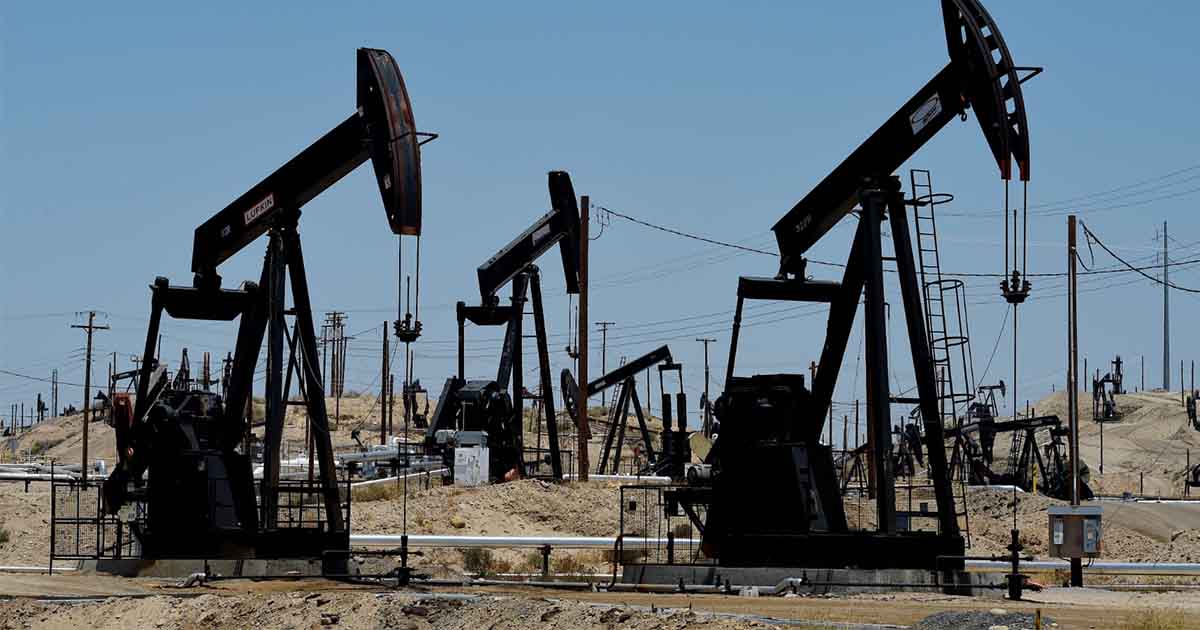 The new OPEC+ deal and rising shale production have been stealing the headlines in the second half of 2019, but on the demand side, China and India are just as important. It’s the end of the year and authorities of various caliber and standing are making oil price forecasts for next year.

This wealth of information can be confusing because of its sheer quantity, but here’s a twist: it’s enough to focus on trends in just two countries to catch a glimpse of the immediate future of oil.

The two countries, of course, are China and India. They are among the world’s top oil consumers, together accounting for almost a fifth of global oil consumption, as Reuters’ John Kemp noted in a recent column that tackled the issue of oil price forecast complexity.

The depression persists despite OPEC+ agreeing to cut deeper. That should say enough about what moves oil markets

According to Kemp, it’s worth keeping tabs on the world’s ten largest consumers of the most traded commodity, since they account for over 50 percent of global consumption and demand growth, respectively. However, China and India have been consistently trumping the United States in importance when it comes to oil price trends in recent years.

Meanwhile, US oil demand has only been climbing by 0.5 percent over the last decade. There is also another reason China and India are the countries to watch for those who want to know where oil prices are going at any particular point in time. Both countries are overwhelmingly reliant on imported oil.

In China, the percentage of imported oil in its total consumption is almost 70 percent. In India, this percentage is even higher, at more than 80 percent. China’s daily consumption of oil averaged 13.5 million bpd in 2018. India’s stood at 5.1 million bpd. No wonder then, that any economic news from China and, to a lesser extent, India, moves prices as soon as it is released.

It would be going too far to say that China and India are the only oil consumers that matter as far as price forecasts are concerned. The United States, despite its modest demand growth, is still the world’s largest oil consumer, guzzling around 20 million barrels of crude daily.

It is this size of consumption that makes the Energy Information Administration’s weekly petroleum status report so popular among oil traders, despite the fact it is based on estimates rather than on hard data—and the figures are often revised later, when the hard data from the oil companies comes in.

The new OPEC+ deal and rising shale production have been stealing the headlines in the second half of 2019, but on the demand side, China and India are just as important

What’s more interesting, however, is that nobody seems to be paying attention to US oil imports. As per the latest EIA report, the US imported 6.9 million bpd in the first week of December. This is more than a quarter of domestic consumption and also more than India’s total consumption.

Yet, US oil import numbers are not a popular gauge for oil prices. The reason is most likely the demand growth trend, unlike developments in China and India. Still, despite its somewhat declining importance for prices as a consumer, the US has become a factor to reckon with on the oil supply side. In just a few years the world’s top consumer also became one of the world’s top producers.

The shale revolution has made the US a lot more self-sufficient in its energy needs and turned it into a direct challenger to the oil market dominance—especially in Asia—of partner Saudi Arabia. So, in supply, one has to watch the US, OPEC, and Russia. In demand, however, it is enough to keep tabs on China and India.

Anything that happens in those two economies immediately affects oil prices regardless of anything else that happens in the meantime. Just look at all the news coverage citing the US-China trade war as the main factor for oil price depression. The depression persists despite OPEC+ agreeing to cut deeper. That should say enough about what moves oil markets.