Global Oil Prices on a Decline

Oil prices tumbled Tuesday as lingering questions over the US-China trade talks weighed on sentiment on a mixed day for global equity markets. 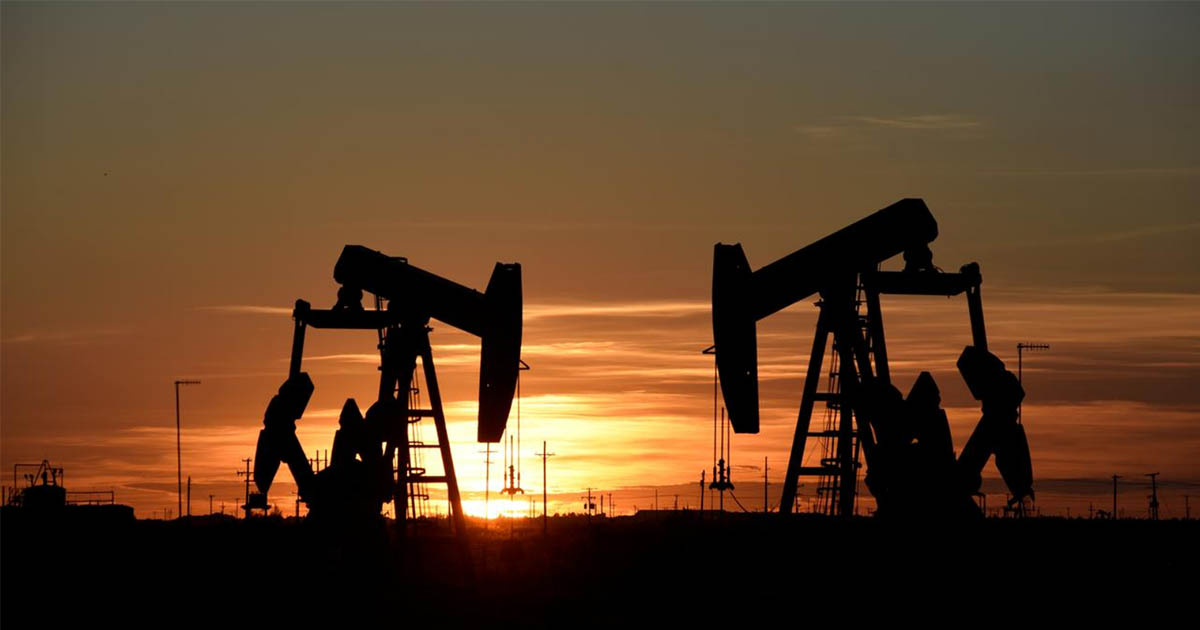 Oil prices tumbled Tuesday as lingering questions over the US-China trade talks weighed on sentiment on a mixed day for global equity markets. Both US benchmark West Texas Intermediate and London’s Brent oil fell sharply on signs Beijing and Washington may be drifting further apart again.

Worries about the trade war have weighed on the global growth outlook, crimping petroleum demand. Analysts are also on edge ahead of a weekly US oil inventory report that is expected to show higher stockpiles.

“The lack of breakthrough or concrete progress on an initial US-China deal continues to create headwinds, particularly after both sides had offered indications that a signed phase one agreement was seemingly imminent only a few weeks earlier,” said a note from Robbie Fraser, the senior commodity analyst at Schneider Electric.

The latest hang-up in talks has been signs that China will agree to a “phase one” agreement only if Washington agrees to remove some existing tariffs, something US President Donald Trump has opposed.

At the close, European stocks were mixed after giving up most or all of their earlier gains, while Wall Street finished mostly lower, with the Dow and S&P 500 retreating from records, even as the Nasdaq notched a third straight all-time high.

The Dow was weighed down by a more than five percent drop in Home Depot shares as it slashed its full-year sales forecast, saying the payoff from investments in e-commerce and other ventures was taking longer than expected.

Oil prices tumbled Tuesday as lingering questions over the US-China trade talks weighed on sentiment on a mixed day for global equity markets.

Despite that disappointment, analysts took heart in other aspects of the Home Depot report, including a 3.6 percent increase in comparable sales. They also cited better-than-expected US home construction data.

“The economy seems to be settling into a trend level growth pattern of something in the 2% range,” economist Joel Naroff said in a client note.

“An improvement in home construction would help offset what is likely to be a slowdown in consumption to a more sustainable pace.

Exports have plunged and some industries may never recover from the trade war https://t.co/IWvWKY8Cpz pic.twitter.com/HtCBJE3aaK

“The major unknown remains the trade tensions,” he added. Earlier, Hong Kong’s main stocks index extended Monday’s rally with another surge but continuing protests in parts of the city — particularly a violent standoff at a university — remained a source of worry.

The gains come as the widespread protests that hammered the city’s transport network last week appear to have become less disruptive over the past two days.

The pound, meanwhile, retreated after strong gains on Monday, with expectations that British Prime Minister Boris Johnson’s ruling Conservative party will win next month’s general election with a healthy majority, helping him to push through his Brexit deal.

Previous articleImran Khan: Pakistan’s Economy Heading in the Right Direction
Next articleClimate Impacts Will Cost the World $7.9 Trillion by 2050

18 June 2021
Previous articleImran Khan: Pakistan’s Economy Heading in the Right Direction
Next articleClimate Impacts Will Cost the World $7.9 Trillion by 2050