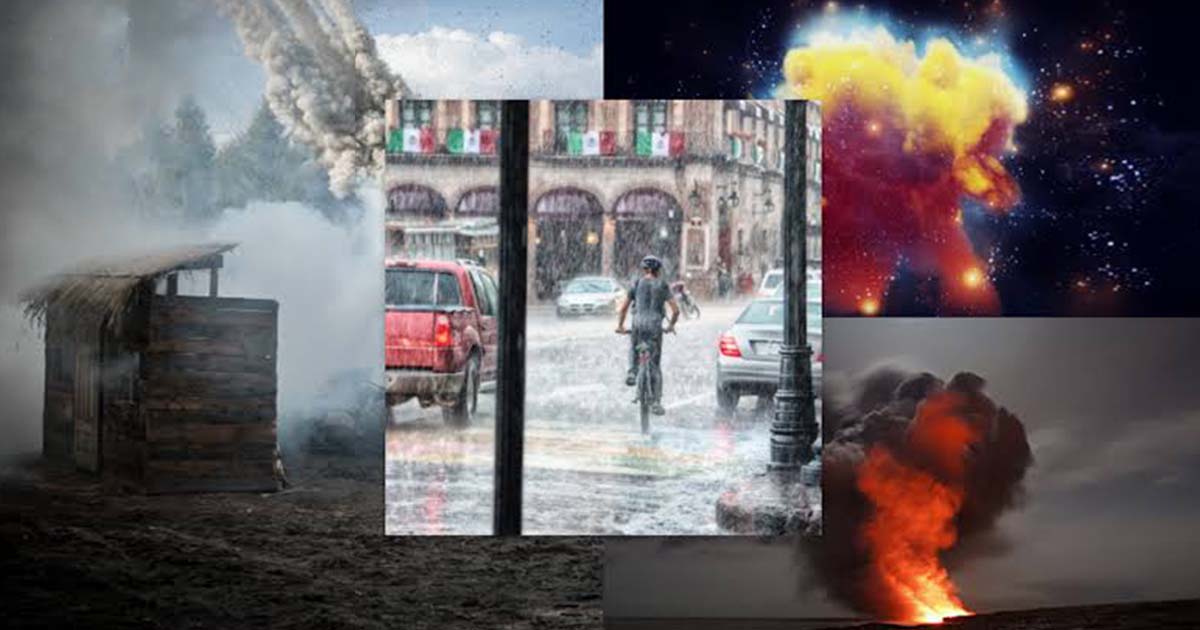 China on Wednesday denounced US policies in the Middle East as “selfish”, as it blamed Washington for destabilising the fraught region where Beijing has stepped up investment in recent years.

While US President Donald Trump has decided to abruptly withdraw troops from northeast Syria and reimpose sweeping sanctions on Iran, Beijing — the world’s top crude importer — has doubled down on its economic commitments in the oil-rich region.

“The United States, the world’s only superpower and one with tremendous influence in the region, has pursued a selfish and unilateralist policy,” said Chen Xiaodong, China’s assistant foreign minister.

This policy “sides with the strong at the expense of the weak, which has been a prominent factor behind the security predicament of the region,” said Chen, speaking at the two-day Middle East Security Forum in Beijing.

The conference came as a report Wednesday said for the first time, China has more diplomatic missions around the world than the US

Since taking office, President Xi Jinping has overseen a concerted effort to expand Chinese influence in the Middle East and Africa, including the construction of the country’s first military base in Arab League state Djibouti.

In July 2018, Xi pledged $20 billion in loans for economic development to Arab states, which have remained largely silent on Beijing’s rounding up and detention of an estimated one million Uighurs and other mostly Muslim ethnic minorities in China’s western Xinjiang region.

Beijing has also increased its involvement in neighbouring Muslim countries, such as the multi-billion dollar China-Pakistan Economic Corridor.

“We hope that China could play a bigger role in the political and economic security of the region,” said Jawad Anani, former deputy prime minister of Jordan, in an opening speech.

Speakers echoed China’s criticism of US actions in the Middle East, such as the Iraq War, and highlighted China’s support for an independent Palestinian state.

Many blamed Washington’s backing of Israel — including Trump’s decision to recognise bitterly disputed Jerusalem as Israel’s capital — for disrupting the peace process.

“Both China and Russia have benefited from the anti-US sentiment in the Middle East because both the ruling elites and ordinary people hope to see an alternative to US hegemony,” Ahmed Ould Teguedi, Mauritania’s foreign affairs minister, said at the forum’s opening ceremony.

The conference came as a report Wednesday said for the first time, China has more diplomatic missions around the world than the US.

Huawei executive accuses US of misleading Canada in extradition case