China slaps back at US “economic bullying”

US-China trade war took a new turn when America banned a Chinese telecommunication giant and in doing so prompted many other countries telecom organizations to stop doing business with Huawei. China called Washington out on these economic snubbing techniques and vowed to fight back. 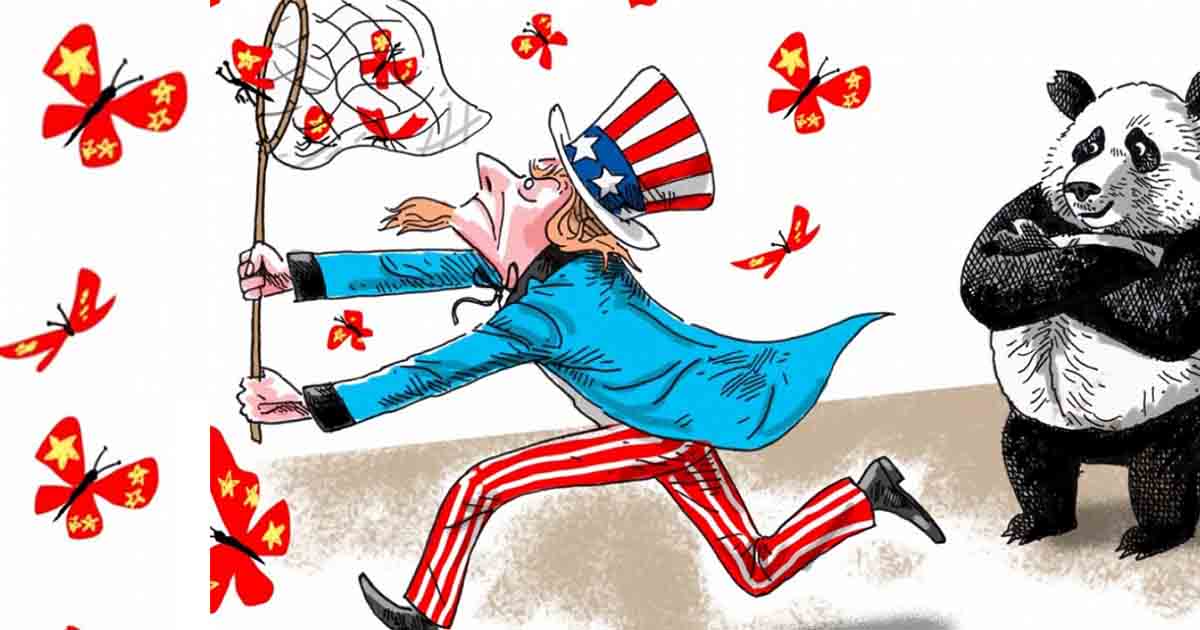 China’s foreign minister has slammed US moves against telecom giant Huawei as “economic bullying”, and warned that Beijing was ready to “fight to the very end” in its trade war with Washington.

The trade spat between the world’s top two economies escalated after President Donald Trump issued orders on grounds of national security last week that have prompted several foreign firms to distance themselves from Huawei.

Read more: China vs US: Huawei cannot use Google anymore

“The US use of state power to arbitrarily exert pressure on a private Chinese company like Huawei is typical economic bullying,” Foreign Minister Wang Yi said Wednesday at a meeting in Kyrgyzstan of the Shanghai Cooperation Organisation (SCO), a regional security group led by Beijing and Moscow.

Trump’s move effectively bans US companies from supplying Huawei and affiliates with critical components over activities the US says are contrary to its national security or foreign policy interests.

Japan’s Panasonic announced on Thursday that it was cutting back business with Huawei in light of the US ban. A day earlier, mobile carriers in Japan and Britain said they would postpone the release of Huawei smartphones.

“Some people in the United States do not want China to enjoy the legitimate right to develop, and seek to impede its development process,” Wang said, according to a foreign ministry statement issued late Wednesday.

“This extremely presumptuous and egocentric American approach is not able to gain the approval and support of the international community.”

The two countries have yet to set a date to recommence trade negotiations after they resumed their tariffs battle earlier this month, with Trump raising punitive duties on $200 billion in Chinese goods and Beijing hiking those on $60 billion in American products.

Trump has accused China of reneging on its commitments in the trade negotiations. Beijing has countered that any deal needs to be balanced.

I say openly to President Xi & all of my many friends in China that China will be hurt very badly if you don’t make a deal because companies will be forced to leave China for other countries. Too expensive to buy in China. You had a great deal, almost completed, & you backed out!— Donald J. Trump (@realDonaldTrump) May 13, 2019

“It is impossible for us to sign or recognize an agreement that is unequal,” Wang said.

“If the United States is willing to negotiate on an equal footing, then on the Chinese side, the door is wide open. But if the United States opts for a policy of maximum pressure, then China will take them on and fight to the end,” he said.

As US retreats, China touts its trade deal wares to Asia