China to choke US technological strength by restricting rare earths

In China-US trade war China is using rare earths as leverage against US. Rare earths are largely mined in China and are used in building smartphones to wind turbines and military projects. China can choke US technological strength by curbing its rare earths export. 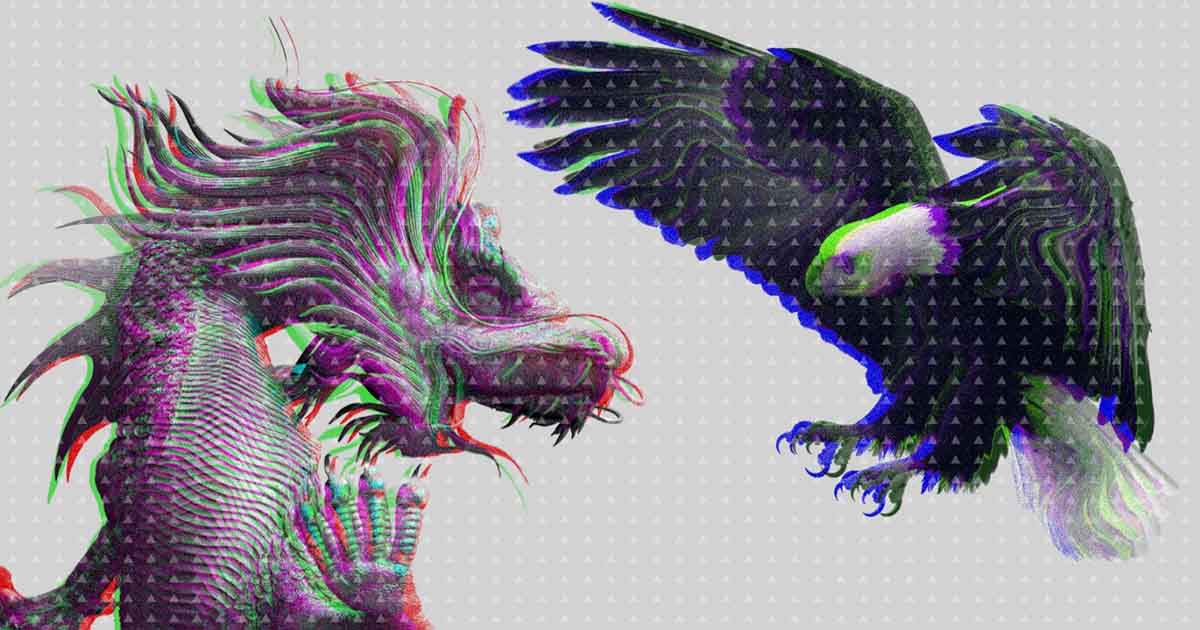 Chinese state media on Wednesday dangled the threat of cutting exports of rare earths to the United States as a counter-strike in the trade war, potentially depriving Washington of a key resource used to make everything from smartphones to military hardware.

The warning is the latest salvo in a dispute that has intensified since President Donald Trump ramped up tariffs against China and moved to blacklist telecom giant Huawei earlier this month, while trade talks have apparently stalled.

Beijing had already dropped a big hint that rare earths could be in the firing line by showing images last week of President Xi Jinping visiting a rare earths factory in Ganzhou, central China.

Waging a trade war against China, the United States risks losing the supply of materials that are vital to sustaining its technological strength,” the official Xinhua news agency said in a commentary.

“You asked whether these minerals will become China’s countermeasure against unwarranted suppression from the US. What I can tell you is that if anyone wants to use products made from our rare-earth exports to curb and suppress China’s development, I’m sure the people of Ganzhou and across China will not be happy with that,” the official said in answers to questions published by state media.

The official said China’s resources should “serve domestic needs first” but China is also willing to meet the “legitimate needs of countries around the world”.

Shares in rare earth companies surged in the Shanghai and Shenzhen stock markets during Wednesday trading.

“Waging a trade war against China, the United States risks losing the supply of materials that are vital to sustaining its technological strength,” the official Xinhua news agency said in a commentary.

The state-owned Global Times tabloid warned in an editorial posted online that the “US will rue forcing China’s hand on rare earths”.

“It is believed that if the US increasingly suppresses the development of China, sooner or later, China will use rare earths as a weapon,” the nationalist tabloid said.

The rare earth card: China's reserves account for roughly 30% of the world's total, and the country produces more than 80% of the world's supply. 80% of the US' rare-earths imports between 2014 and 2017 are from China. pic.twitter.com/7rzoQ7QVd1

China indicated Tuesday night that it may weaponize its rare earths in an escalation of the trade war with the US, according to a Chinese official from the country's top state economy planner. (File photo: VCG) https://t.co/5GcaeDpGyc pic.twitter.com/sZleLU8X0n

China produces more than 95 percent of the world’s rare earths, and the United States relies on China for upwards of 80 percent of its imports. Rare earths are 17 elements critical to manufacturing everything from smartphones and televisions to cameras and lightbulbs.

If China decides to ban rare earths export to the US, it would produce complex effects, including incurring certain losses on China itself .

With Huawei facing US bans on obtaining key American-made components for its equipment, Beijing could also hurt US companies in what is shaping up as a battle for who will dominate the future of high-tech.

China has been accused of using its rare earth leverage for political reasons before. Japanese industry sources said it temporarily cut off exports in 2010 as a territorial row flared between the Asian rivals, charges that Beijing denied.

But experts say the Japan experience showed that China may not have such strong leverage. “Even with such apparently favorable circumstances, market power and political leverage proved fleeting and difficult to exploit,” according to a 2014 report by the Council on Foreign Relations think tank written by University of Texas professor Eugene Gholz.

Read more: China could weaponize “Rare earths” in tech war with US

The report said China’s advantages were already slipping away in 2010 due to normal market behavior, including increases in non-Chinese production and processing capacity, and innovations that have contributed to reducing demand for some rare earth elements.

Analysts have said China appears apprehensive of targeting the minerals just yet, possibly fearful of hastening a global search for alternative supplies of the commodities.

The Global Times acknowledged that using rare earths as leverage could be risky. “If China decides to ban rare earths export to the US, it would produce complex effects, including incurring certain losses on China itself,” it said.

“However, China also clearly knows that the US would suffer greater losses in that situation.”