US-China trade war has escalated and both the countries have taken steps to push each other in a corner. By imposing strict tariffs on Chinese products US has started a process to destabilize the global economy. Analysts believe the war to be a 'Black Swan' event. 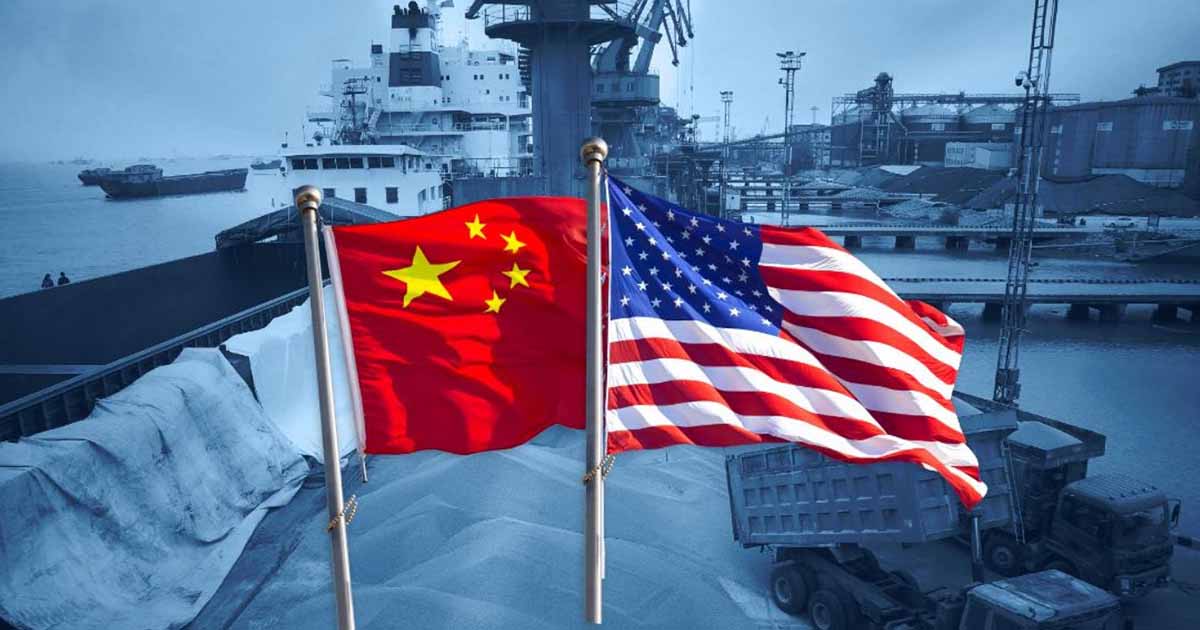 The aftermath of the spiraling US-China trade war tariffs could be a “clear and present danger” to the markets, according to Barry Knapp, managing partner of Ironsides Macroeconomics.

He told Yahoo Finance: “If tariffs [on China] go up to 25 percent and there is an adjustment in the [Chinese yuan] and it moves much more sharply, that could be very destabilizing for global capital markets – that, to me, is a very real, clear and present danger.”

The crash of the US housing market during the 2008 crisis is one of the most recent and well-known black swan events.

Knapp added, “That would trigger outflow pressures from China, de-stabilize their domestic system.”

The Chinese currency has plunged in value since the escalation of trade tensions between Washington and Beijing late last year.

According to Knapp, a fresh round of US tariffs on another $300 billion in Chinese imports could further hammer the yuan and trigger massive outflows of investments in China. That would probably cause a whole lot of selling in stocks globally, he said.

While Knapp points to the yuan’s weakness as a potential destabilizing event for world markets, veteran strategist Scott Clemons at Brown Brothers Harriman warns of a surprise uptick in inflation.

“I think one is well-advised to worry about the things no one else is worried about. Nobody is worried about inflation. I just can’t help but think that, as wages accelerate, as the labor market continues to tighten, I wonder if at some point that turns into an acceleration in prices. That’s my black swan,” Clemons said referring to US-China trade scuffle.

Black Swan Events Around the World

So-called ‘black swans’ are events that are unpredictable or unforeseen yet would lead to extreme consequences. The term was coined by finance professor and former Wall Street trader Nassim Nicholas Taleb, after the 2008 financial crisis. Recent US-China trade war falls in the same category.

The crash of the US housing market during the 2008 crisis is one of the most recent and well-known black swan events. The dot-com bubble of 2001 and Zimbabwe’s hyperinflation are also examples of black swan events.

What makes Syria one of the most lucrative destination for China