Islamabad had in 2015 ordered 12 Bell AH-1Zs under the USA’s Foreign Military Sales process and then followed that in 2018 with a deal for 30 Turkish Aerospace T129s worth $1.5 billion. 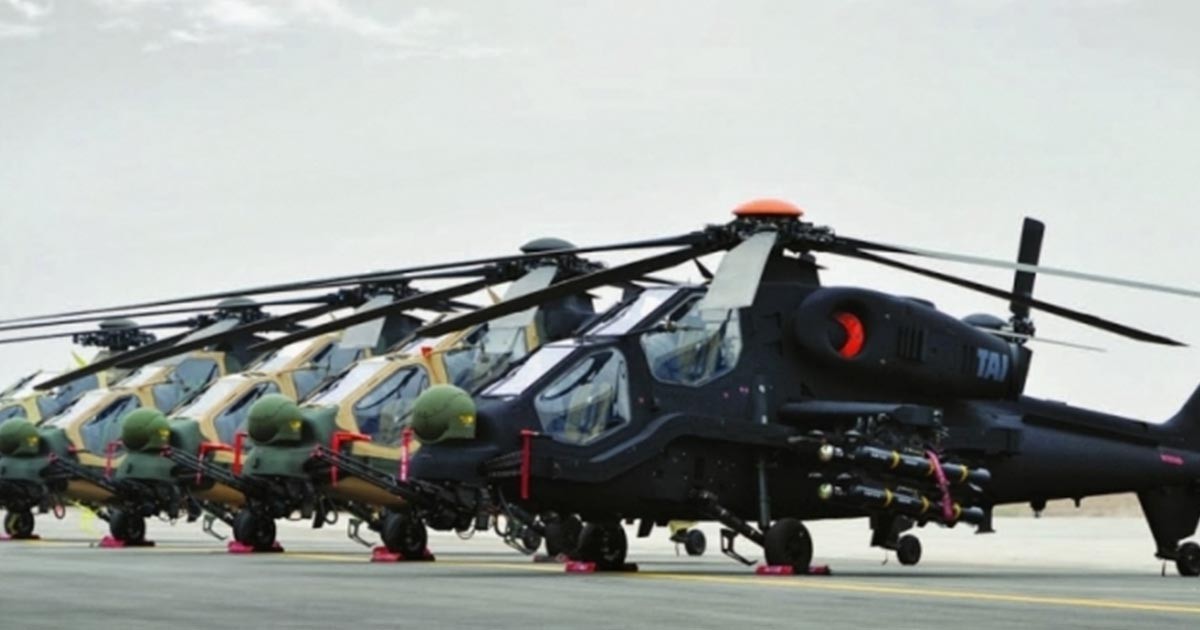 Pakistan looks set to turn to China for its attack helicopter replacement needs after US embargoes halted sales of rival Bell and Turkish Aerospace products.

Islamabad had in 2015 ordered 12 Bell AH-1Zs under the USA’s Foreign Military Sales process and then followed that in 2018 with a deal for 30 Turkish Aerospace T129s worth $1.5 billion.

But the AH-1Z sale has been on hold since US President Donald Trump cut security funding to Pakistan, and export sanctions related to the US-built LHTEC T800 engines which power the T129 has led to the suspension of that contract. 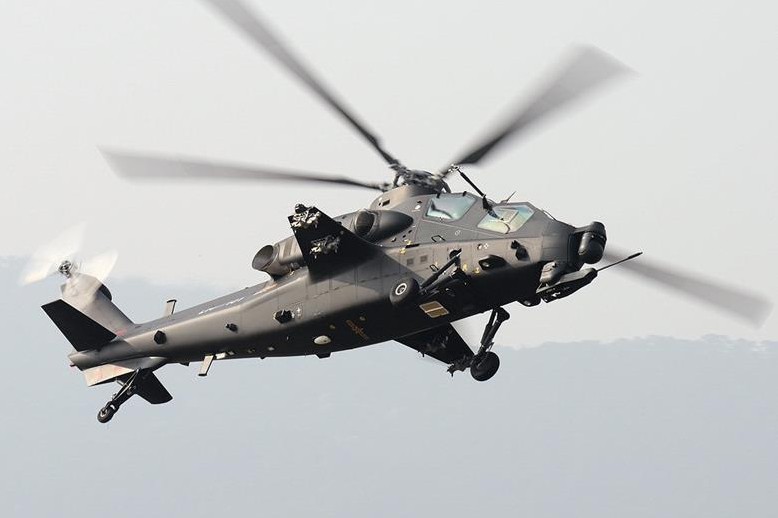 “We are looking at other options. One of them is in China in the shape of the new attack helicopter they have created called the Z-10ME,” he says. “In case the first two options do not materialise this third option will be considered.”

Pakistan had previously evaluated an earlier version of the CAIC Z-10, but Ahmed says the latest iteration has improved weapons and systems.

Ahmed is extremely doubtful that the AH-1Z deal can be resurrected, and although Turkish Aerospace is developing an indigenous replacement engine for the T129, he is not confident that this will be ready in time.

In fact, Pakistan has set a deadline of July this year for a final decision, Ahmed says.

The relative urgency is driven by India’s capability increases, as New Delhi grows its fleet of Boeing AH-64E Apaches.

“The Cobras are no match for the Apaches that the Indians are getting,” he says. “We definitely want to match that [capability].” 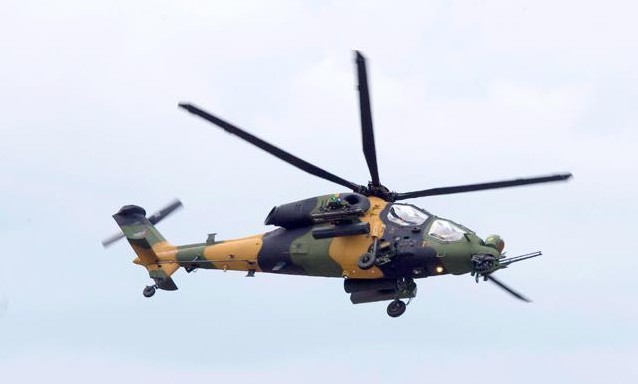 In April 2016, Bell announced that it would sell 12 AH-1Z Vipers to Pakistan. The U.S. State Department had approved the sale of 15 AH-1Z Vipers and associated equipment at an estimated cost of $952 million to Pakistan in April 2015. While the first rotorcraft were expected to be handed over to the PAAC by mid-2017, no delivery has taken place to date due to deteriorating U.S-Pakistan relations.