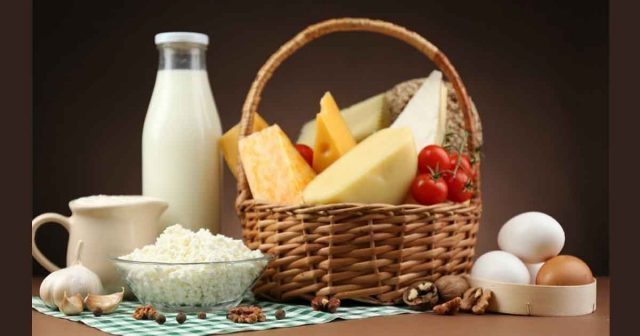 Fauji Foods Limited (FFL) had announced its appointment of Lazard Saudi Arabia as its foremost financial advisor, Riaz Ahmad & Company as Chartered Accountants and Cheema & Ibrahim as their legal advisor on the Expression of Interest (Eol) they received from Inner Mongolia Yili Industrial Group Co. Ltd for purchasing 51 percent of the company shares.

Inner Mongolia Yili Industrial Group Co. Ltd., a state-owned company in China, is principally involved in the processing, production, and distribution of dairy products and mixed foodstuffs in both China and the world, according to Reuters. The company sells powdered milk, liquid milk ice cream and yogurt alongside dairy tablets; milk tea powder and soybean milk powder.

Inner Mongolia Yili Industrial Group outsourced its operations first in New Zealand by setting up a processing plant in 2014.

It markets its products under the Nurpur brand. The company was formerly known as Noon Pakistan Limited and changed its name to Fauji Foods Limited in June 2016. Fauji Foods came into ownership of the majority of Noon Pakistan’s shares and invested Rs7 billion in expanding its production capacity from 100,000 liters a day to 600,000 liters a day, according to Bloomberg.

Yili’s delegation of senior level management–while visiting the head office of FFL– appreciated the state of the art plant of the company and conducted market research on setting up an ice cream and milk powder plant in Pakistan in collaboration with FFL.

Yili had begun as a small dairy-product processing company in Inner Mongolia in 1993.

This transaction between Yili and FFL will be the second major acquisition by a foreign firm in Pakistan’s food sector. Earlier, a Dutch company ‘Royal Friesland Campina NV’ had gained an acquisition of 51% in Engro Foods shares during December of 2016 with an investment of around $460million; the largest private sector takeover by a foreign firm in the country’s history.

Inner Mongolia Yili Industrial Group outsourced its operations first in New Zealand by setting up a processing plant in 2014. It remains one of the largest dairy products manufacturers in Asia and ranks as the eighth largest globally.

Yili had begun as a small dairy-product processing company in Inner Mongolia in 1993. Now a dairy giant, Yili has worked with Italian dairy baron; Sterilgarda Alimenti as well as with the European Research and Development Centre in the Netherlands, the first time an overseas entity entertained a Chinese firm.

Previous articleToyota Pakistan jacks up prices for the fourth time this year
Next articleAirline steward stole Dh18,500 from 3 brothers on plane

17 September 2021
Previous articleToyota Pakistan jacks up prices for the fourth time this year
Next articleAirline steward stole Dh18,500 from 3 brothers on plane

How much sugar is hiding in your healthy food?

National Bank of Pakistan extends itself to Central Asia