Defense lawyer countered that the girl willingly converted to Islam and did not want to go to her parents. 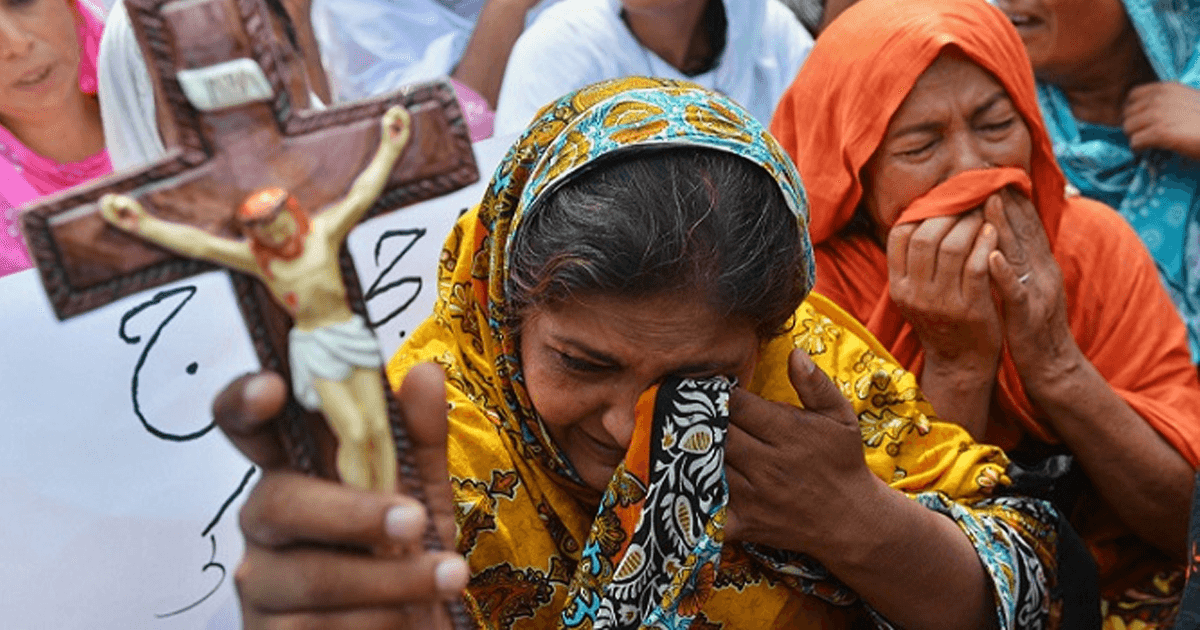 A Pakistani court handed a “converted” Christian girl back to her parents Friday, declaring that conversion of religion by a juvenile had no value as per the country’s law.

Justice Tariq Saleem Shaikh of the Lahore High Court said a juvenile should follow her parents’ religion until she reached puberty. A child might change religion at free will once she reached adulthood, local media reported the judge as saying.

The ruling came in the case of a Christian woman, Nasira Bibi, who told the court that her daughter, Muskan, 14, had been hired as a domestic servant a few months ago by a Muslim family that forced her to convert to Islam.

Pakistan’s Christian and Hindu minorities often complain of forced conversions, however, according to local media, the motive behind a number of cases is love marriages.

She contended that the Muslim family forcibly kept her daughter at their house and did not allow her to see her parents.

Defense lawyer countered that the girl willingly converted to Islam and did not want to go to her parents.

The high court rejected the defense claims and ordered the girl to be handed over to her parents.

Judge Shaikh has ruled in similar cases. In April he ruled in favor of a Christian girl to be sent back to her parents. The girl reportedly was abducted by her own relatives and sold to a Muslim man.

However, according to local media, the motive behind a number of cases is love marriages.

In March, the Islamabad High Court allowed two Hindu girls to be with their Muslim husbands after they told an independent commission and the court they converted and married on their free will.

NBP & Green Pakistan: A march towards a cleaner future