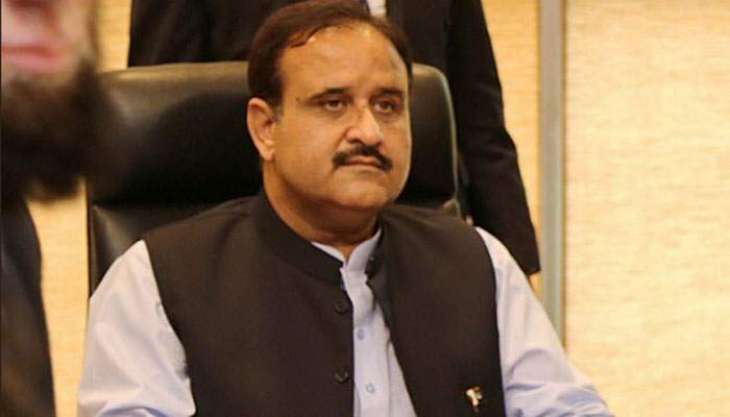 Chief Minister Punjab Mr. Usman Buzdar has said that Prime Minister Imran Khan intends to materialize the dream of Pakistan’s founding father Quaid e Azam Muhammad Ali Jinnah. According to media reports, in his message on Jinnah’s birth anniversary, the chief minister said that establishment of a society based on tolerance, harmony, and affection was the dream of the founder of the nation whose hard work and struggle gave us independence. “He was a man of principles as well as a statesman and courageous person who is a role model for all of us,” said Mr. Buzdar.

While highlighting a positive image of Pakistan, the CM maintained that terrorism and violence have no space in Pakistani society. “There is no room for terrorism, fanaticism, and sectarianism in Jinnah’s Pakistan and we will have to move forward by promoting the national agenda in accordance with his vision,” he said.

Chief Minister Usman Buzdar in a statement released from his house greeted the Christian community on the holy festival of Christmas and said that birthday of Jesus Christ was a sacred occasion for the Muslims as well. “It provides an opportunity to promote mutual love, affection and bilateral relations,” the chief minister said in his message on Christmas and added that in line with the injunctions of Islam, respect and honor for all prophets was a religious obligation.

CM Buzdar acknowledged the role of religious minorities in the national development of Pakistan. He also mentioned how the teachings of Christ were helping out Pakistan. “Promotion of brotherhood, tolerance, harmony, and love is the essence of the teachings of Christ,” Buzdar said. He added that the role of the Christian community in national development, service of ailing humanity as well as the promotion of education was laudable.

Analysts believe that the PTI-led government is working on the idea of improving Pakistan’s image before the world. As a matter of fact, some western media outlets and think-tanks are trying to construct a perception as if religious minorities do not have any space to practice their religion or enjoy religious freedom. Federal Minister for Human Rights Ms. Shireen Mazari has recently rejected many reports and urged western media outlets to focus on the issues of minorities– and particularly Muslims– facing in the west.

Read more: Shelter and food for everyone: PM Khan makes sure

In such state of affairs, CM’s greeting to Pakistani Christians on the eve of Christmas is a welcome move. Political commentators believe it will send a positive image of the country to the world and will help to give a sense of protection to the religious minorities.

4G LTE in Pakistan one of the slowest in the world!