CSS, The most coveted test in Pakistan to get into the elite jobs has been sabotaged with coaching academies which give a false sense of achievement to the aspirants. These are just money-making machines more than knowledge disseminating institutions. 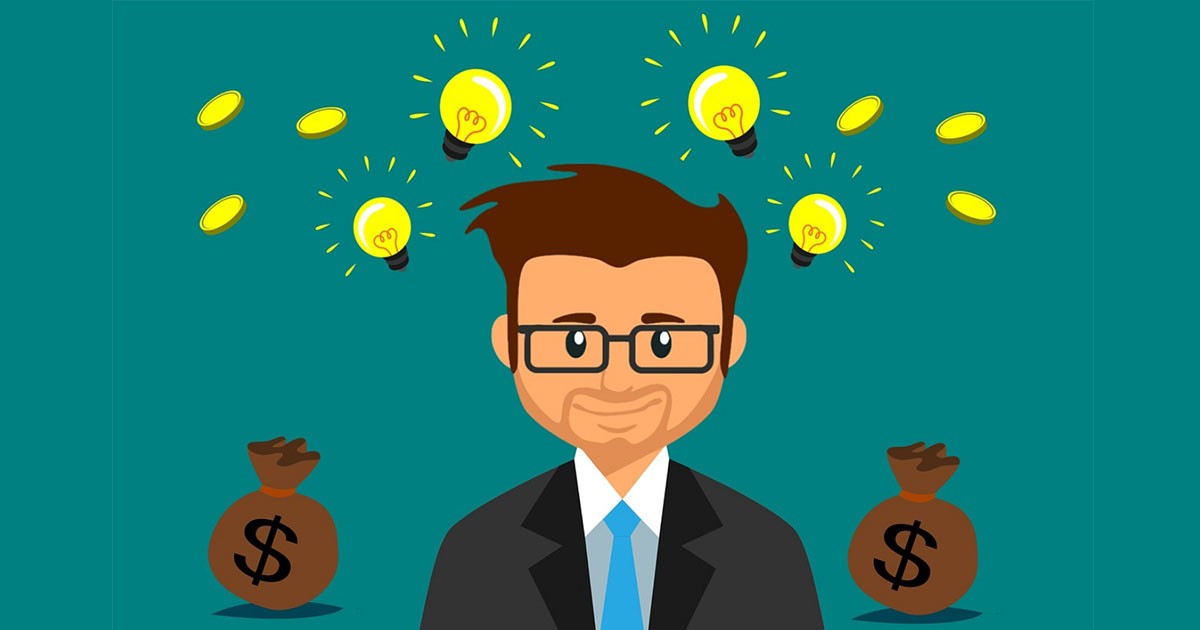 On October 10, the Federal Public Service Commission (FPSC) declared the result of the written portion of the examination of the Central Superior Services (CSS) conducted in February 2019 across the country. The statistics given by the FPSC for CSS-2019 are dispiriting. The number of candidates who appeared was 14, 521 and out of them, only 372 could pass the written examination making the pass percentage stood at 2.56.

Over the years, two cities of Pakistan, Lahore and Islamabad, have seen the burgeoning of coaching academies claiming to guide and prepare prospective candidates for the CSS examination. In Lahore, excluding seasonal academies, there are more than one dozen established coaching academies whereas in Islamabad their number is around eight. More than half the CSS candidates appear from Punjab, and every year, prospective candidates from all over the country reach Lahore to seek admission to these academies.

In Lahore, the areas of Garden Town, Lawrence road and Upper Mall proliferate with such coaching academies, which are more moneymaking machines than anything related to coaching is. As a rule of thumb, in the presence of these coaching academies, the result should have been exceptional or at least better than before, but this is not the case. Most candidates have failed in the English essay paper.

Those who escaped the tangle got caught in the English Precis and Composition paper. In this context, one major difference is that, in CSS-2018, simple essays of low academic and trite value were asked on easily guessed topics (such as higher education, corruption, terrorism, social media, global warming, democracy, and the CPEC) whereas, in CSS-2019, mostly analytical essays of high academic value were asked on difficult-to-guess topics.

Similarly, English precis, which is a backbone of the English Precis and Composition paper, required more thinking in CSS-2019 than in CSS-2018. English is a known nemesis of CSS candidates and, to multiply the disaster, the coaching academies play their role in five main ways. First, coaching academies are business ventures and not knowledge dispensers. Except one or two, all academies are run by businessmen who invest money for a higher return.

The owners are incapable of delivering a lecture on any subject except for talking boastfully of the earlier success of the academy. Low paid teachers are hired to save expenses. Even former CSS candidates are invited to teach subjects from their notes (which they had jotted down when they were learning the subject as students). Low-quality teaching delivers low-quality knowledge. Some academies have on their payroll serving civil servants mostly of the Pakistan Administrative Service, the Police Service, and the Office Management Group.

These officers can be found cringing before the owners to keep providing them with teaching jobs for eking out their financial resources. They are even ready to serve the owners by looking after their personal issues with the city administration. Second, coaching academies promote knowledge of compromised quality.

These academies endorse low-cost books churned out by Urdu bazar publishers, instead of promoting the FPSC’s recommended books. The scenario is grave because each academy offers a composite course of about five months for Rupees 60, 000 to 80, 000 per head. Parents are hoodwinked and children are deceived into believing that low-quality books are easy to understand and the knowledge therein is easy to reproduce in the examination to earn high marks.

In most academies, libraries are made available but these are used more for web searching and socializing than seeking erudition. Prospective candidates from rural background find these libraries striking because of the co-education atmosphere. Third, coaching academies instil a false sense of achievement in prospective candidates. The work of a candidate, for instance, English essay or precis is not checked and, instead, exceptional marks are given to buoy up the candidates so that they could remain loyal to the academy and keep paying the fees.

Those teachers are discouraged who pass fair remarks on the work of a prospective candidate. Unfortunately, candidates recognize the deceit only when the FPSC declares the result of the written portion of the examination. Neither any smart class nor any superclass – a trend gripping certain academies – could save the candidates from performing miserably in the written examination.

Fourth, coaching academies broadcast a contrived sense of achievement. A series of mock interviews is held for all those who pass the written examination. Pictures of such candidates are captured and, when some of them secure positions on the final-result list, their pictures are advertised in newspapers and displayed at the reception desk to befool the viewers by giving the impression as if the successful candidates had received the coaching of written examination from the same academy.

Here, a partner in crime are the candidates who never got admission to the academy but start promoting the academy. Dinners are hosted and ceremonies are arranged in their honour to air a pretended sense of attainment to the fresh candidates, who get enticed into believing that the academy is a real civil-servant maker.

Fifth, coaching academies seek the FPSC collaboration to publish magazines to offer a bogus sense of quality. There is now a rat race to publish a current-affairs magazine and get it recommended by the FPSC to promote an academy’s business.

In principle, the FPSC cannot recommend any magazine to be a must-read for prospective candidates not only because each issue of the magazine offers quality different from the previous version, but also because the FPSC has no mechanism to keep surveillance over the editorial and opinion policy of the magazine published in Pakistan to meet certain quality standards.

By extending the recommendation to one or two such magazines, the FPSC has enticed other magazine publishers into knocking at its door and getting their magazines recommended by even bribing the FPSC officials. This is where the FPSC is a partner in crime for sponsoring a sham sense of quality delivered by certain academies through their representative magazines.

All this is happening because neither prospective candidates nor their parents hold these coaching academies answerable for making high claims at the time of offering admission but subjecting the candidates during the course to a low-quality knowledge in both substance and delivery.

Views expressed in this article are the author’s own and do not necessarily reflect the editorial policy of Global Village Space.

Previous articleWill Donald Trump Be Impeached Because He Ended US’ Favorite Sport: Waging Wars
Next articleJUI-F’s Azadi March Will Not Sustain More Than a Week: Imran Khan

22 September 2021
Previous articleWill Donald Trump Be Impeached Because He Ended US’ Favorite Sport: Waging Wars
Next articleJUI-F’s Azadi March Will Not Sustain More Than a Week: Imran Khan

Do Muslims believe in mantras of “Liberal World Order” – Why not?