Coffee is not as useful as you think. It’s rather dangerous!

Coffee contains caffeine which is produced by some plants as a pesticide. Unfortunately, coffee and tea has become part of everybody's daily life. Various researches show harmful effects of caffeine. It is as serious as this: consuming more than 4 cups of coffee is linked to early death. 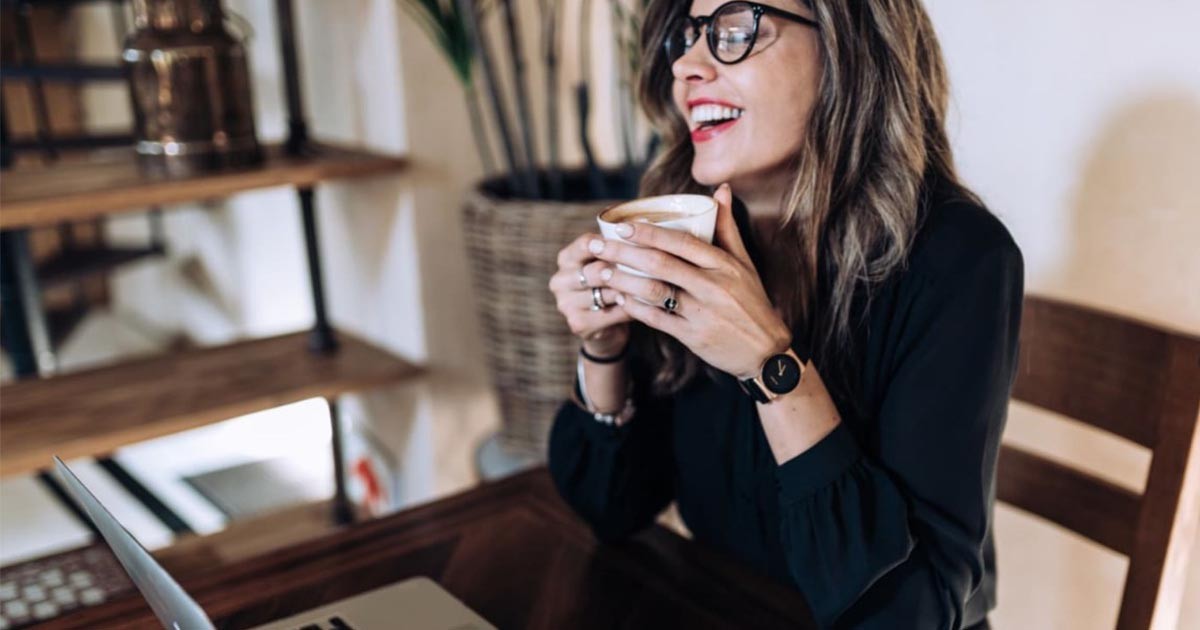 Experts add that everyone is different, so the appropriate level of daily caffeine can vary from person to person.

Your morning cup of coffee can increase your ability to focus and problem-solve, but it probably has no significant impact on creativity. That’s the conclusion of a study published this week.

In the research, 80 participants were given either a 200-milligram caffeine pill, which is equivalent to one cup of strong coffee or a placebo.

What experts have to say

“Previous studies did not find a link to creativity in the past,” she told Healthline. “Creativity is so very personal, though interesting, I’m not sure what the link would be to have caffeine impact that.”

It was surprising to Andy De Santis, a registered dietitian and weight-loss specialist.

Be cautious with caffeine

The study was conducted with the equivalent of just one cup of strongly brewed coffee.

Healthline spoke with experts to determine whether a certain amount of caffeine in the diet starts having an inverse impact.

“Yes, absolutely,” says De Santis. “There is something known as the Yerkes-Dodson law, which essentially says that a relationship exists between stimulation and performance.”

The relationship is one of diminishing returns. Here’s how it works.

“So caffeine, obviously, offers stimulation,” De Santis said. “In turn, that stimulation has the potential to enhance an individual’s work or exercise performance, especially if fatigue is causing a performance detriment.”

The threshold is different for everyone.

“This one actually depends a lot on genetics,” says Kirkpatrick. “For example, some people are fast metabolizers of caffeine, while others are slow.”

“The determining factor lies in the CYP1A2 gene that has been studied extensively,” she said. “For slow metabolizers, excess caffeine can be deadly.”

“Speaking in more general terms, we all react differently to caffeine, so I would think that this would be no different,” Kirkpatrick explained. “Alertness and increased energy would both be likely impacted by your personal metabolism of caffeine.”

You know your body best, so listen to what it’s saying.

“Most of us know how we react to caffeine,” said Kirkpatrick. “Some of my patients have six-plus cups a day, while others can’t have more than one cup of coffee.”

The water quest: In search of a solution to alarming scarcity