Sindh CM Murad Ali Shah has reiterated that all possible steps would be taken to curb HIV/AIDS and he himself will monitor the implementation of the program. Sindh, especially Larkana district faced the worst outbreak of HIV/AIDS that has affected over 700 people, the majority of whom are children. 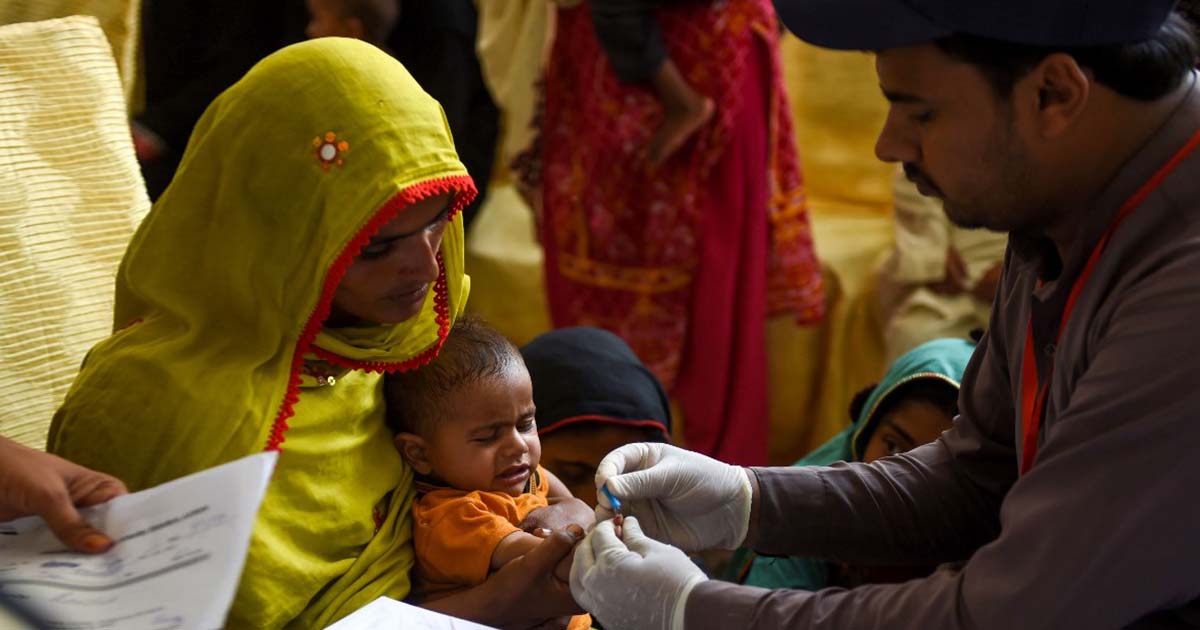 Sindh CM has reiterated that all possible steps would be taken to curb HIV/AIDS and he himself will monitor the implementation of the program. Sindh, especially Larkana district, faced the worst outbreak of HIV/AIDS that has affected over 700 people, the majority of whom are children.

The scale of the HIV outbreak in Sindh not only shocked the entire country but also got the attention of the World Health Organization (WHO), which has sent its team of experts to root out the cause of the disease and assist the provincial government in dealing with the crisis.

A spokesperson for Sindh CM said that the fund will be managed by a six members committee comprising health minister Dr Azra Pechuho, local MPA, a representative from the finance department and respective expert of HIV/AIDS disease.

Committee about HIV/AIDS has seven terms of reference, he said, including launching welfare scheme for patients, creating awareness among the people, launching different programs for rehabilitation of affected patients, purchasing diseases related medicines and their distribution.

Powers have also been delegated to the committee for making the best investment of funds, he said, adding that the committee will be authorized to spend profit of investment funds in a transparent manner.

“Dr Muzaffar Ghangharo, who runs a clinic in the area is himself a HIV-positive patient. He re-used a syringe and drip-set, transmitting the disease from one patient to another,” she told the lawmakers while quoting the findings of a committee’s report.

The reports pertaining to the rising number of HIV patients had emerged after the Sindh government had sent a team comprising officials of the WHO and the health department to Larkana to track the victims. The minister had said that her department had directed the Sindh Healthcare Commission to start a crackdown against quacks and unregistered doctors.

Shocking as it may seem, the police had arrested the ‘AIDS-affected doctor’ on charges of allegedly infecting dozens of patients, including children, with HIV when they came to get treatment from a local hospital in Larkana’s Ratodero area.

Read more: The Rise of HIV positive cases in Larkana: Where is the…

Panic gripped Larkana district and authorities had tried to ascertain the causes behind the spread of the virus among the residents when the number of HIV-positive quickly rose to dozens in the last week of April.

Fazal Ur Rehman- Fighting for Islam or Islamabad?