The Rise of HIV positive cases in Larkana: Where is the Sindh government? 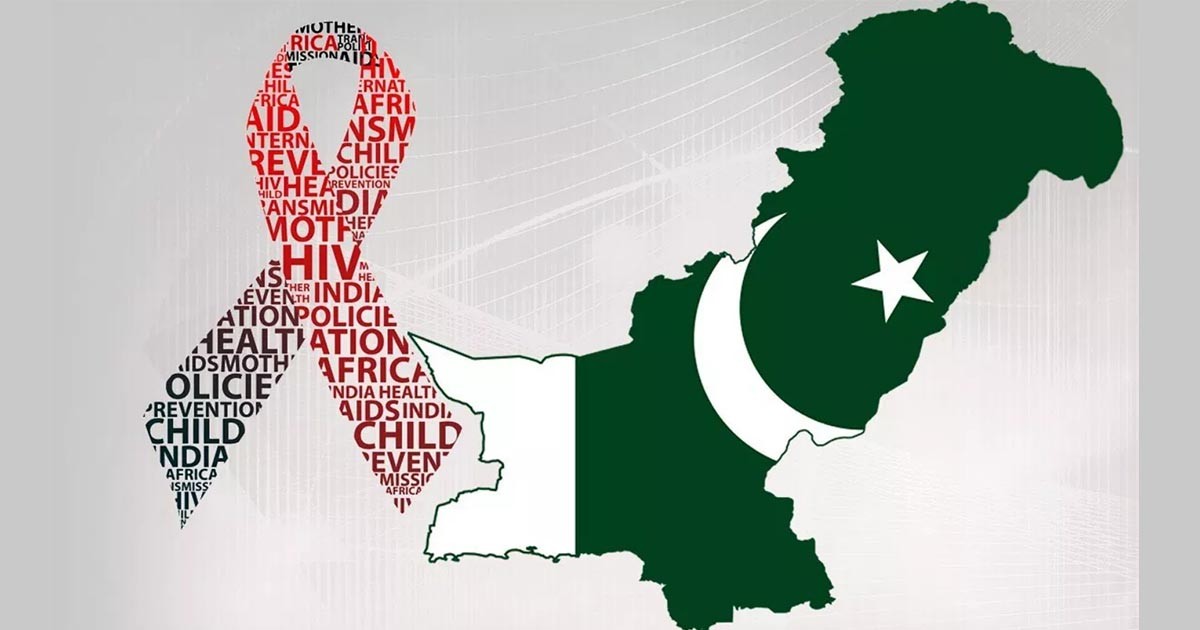 The Sindh assembly witnessed verbal clash between the government and opposition lawmakers on Friday after the former did not allow the latter to comment on the recent spike in the Human Immunodeficiency Virus (HIV) positive cases in Larkana, political household of the Pakistan People’s Party (PPP).

According to details, Pakistan Tehreek-e-Insaf’s parliamentary leader, Haleem Adil Sheikh, sought Speaker Agha Siraj Durrani’s permission to begin the debate on the issue, but the latter told him to table the resolution after completion of the assembly’s proceedings. When Sheikh protested against the speaker’s decision, saying that he had made a habit of stopping the opposition members from using the assembly’s floor, Durrani rebuked, asking him to speak politely.

Experts believe, until the government in Sindh is serious to deal with HIV cases, the magnitude of the disease may increase in the coming days.

This led opposition benches to lodge a protest demonstration in the provincial assembly. During the tussle, Haleem Adil Sheikh and PPP’s Mumtaz Jakhrani, threw fists and punches at each other. The two sides also exchanged harsh words and tried to attack each other physically. The speaker then had to end the proceedings of the assembly.

Federal Minister for Railway, Sheikh Rasheed Ahmad, slammed the PPP for its inability to deal with the ongoing health crisis in Sindh which has destroyed the lives of many people. He also suggested PPP chairman, Bilawal Bhutto Zardari, and Co-chairman, Asif Ali Zardari, to focus on Sindh and help people deal with HIV.

Media reports suggest that over 520 people, many of them children, have tested HIV positive in recent weeks in Larkana, Ratodero, as experts warn of a surge in infection rates across the country due to the use of unsanitary equipment and rampant malpractice — often at the hands of quack doctors.

A report by the Director General (DG) Health, Sindh, Dr Masood Solangi, on the spread of the HIV in Larkana’s Rotodero district has revealed startling facts. According to the report, over 14,000 people in the Rotodero district were screened out of which 534 tested positive for the HIV virus.

Sheikh protested against the speaker’s decision, saying that he had made a habit of stopping the opposition members from using the assembly’s floor, Durrani rebuked, asking him to speak politely.

Of these patients, 270 were female and 264 male. The age group distribution revealed the most affected age group was 2-5, years with 294 (55.05%) cases, followed by age group 6-15 years with 100 (18.7%) cases. According to the Program Manager of Sindh’s AIDS Control Program, Dr Sikander Ali, the prime object for spread of the virus was the reuse of syringes at local clinics and districts health hospitals.

Dr Masood Solangi further stated that screening is going on at THQ Hospital, Ratodero by SACP. It is feared that more cases of HIV may appear as the screening is going on. Experts opine that since the population is of a larger scale and fake doctors generally do not care about used or new syringes in local hospital, it may cause a great loss.

Health Department and Health care commission with the support of District Administration have sealed unauthorized laboratories, blood banks and clinics, which are being run by quacks. “Soon we will Establish HIV/AIDs ART Treatment Center at Shaikh Zaid children Hospital Larkana,” said Dr Solangi.

Why has the reference against Ahsan Iqbal been delayed?