Amid the economic slowdown and high prices of its other cars, Toyota Indus Motors is expected to introduce a new variant of Altis Grande line-up. This new addition will put a fierce competition against Honda. 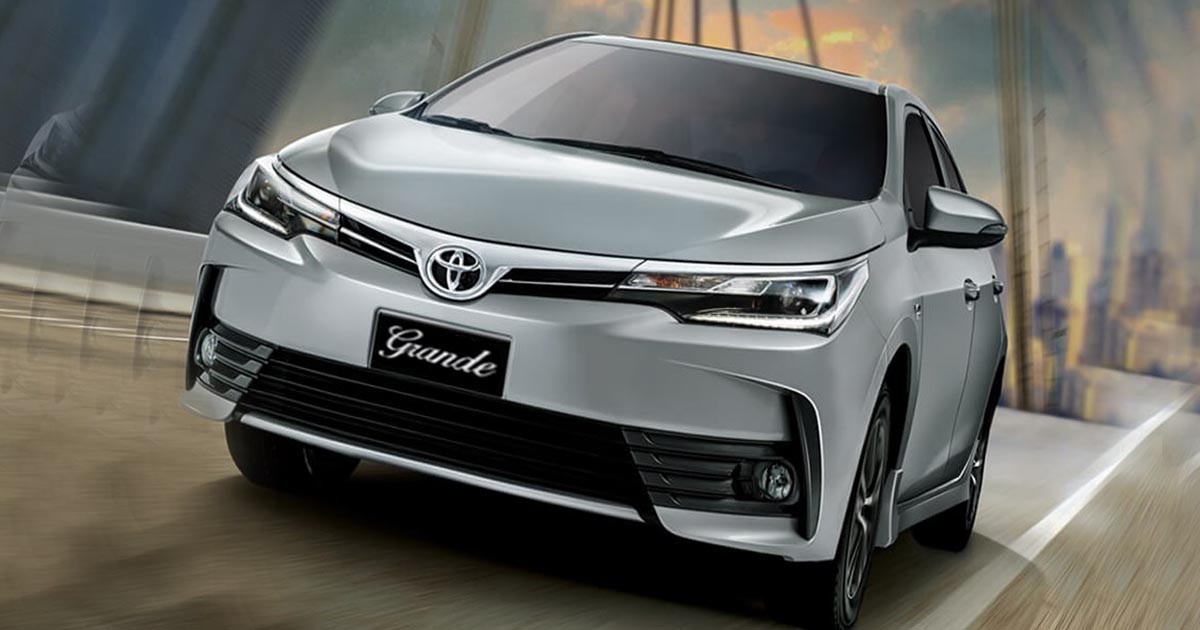 Indus Motors is expected to introduce a new variant of its popular 1.8-liter Altis Grande line-up, named Altis Grande X in Pakistan. The model was earlier released in Taiwan in 2017. The car had a sporty body kit with front and back lip side skirts air vent in the front and a shark fin antenna.

The reports are circulating that the company may introduce the new model in early 2020. The car will be a new variant of Toyota Corolla Altis CVT -i 1.8. The new model is anticipated to have a slight modification in the design of its front and rear bumpers. Moreover, the addition of X Emblem just below the right backlight in Altis Grande X is different from the other two variants.

The Indus Motor Company is also expected to launch 1,300CC Toyota Yaris in Pakistan by early next year to replace its Corolla XLi and Corolla GLi. According to reports, the production of Toyota Yaris has begun.

Toyota has immensely increased the price of its cars in Pakistan last year. The new variants are expected to be sold at a whopping price. They have pulled up the price of Toyota Corolla’s Grande price by PKR 120,000.

The company suffered a 57% decline in its sales in the first five months of the current fiscal year. In which, a tremendous 60% drop in the sales of Toyota Corolla.

The automobile company even introduced several promotions on its various variants of the Corolla to increase sales but to no avail. The economic slowdown and low economic activity caused the company several non-production days from July to November.

On average, the price of different variants of Toyota Corolla went up by 23% in 2019.

Now in the ongoing year, Toyota is expected to further increase the price of its car including Fortuner, Hilux Revo and Altis Grande by 10,000.