Corona virus at the gate: Pakistan on high alert 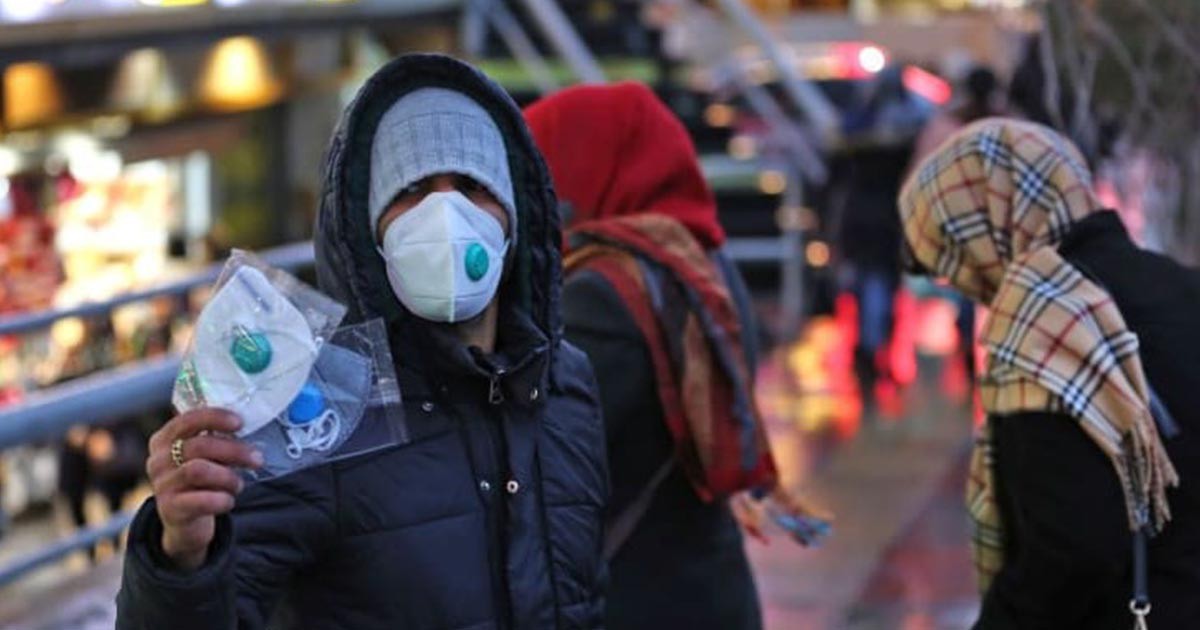 Islamabad has closed official border crossings while Kabul has suspended all travel to the Islamic republic, which has reported 15 deaths out of nearly 100 infections making it one of the hardest-hit countries outside the virus epicentre China.

The virus has spread to more than 25 countries, killing over 2,700 and infecting 80,000, mostly in China. But new outbreaks in Europe, the Middle East and in Asia have fanned fears of the contagion taking hold in poor nations which lack the healthcare infrastructure to cope.

Afghanistan announced Monday its first virus infection involving a patient who had recently been in Iran where millions of Afghans live.

Afghan television and radio broadcasts have begun advising people on how to prevent transmission of the virus, while residents have rushed to buy face masks — straining supplies and sparking a tenfold increase in the cost of a single mask at some pharmacies in the capital Kabul.

“We are worried, we don’t have a proper functioning health system and the borders are open. All we can do is take some preventive measures and pray to God to help us,” said Ihsanul Haq, a government employee.

Afghanistan’s healthcare system is in tatters after more than four decades of war, with the few available hospitals focused mainly on basic care and trauma. They lack the expertise to deal with infectious diseases.

“It could be a disaster if the virus really spreads all over the country. There aren’t that many health centres,” said Wali, a Kabul-based physician, who specialises in viral infectious diseases.  “The government is doing what they can to contain the spread of the virus. But it is very difficult.”

Adding to the challenge of limiting the spread of the virus is the Afghan tradition of greeting family and friends with handshakes, hugs and kisses.

A largely illiterate population also makes it difficult to educate people about ways to stop the transmission. “People are illiterate, you can’t get the message through to them,” Wali said.

Across the border in Pakistan, there are growing fears over how the country would deal with a potential outbreak. Islamabad has a history of failing to contain infectious diseases such as polio, tuberculosis and hepatitis.

Adding to the challenge, hundreds of thousands of quack doctors are thought to be working across the country and scandals involving the use of dirty needles in healthcare settings have eroded public trust in the system.

“If such a contagious illness were to enter the country, one can only imagine the toll it would take on the already overburdened and under-resourced healthcare system,” read an editorial in the English daily Dawn.

Indeed, some Pakistani students trapped in the Chinese city of Wuhan — where the virus was first detected in December — told AFP recently they were nervous about returning to their country if authorities were to evacuate them.

“We are worried about how the authorities are going to treat us when we go back to Pakistan — some students who went back told us the officials treated them very badly,” Ruqia Shaikh said.

While Pakistan has closed land borders with Iran, it has maintained air travel to and from China — increasingly a source of trade and commerce for the country.

“There is a limited concept of prevention unfortunately. I fear it’s not well prepared at all for any health emergency,” Pakistani public health expert Arshad Altaf told AFP.

Pakistan this week moved quickly to quarantine at least 270 people near the Iranian border after a group of pilgrims returned and briefly mixed with other residents.

That came hours after Pakistan sealed off its frontier with Iran in southwestern Balochistan province, which remains vulnerable to a public health emergency.

Decades of fighting a separatist insurgency and militant violence, along with neglect from the central government, have left the impoverished area with little infrastructure.

Ziaullah Langove, Balochistan’s home minister, said there were nearly 10,000 Pakistanis still in Iran, mostly students and pilgrims that Iranian officials were planning to send back in small groups.

At the Taftan border crossing long queues of trucks waited in hope of being allowed into Iran, as residents and officials donned surgical masks.

“There is no information sharing whatsoever,” said resident Khuda Baksh, chiding officials for failing to keep locals informed about the situation.