The spread of coronavirus promises a global economic hit at a time when the global economy is perhaps ill-equipped to deal with one. Growth-correlated assets are vulnerable as supply chains, consumption and investments have been impacted. 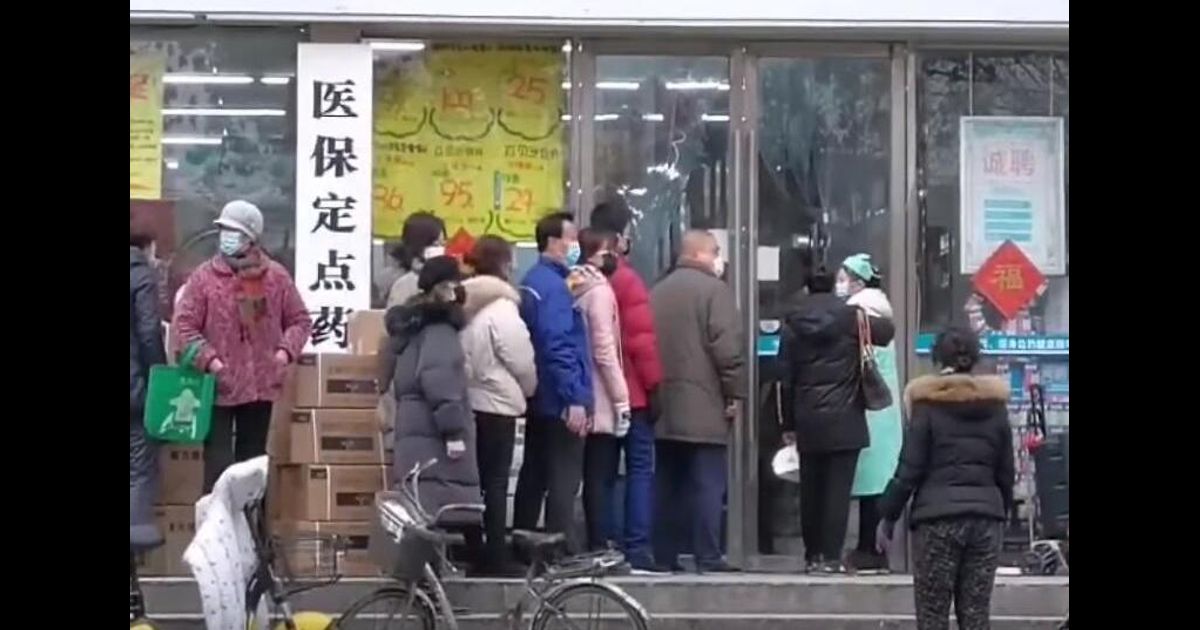 Global growth was poised for a modest rebound to 3.3 percent this year, up from 2.9 percent last year, International Monetary Fund chief Kristalina Georgieva said after a two-day meeting of G20 finance ministers and central bank governors in Riyadh.

But the projected recovery was “fragile”, she warned, amid global alarm over rising coronavirus cases in multiple countries even as Chinese authorities lock down millions of people to prevent its spread, with major knock-on effects for the world economy. “The COVID-19 virus — a global health emergency — has disrupted economic activity in China and could put the recovery at risk,” Georgieva said in a statement.

The virus has now claimed more than 2,400 lives in China, cutting off transportation, disrupting supply chains and fanning investor alarm as businesses are forced to close their doors. Paris on Friday announced a host of measures to assist French companies affected by the fallout from the epidemic.

“We are ready to take any additional measures if necessary to cope with a possible worsening of the impact on the global economy,” said French Finance Minister Bruno Le Maire, who attended the G20 talks.

“The risk is now confirmed, and so is the impact on the global economy, and it is a real concern for all G20 members.” EU economic affairs commissioner Paolo Gentiloni said the G20 was ready to react with “pro-growth policies” to alleviate the downside risks.

“The main risk is the outbreak of the coronavirus and the consequences that this outbreak” could have are tied to the duration of the epidemic, Gentiloni told reporters in Riyadh.

Stark reminder
At the meeting in Saudi Arabia, the first Arab nation to hold the G20 presidency, financial leaders also discussed ways to achieve consensus on a global taxation system for the digital era.

Several leaders including Le Maire voiced hope for a “technical agreement” to tax digital giants — a key bone of contention between the US and several European nations — by July and a broader global deal by the end of 2020.

Le Maire said climate change was also part of the G20 discussion for the first time in three years. But the impact from the new coronavirus outbreak formed the core of the discussions, along with an action plan to shield the world economy — already facing a slowdown.

The gathered financial leaders vowed to “enhance global risk monitoring” of the outbreak, according to the G20 final communique.

“We stand ready to take further action to address these risks,” it said.

Georgieva told the Riyadh gathering that the outbreak would shave about 0.1 percentage points from global growth and constrain China’s growth to 5.6 percent this year, in a baseline scenario. “I reported to the G20 that even in the case of rapid containment of the virus, growth in China and the rest of the world would be impacted,” she said.

The IMF projects a “V-shaped, rapid recovery” for the global economy, but given the uncertainty around the spread of the virus, Georgieva urged the financial leaders to prepare for “more adverse scenarios”. She warned the global economy faced other risks including rising debt levels in some countries, but in particular, urged G20 nations to cooperate to contain the spread of the virus.

Read more: Coronavirus in the neighborhood: Pakistan closes its border

“COVID-19 is a stark reminder of our interconnections and the need to work together,” Georgieva said. “In this regard, the G20 is an important forum to help put the global economy on a more sound footing.”

Will Asad Umar come back into Imran Khan’s Cabinet?